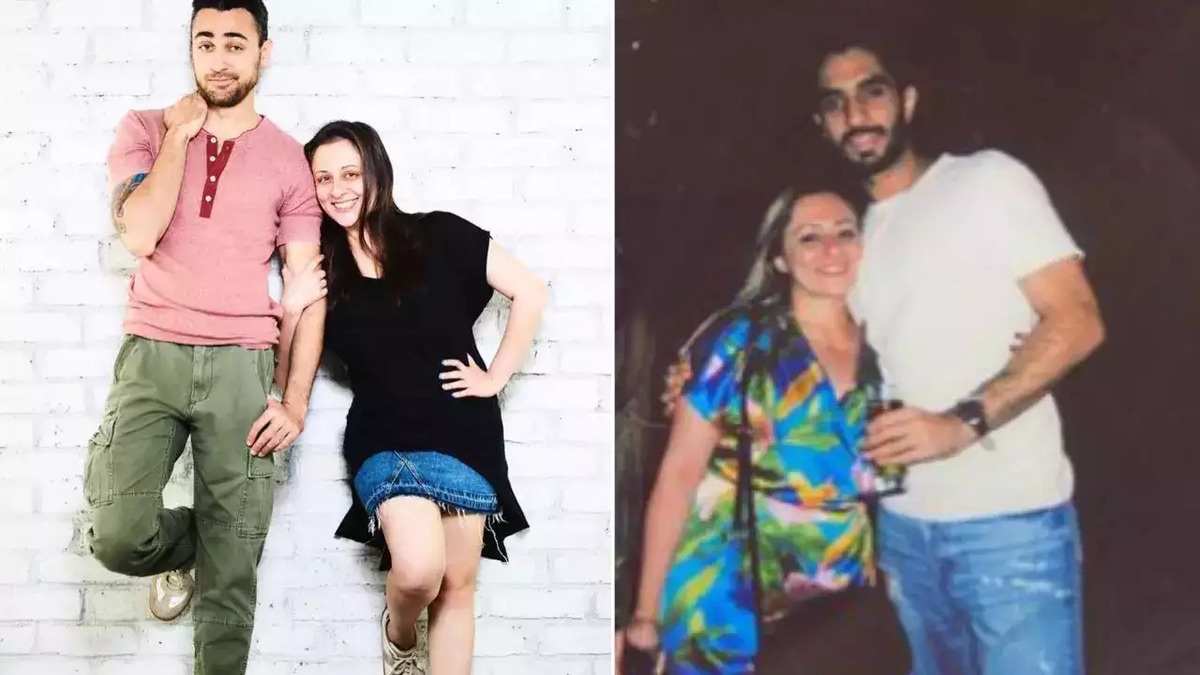 Former Bollywood actor Imran Khan might be away from screen for a long time now but his personal life and rare public appearances does make him garb headlines. Recently, Khan’s estranged wife Avantika Malik shared some glimpses from the last month of previous year which has ignited the news mills with her relationship rumors.

Taking to her Instagram handle, Malik posted a photo dump from December. In the pictures, she gave sneak peak into her family get-together, her daughter Imara’s Christmas 2022 look and a few selfies with her mystery man named Sahib Singh Lamba. Apart from this, Avantika has also put out a collage click where she can be seen twinning with Lamba with a glass of drink in their hands. They are posing happily for the camera. The snap seems to be from their New Year’s celebration.

Alongside the unseen images, Avantika wrote in caption, “#decemberdump in January!! ‘‘Twas the szn but it’s over now….”

Superstar Aamir Khan’s nephew Imran Khan tied the knot with his childhood sweetheart in 2011. The ex-couple welcomed their first child Imara in 2014. After eight years of marriage, the two parted ways in 2019. Even after living separately for two years, the pair has not yet filed for divorce. In between this time, several reports of their reconcilation also surfaced. But with the latest development, it seems like a full and final end to their love story. 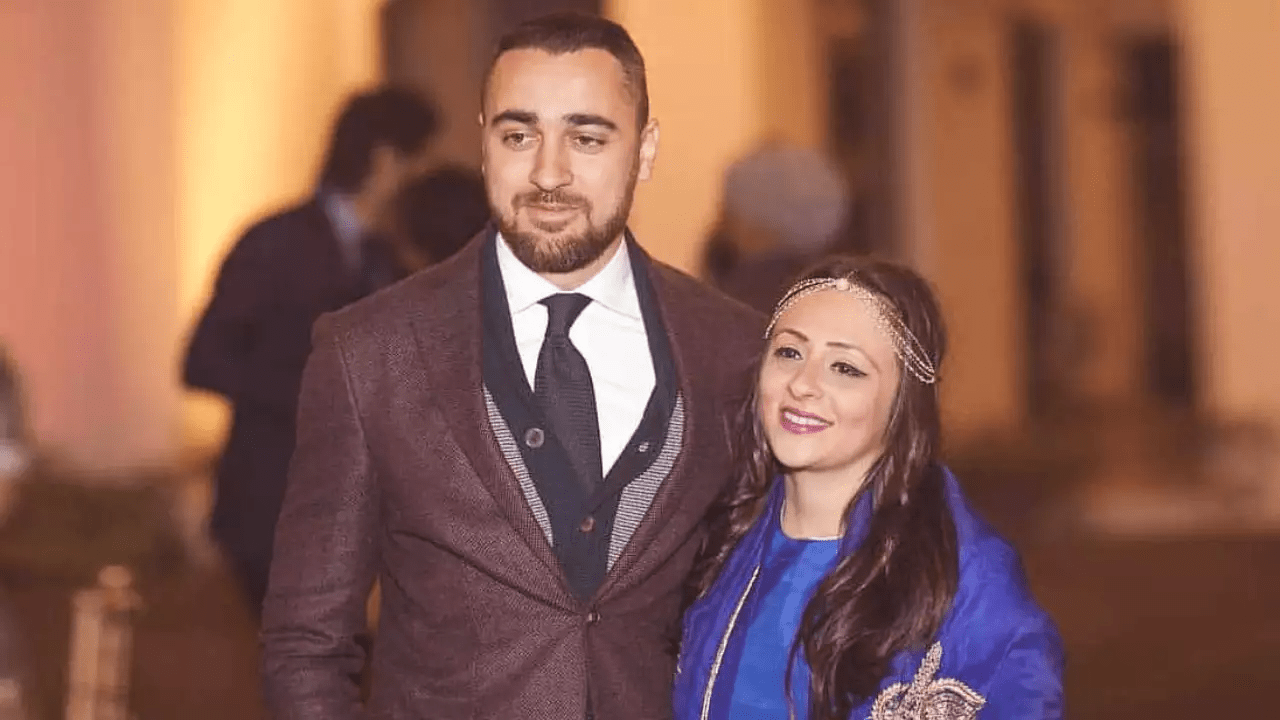