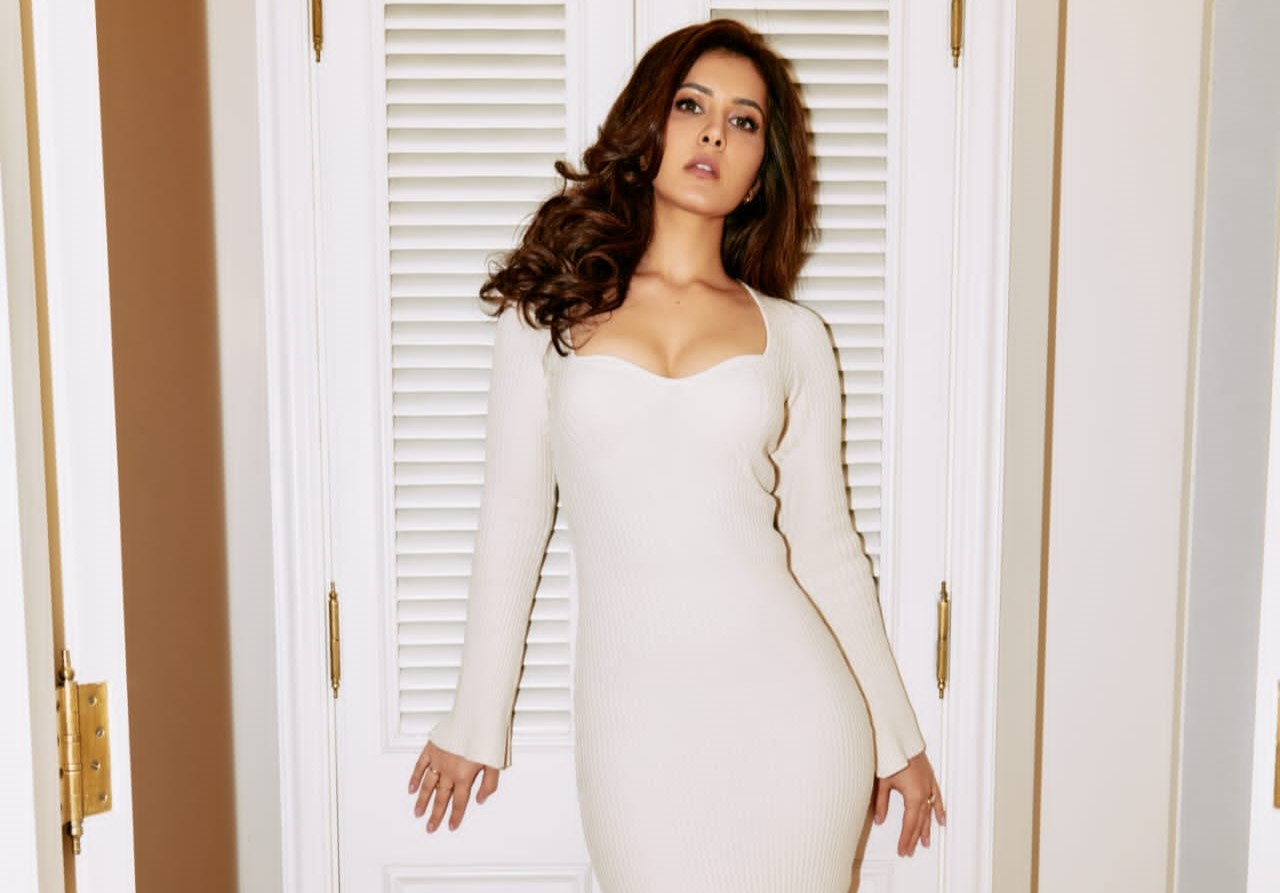 All set to take Bollywood by storm, Raashii Khanna is currently gearing for not one but two big projects releasing this year. While Raashii’s first look from Farzi became the talk of the town recently, the actress has now revealed details from Dharma Productions’ Yodha, adding to the excitement.

Multi-lingual star Raashii Khanna is one of the most established and popular stars of the varied industries across South India including Telugu, Tamil, Malayalam and Kannada. Gearing for an eventful year in the Hindi entertainment industry, Raashii Khanna, who earlier made an impactful impression with her digital debut ‘Rudra: The Edge of Darkness’ last year, is now gearing up for Raj and DK’s Farzi releasing next month and her big Dharma Productions’ silver screen debut with Yodha.

Talking about making her Bollywood film debut as lead with Dharma Productions, Raashii Khanna shares, “With Yodha, I had to pinch myself to believe that I could call myself a Dharma heroine. I got to fulfill my childhood fantasies, where I wanted to look pretty and be part of a glossy film.”

However, being a dependable actor, Raashii Khanna has always opted for strong female characters that play significant roles in the story narratives, and even with Yodha, Raashii continues to do do. Talking about Yodha, she shares, “Usually, in such glossy films, there is not much for a female actor to do. But in Yodha, there is a lot of responsibility on my character.”

Carving her way into the entertainment industry, Raashii Khanna who hails from Delhi made her mark with diverse genres, varied characters and interesting performances across mediums and platforms, and now emerges as the Dharma Heroine with her upcoming film Yodha.

Raashii Khanna says, “[Initially] I thought only certain people got to be a Dharma heroine. I didn’t think it was easy for people who come from outside to bag such films. So, the fact that I am in this film, opens doors for others. You don’t necessarily have to be a part of a certain (back- ground) to be a part of a Dharma film. Work so hard on your skill set that your talent cannot be dismissed”.

Post a phenomenal year with imprints across platforms and mediums, Raashii Khanna not only made her digital as well as Hindi show debut last year with Rudra: The Edge of Darkness, but also delivered a string of successful films, including two 100 crores blockbusters.

Eyeing two big releases this year, Raashii Khanna is set to take Bollywood by storm with Farzi as well as Yodha.