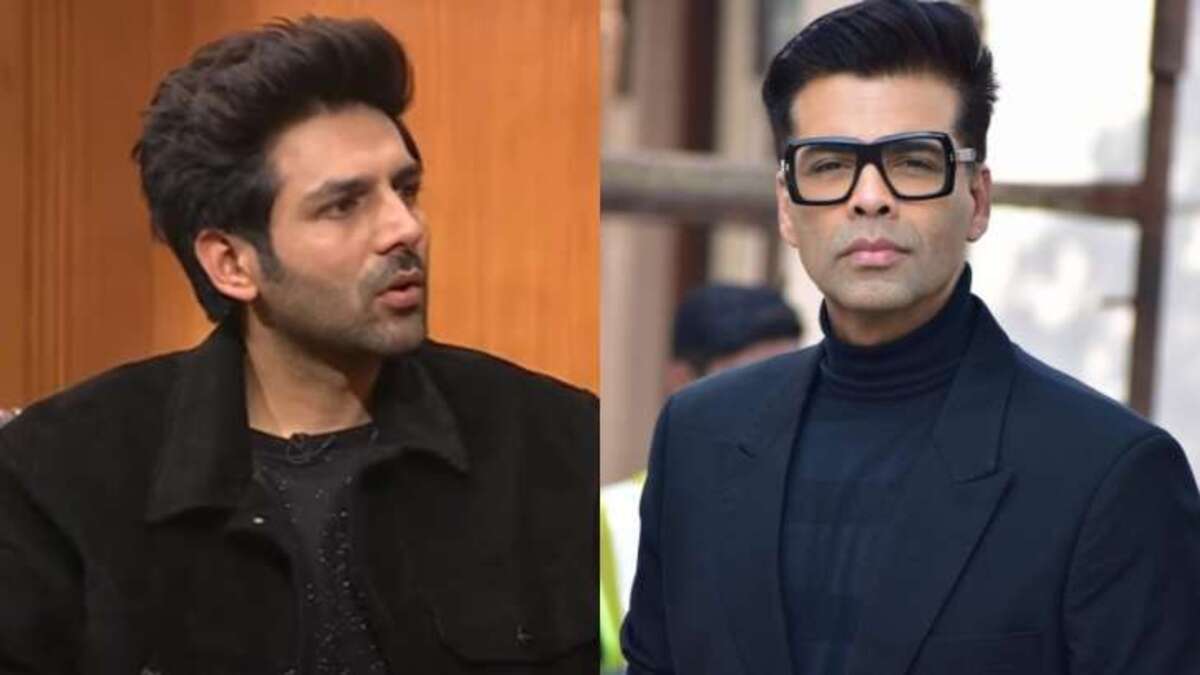 ‘I Am Greedy But…’; Kartik Aaryan Finally Talks About His Exit From Karan Johar’s Dostana 2; Story Inside!

The rising star of Bollywood Kartik Aaryan took the box-office by storm with the success of Bhool Bhulaiyaa 2. Aaryan who is now one of the most bankable actors in the industry recently appeared on Rajat Sharma’s popular talk show Aap Ki Adalat.

During an hour-long interaction with the host, Kartik talked about various aspects of his life- be it dating or films. And while doing so, he also opened up on his much-hyped dispute with filmmaker Karan Johar.

When Sharma asked him about his ouster from Dostana 2 and a fallout with Johar thereafter, Kartik said that it happens sometimes. He further stated that his mother has taught him and these are his values too- when an altercation happens between two people, the younger one should never speak about it. He follows that and hence has never spoken about it.

The host then revealed to Kartik that rumors have it ‘he left Karan’s film after being denied more remuneration’. Kartik reacted to the allegation and stated, “This is like Chinese whispers, a fabricated story. I have never walked out of a film because of money. I am quite greedy, but in terms of script and not money.” 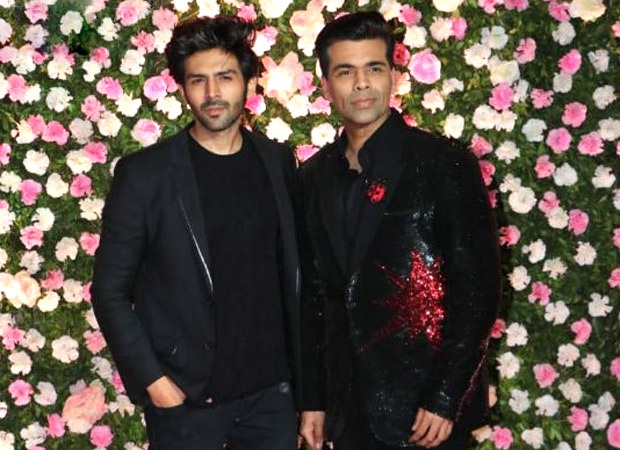 For the unversed, Dostana 2 was supposed to have Kartik Aaryan, Janhvi Kapoor and Lakshya Lalwani in the leads. It had even gone on floors. But due to Kartik leaving the movie in between, the project got scrapped altogether.

On the work front, Kartik Aaryan will soon appear on the big screens with Rohit Dhawan’s Shehzada. The film is a remake of Allu Arjun-starrer Ala Vaikunthapurramuloo and stars Kriti Sanon, Paresh Rawal, and Manisha Koirala among others. Besides this, Kartik has Satyaprem Ki Katha, Aashiqui 3, and Kabir Khan’s next in his kitty.