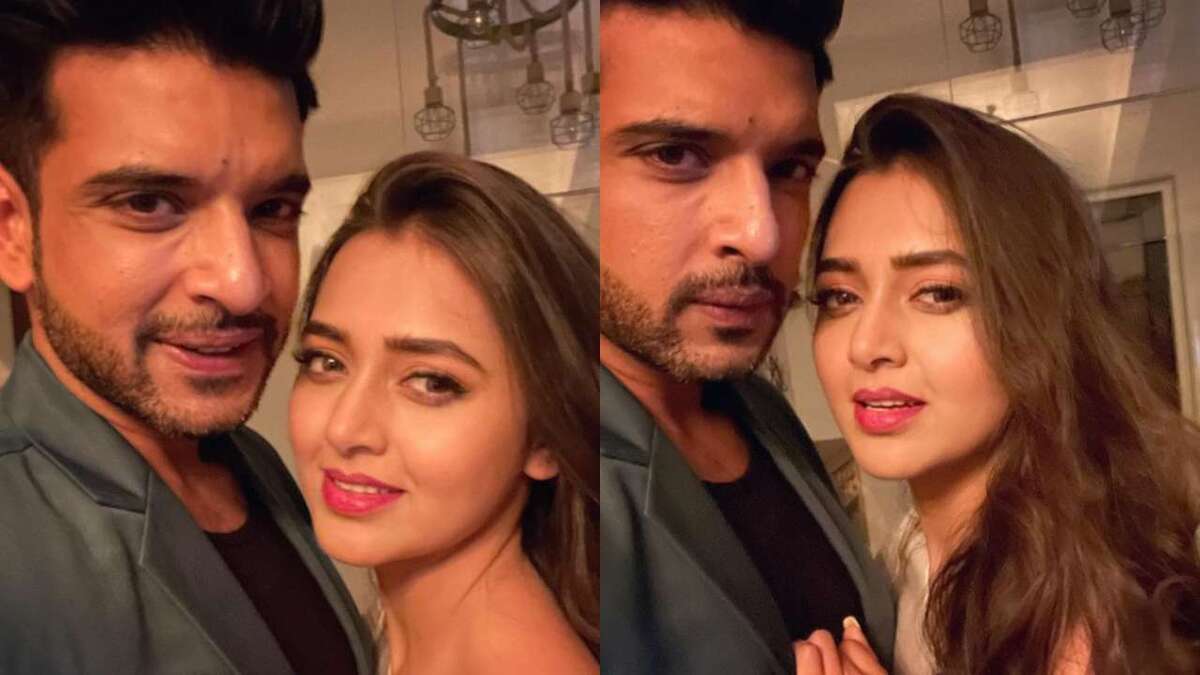 ‘I Always Knew That You…’; Karan Kundrra Reveals THIS Secret Of Girlfriend Tejasswi Prakash; Checkout Story!

One of the most adored couples in telly town, Karan Kundrra and Tejasswi Prakash never fail to impress one and all with their PDA moments. The duo who met, befriended and fell for each other inside the Bigg Boss house one year ago, is still going strong. Recently, Tejasswi Prakash shared a video of herself on social media which got the best response from her boyfriend Karan Kundrra.

Actually, Tejasswi shared a video on her Instagram handle. The actress is seen dancing while getting her makeup done. She is wearing a white color dress in the clip, with soft curly open hair and minimal makeup. Tejasswi completed the look with statement earrings. She was looking gorgeous in her overall look. Posting the video, the Naagin 6 actress wrote in the caption, “Flip it.” Soon after, her beau took to comments to expose his ladylove.

Karan called Tejasswi a ‘flip’ and penned, “I always knew that you are flip.” His comment caught everyone’s attention on internet. Many TejRan fans dropped laughing emojis on Karan’s remark.

Some time ago, Karan and Tejasswi shared pictures of their winter diaries. The couple gave seasonal vibes in the photos. In one picture, Karan was also seen kissing his ladylove on the cheek. 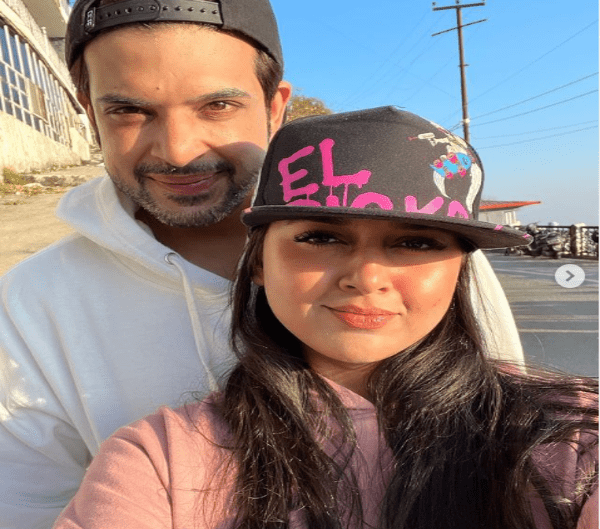 On the work front, Tejasswi Prakash is currently seen in Naagin 6 while Karan Kundrra will soon appear in the show Ishq Mein Ghayal.