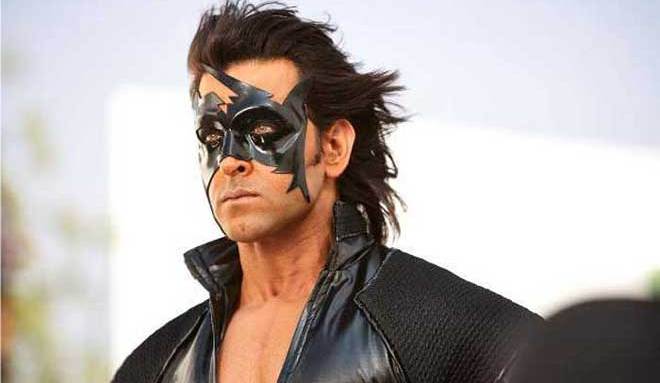 Hrithik Roshan’s upcoming movies list: The Greek God of Bollywood has some really interesting movies in his kitty. Here’s a look at the list.

Hrithik Roshan as we all know is popularly known as the Greek God of Bollywood. He is probably the only star in Bollywood apart from three Khans who can make any movie a big success solely on his name. Hrithik has delivered some of the biggest blockbusters like Krrish 3, Bang Bang, Kaho Na Pyaar Hai, and WAR.

With no release in 2018, he made a strong comeback in 2019 with Super 30 and WAR. Both movies fared well at the box office. After the super success of WAR, Hrithik is all geared up for his upcoming movies. He will make comeback with Krrish 4, and Fighter. Let’s have a detailed look at Hrithik Roshan’s upcoming movies scheduled for release in 2023 and 2024.

HRITHIK – SAIF IN ‘VIKRAM VEDHA’ REMAKE… #HrithikRoshan and #SaifAliKhan will star in the #Hindi remake of #Tamil film #VikramVedha… Pushkar-Gayathri – the director duo of the original film – will direct the #Hindi version too… 30 Sept 2022 release. pic.twitter.com/2nyEhro4rG

25th January 2024- see you at the theatres! #Fighter pic.twitter.com/ywdLeTmwnI

The past is done .
Let’s see what the future brings. #15YearsOfKrrish #Krrish4 pic.twitter.com/xbp5QzwObF

Apart from these two confirmed releases, Hrithik hasn’t signed any movie yet. There are reports of him being a part of Mahabharata and the ‘Satte Pe Satta’ remake. However, nothing is official as of now. There are reports that Hrithik’s blockbuster action thriller WAR will get a sequel and it will be part of YRF’s spy universe.

Which of these Hrithik Roshan upcoming movies are you waiting for? Comment down your choices. Last updated on Jan 10, 2023.

Upcoming movies of other Bollywood stars