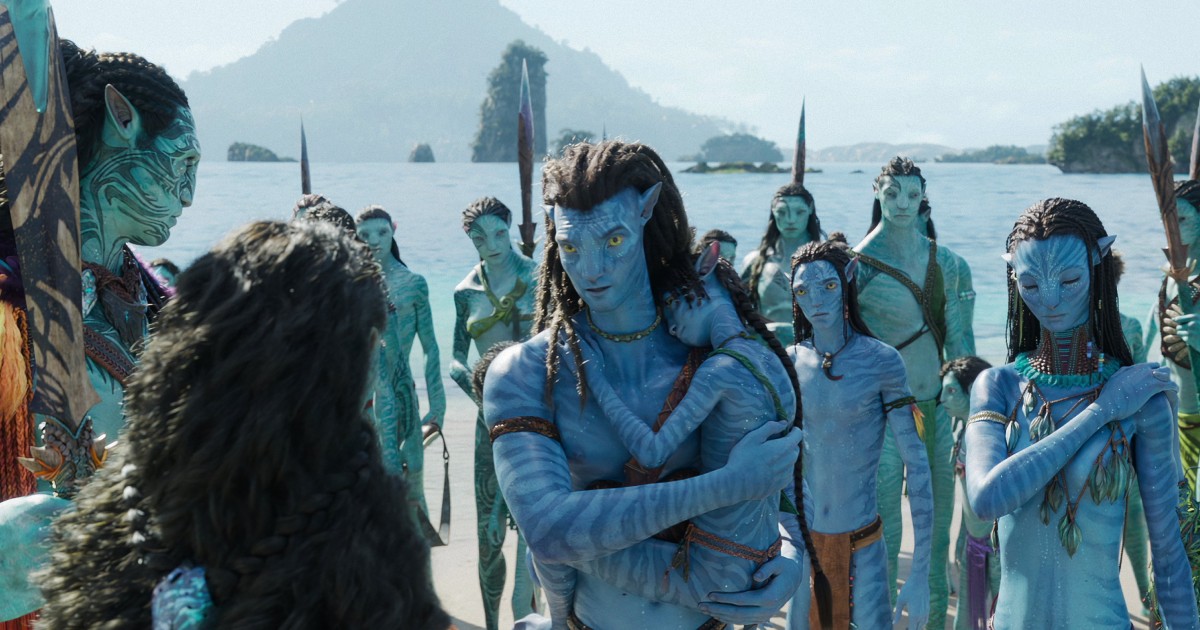 Avatar: The Way of Water continued to keep theatres engaged across the country as 6 crores* more came in. This is practically the only film that’s running at an all-India level and one shudders to think how the month of January would have looked like till 25th January (when Pathaan releases) had Avatar 2 not released in December, or even worse, failed to excite the audiences.

However, that’s unfortunately not the case which means there are good footfalls at least at key theatres (especially the premium screens, very importantly 3D) and somehow things are balancing out well. Yes, had there been some sort of support from at least one major new Hindi release as well then on a daily basis 10 crores or could have come in right through the week but that’s not happening since surprisingly no Bollywood producer decided to release a film of his in January (barring Kuttey which arrives on the coming Friday).

Coming to Avatar: The Way Of Water, it has collected 354 crores* so far which means yet another major milestone of 350 crores has been surpassed. Today would be a big day for the film and though it would be quite some push for it go past the 10 crores mark, even 8-9 crores would be huge enough for this biggie which is aiming to enter the 400 Crore Club.