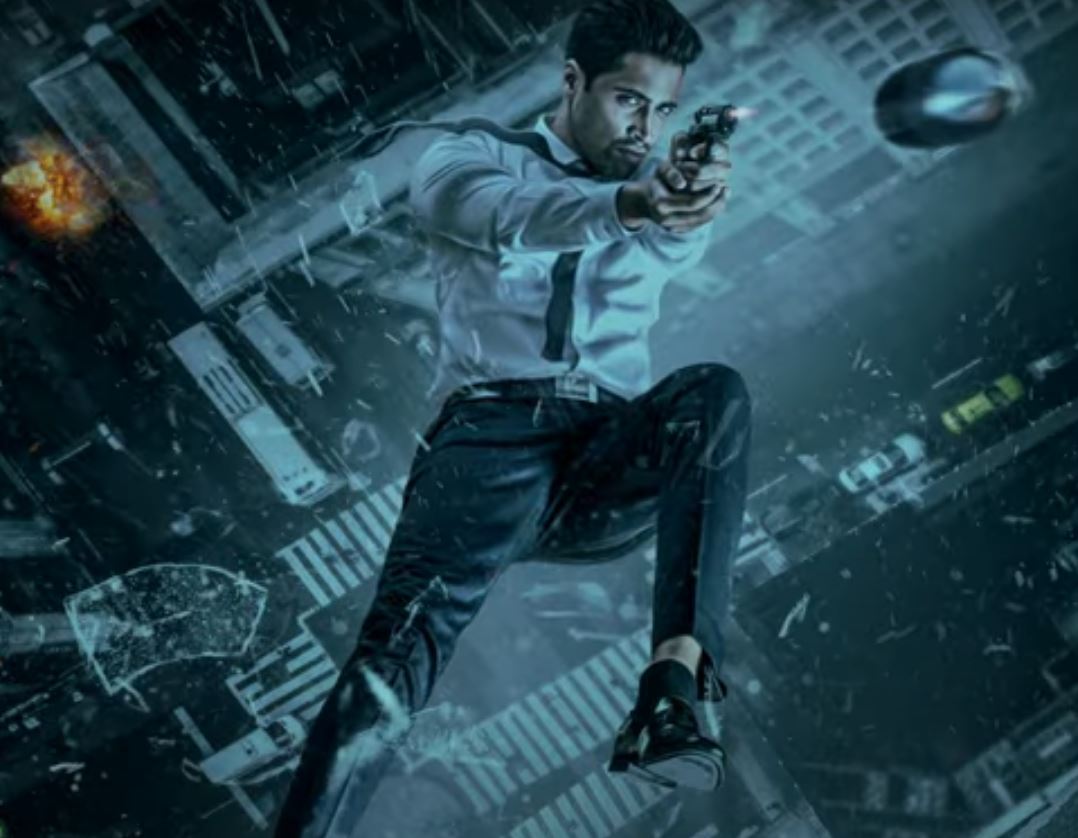 Gone are the days of body double – Beyond Bollywood

The Major [2022] actor feels that for action to look authentic, Indian actors must be willing to put their heart/ body on the line.

Indian cinema has its own style of action. The culture has largely bordered on Over-The-top action that tends to be passed off as larger-than-life. For decades, fans celebrated it, but exposure to global action movies has brought about a certain change in action choreography in certain films. One can have the best of action choreographers, but you need an actor who can pull off daredevilry. Popular new age Telugu actor Adivi Sesh has earned praised for his gripping action. Hindi audiences got a taste of it through the bilingual film Major [2022].

Adivi today [9 January] unveiled a ‘pre vision’ teaser of his next action thriller G2 – the second film in the Goodachari franchise. The film will go on floors this year, with the makers eyeing a 2024 release.

Beyond Bollywood asked Adivi whether the OTT action was on the wane, and should Indian actors now be willing to put their body on the line?

“You have to put your heart on the line. You will find success only if you work whole heartedly,” said Adivi. The actor then had an honest message for all action heroes of the nation.

He says, “Gone are the days of working with a body double. People understand that anything can be manufactured through VFX. Now, a guy who does real action in an authentic way, that will work. Authenticity cannot be recreated. So, the goal is to be authentic.”

“I think to an extent, it is just a perspective. Ghar ki murgi dal barabar. When RRR [2022] released, if you would have asked an Indian audience, they would have questioned as to who would watch our song and dance, our action? But now the Western audience is dancing to RRR song. [Naatu Naatu]. So, somewhere our perspective needs to change. Hopefully, we can create a world class experience with G2,” replied Adivi.

Watch the G2 pre-vision teaser below.