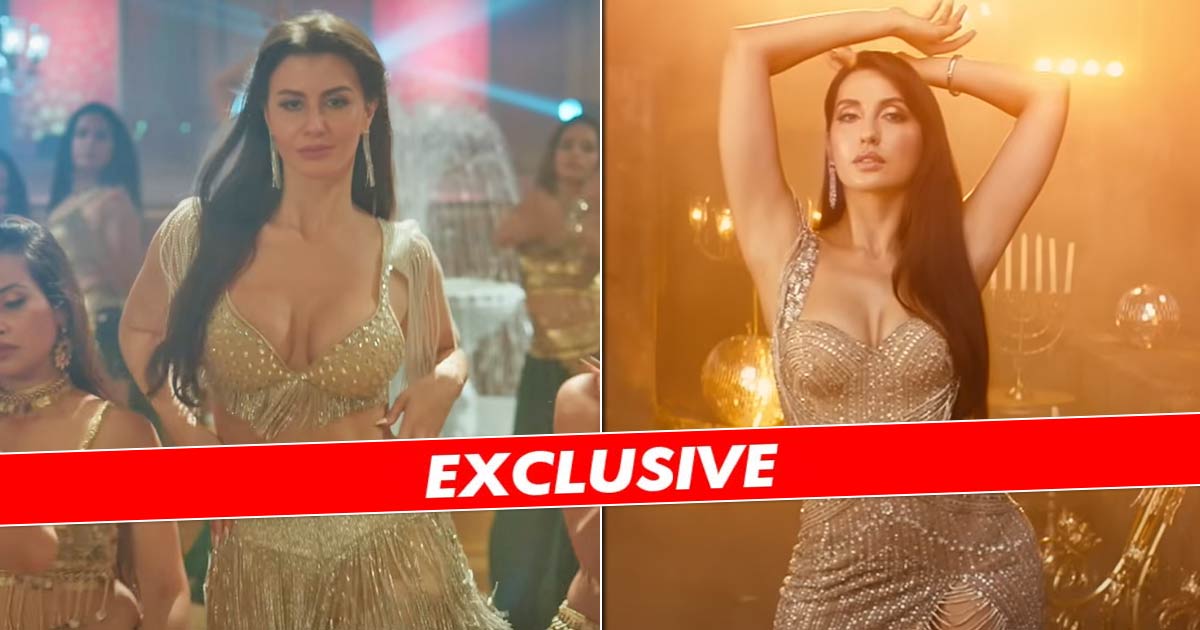 Giorgia Andriani Exclusively Opens Up About Being Compared To Nora Fatehi’s S*xiness, Says “I Think We Have Very…”

Actress Giorgia Andriani – who was born in Milan, Italy, has impressed us with a sizzling performance in T-Series’ latest track Dil Jisse Zinda Hain. Sung by Meet Bros featuring Jubin Nautiyal, the track stars Gurmeet Chaudhary as someone to not be messed with and Giorgia sizzling on the dance floor while he falls for her. But don’t her moves remind you of Nora Fatehi?

Well, seems like it wasn’t only us but fans too who thoughts the same. In an exclusive chat with Koimoi, Arbaaz Khan’s girlfriend opened up about being compared to Nora, what she thinks of the actress-dancer and whether she feels their work is different. Read on.

On being asked by us if she thinks fans will compare her to Nora Fatehi following the release of Dil Jisse Zinda Hain, Giorgia Andriani said, “I hope they don’t do that because we have very different genres of (word). So I hope they wouldn’t. But of course people love comparing – so they might do.” She continued, “However, I find Nora the Queen of belly dance and dance in general. She’s just a trend setter in this.”

Talking about the probability of users comparing her to Nora Fatehi, Giorgia Andriani said, “I think we have very different styles. So I wouldn’t want us to be compared.” Revealing her reaction to fans and if fans do make this comparison, he said, “Already fans have been comparing me via comments and stuff – of course it’s a very flattering thing – she’s amazing! So it’s very flattering. However I don’t think we are on the same genre.”

Stay tuned to catch the video of Giorgia Andriani spilling the beans on several things.