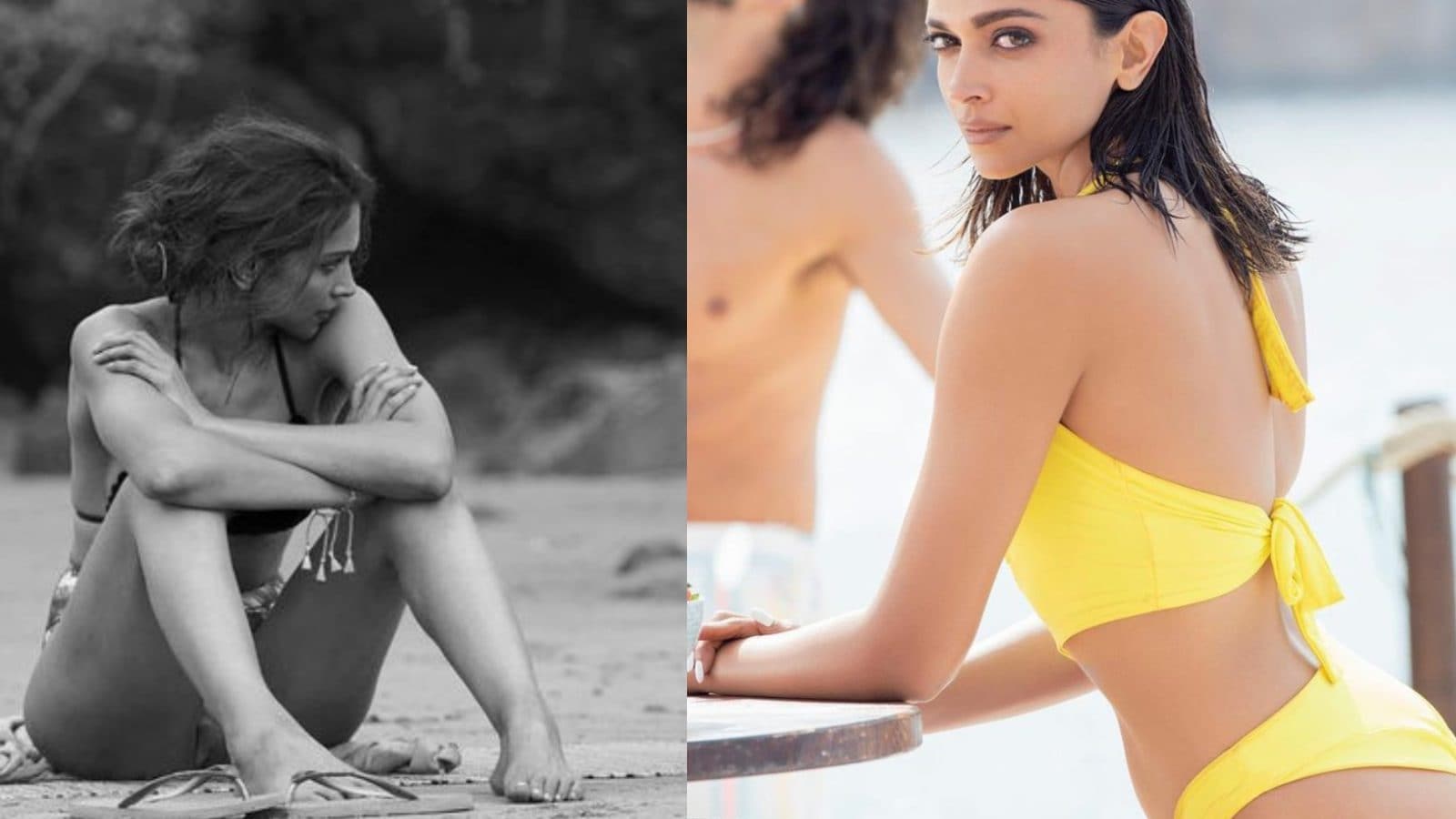 Gehraiyaan, Pathaan to Fighter, Latest and Upcoming Movies of the Actress

HAPPY BIRTHDAY DEEPIKA PADUKONE: Deepika Padukone has not only made her name as one of the top actresses in Bollywood but has also carved a niche for herself in Hollywood. (Image: Instagram)

HAPPY BIRTHDAY DEEPIKA PADUKONE: Deepika Padukone has not only made her name as one of the top actresses in Bollywood but has also carved a niche for herself in Hollywood

HAPPY BIRTHDAY DEEPIKA PADUKONE: Deepika Padukone has not only made her name as one of the top actresses in Bollywood but has also carved a niche for herself in Hollywood. Deepika made her Bollywood debut in 2006 opposite Shah Rukh Khan in Om Shanti Om. The actress has since then charted her way to the top of the industry and is now one of the highest-paid actresses. She is recognised for her work in Cocktail, Goliyon Ki Raasleela Ram-Leela, Bajirao Mastani, Yeh Jawaani Hai Deewani, Piku and Chhapaak, for which she even earned the prestigious Dadasaheb Phalke Award.

On the occasion of her 37th birthday, here are a few of her latest and upcoming movies that are worth watching

Director Shakun Batra’s Gehraiyaan features Deepika Padukone, Ananya Panday, Siddhant Chaturvedi and many others. The story revolves around a yoga instructor, Alisha (Deepika) who gets attracted to her cousin Tia’s (Ananya) fiance, Zain (Siddhant). The 2022 movie is bankrolled by Dharma Productions. 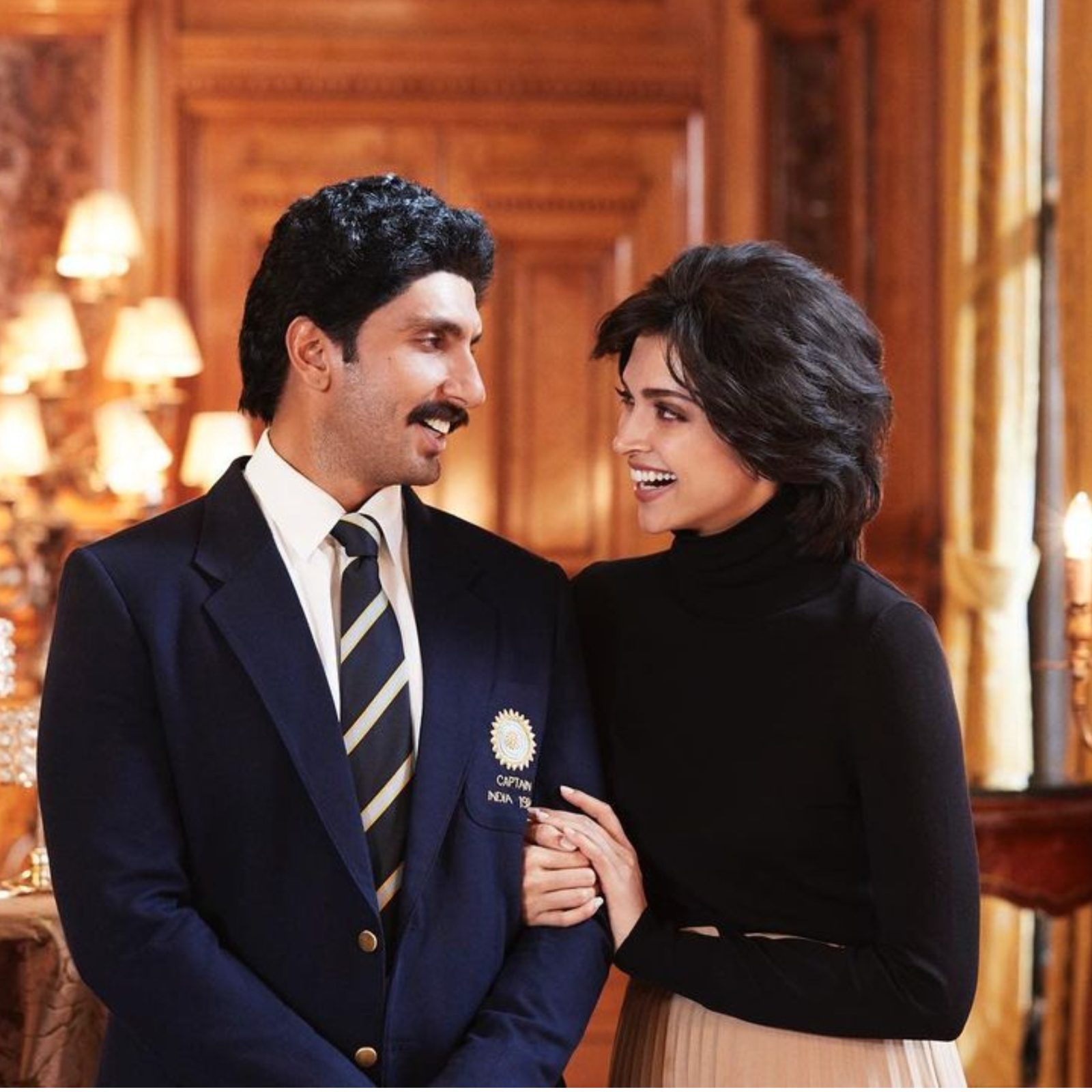 Kabir Khan’s directorial 83 retells the story of the incredible World Cup victory in 1983. The movie features Ranveer Singh as Kapil Dev and Deepika Padukone as his wife Romi Dev. The real couple impressed the fans with their performance in 83. 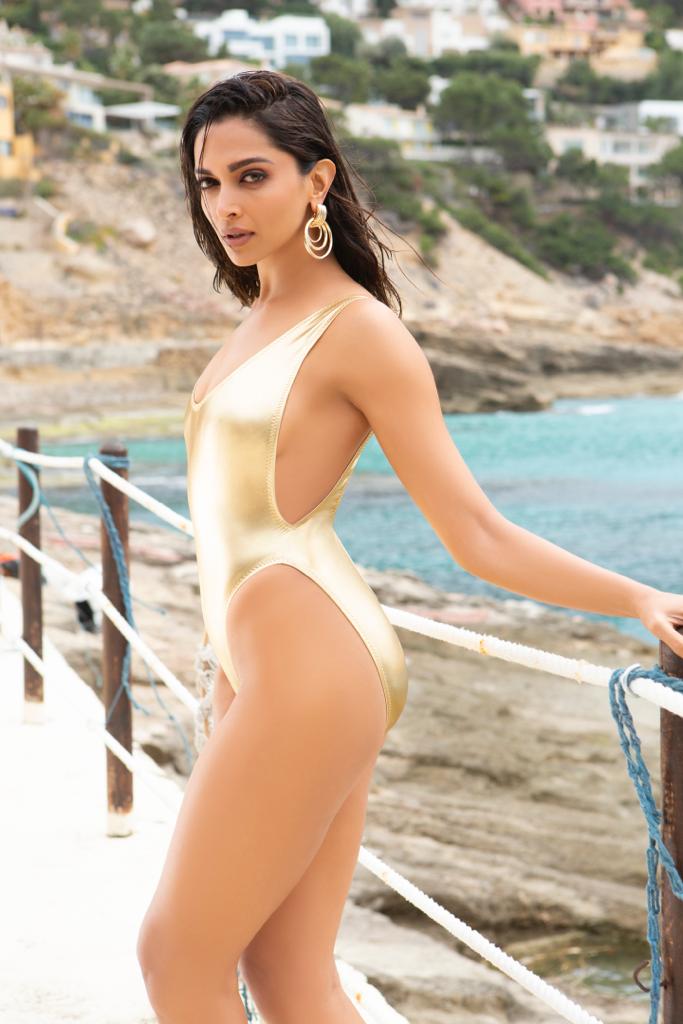 While the movie is yet to release, it has already created a buzz online. Siddharth Anand’s Pathaan is about an undercover cop, an ex-con and others who are responsible to take down a dangerous criminal and drug lord, who is known for killing his own father. The movie stars Shah Rukh Khan, Deepika Padukone, and John Abraham in key roles.

Deepika Padukone will collaborate with Amitabh Bachchan again, for Amit Ravindernath Sharma’s Indian adaptation of The Intern (2015). The original movie starred Robert De Niro and Anne Hathaway as lead characters. The movie is slated for a 2023 release.

Siddharth Anand’s Fighter is an action thriller drama that is slated for a 2024 release and will star Deepika Padukone, Hrithik Roshan and Anil Kapoor in pivotal roles. This will be the first collaboration of Deepika and Hrithik on a movie.