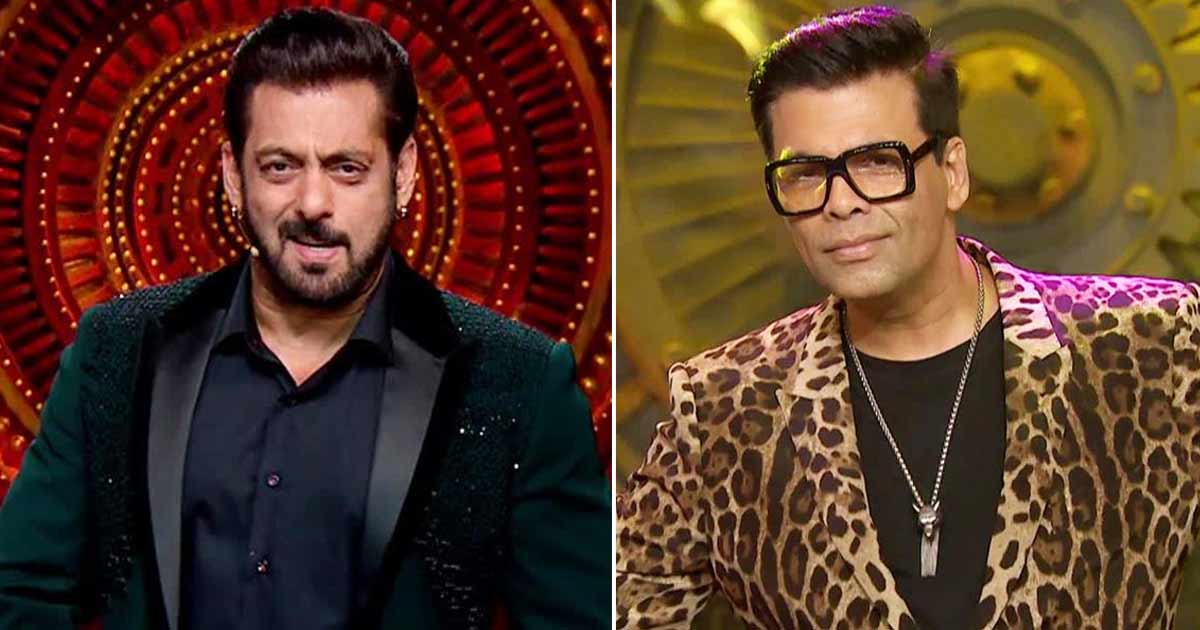 Filmmaker Karan Johar will be seen taking over hosting duties from next week’s Weekend Ka Vaar episode on ‘Bigg Boss 16’.

According to reports, Salman Khan’s contract has come to an end and hence Karan, who has previously hosted ‘Bigg Boss OTT, will be stepping into the ‘Dabangg‘ star’s shoes.

According to The Khabri on Twitter: “Exclusive #BiggBoss16 #KaranJohar to host #BiggBoss16 from Next week. As Revealed earlier Only #AbduRozik and #SreejitaDe have come out of the house as of now. #SajidKhan is still there, lets see when he comes out.”

It also reported that Salman Khan will return for the finale, which will be held in February.

“#SalmanKhan will return to host #BiggBoss16 Finale now, till then #KaranJohar will be hosting the show.”

Karan had filled in for Salman in the third week of the this season as the superstar was down with dengue.

Must Read: Bigg Boss 16’s Abdu Rozik (Exclusive) Says He Lost Trust In Sajid Khan Post The ‘I Love Tatti’ Incident, Adds “He Is Elder So…”