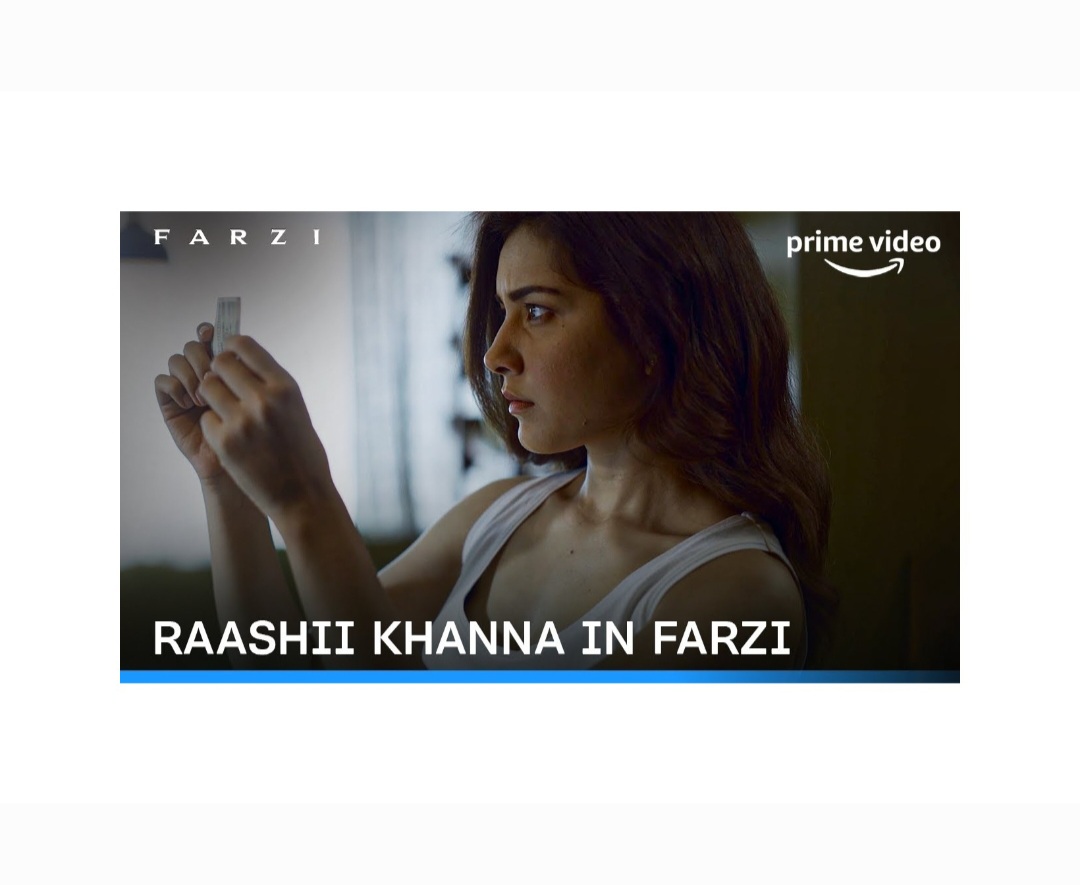 Amazon Prime Video‘s upcoming crime-thriller series Farzi has been creating a lot of buzz for all the good reasons.

In the series, Raashii plays the role of a government officer, Megha, who joins the supercop Michael (Sethupathi), to counter the counterfeit from the country.

Shahid plays Sunny, a con-artist who is fed up with his middle-class life and resorts to making a counterfeit money scam to become wealthy. Cop Michael is hot on his heels in this twisted cat-n-mouse chase.

Sunny, a brilliant small-time artist is catapulted into the high-stakes world of counterfeiting when he creates the perfect fake currency note, even as Michael, a fiery, unorthodox task force officer wants to rid the country of the counterfeiting menace. In this thrilling cat-and-mouse race, losing is not an option!