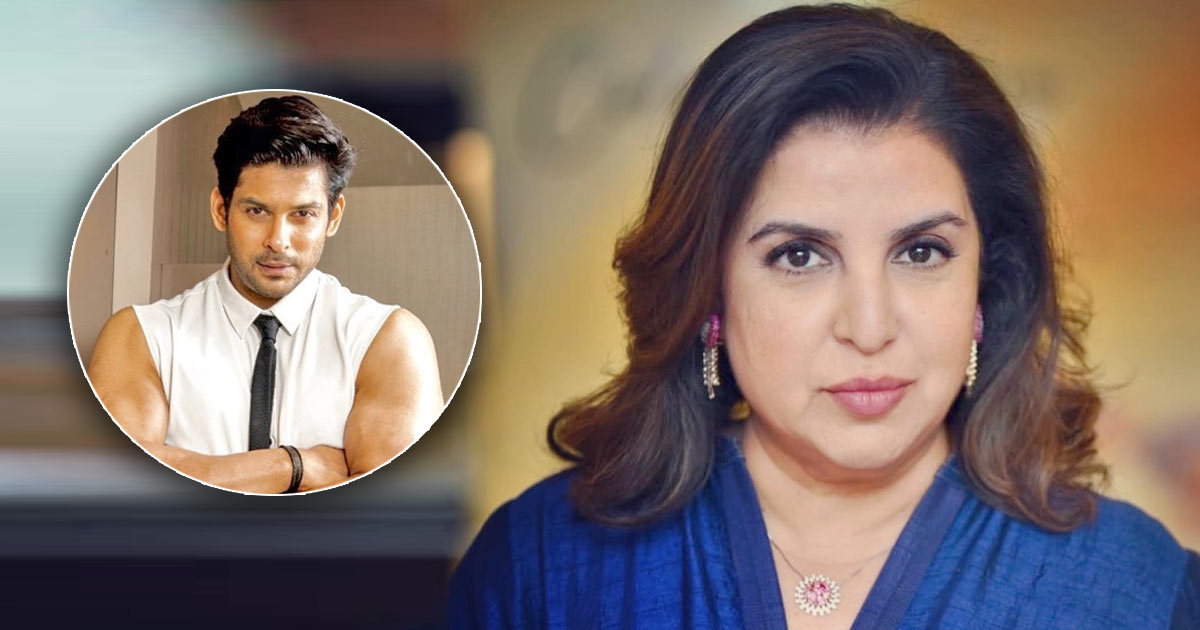 The latest episode of ‘Bigg Boss 16’ was an emotional one as some contestants met their family members after months.

In the recent episode, Sajid’s sister Farah Khan, Shiv Thakare’s mother Asha Thakare and Priyanka’s brother Yogesh Choudhary entered the house to support the contestants and spend some time with them.

Farah thanked everyone for giving so much respect to her brother Sajid and told the housemates that she loves the show and it’s matching the heights of late actor Sidharth Shukla’s season 13.

The filmmaker-choreographer also told Tina how her mother has become famous due to her fight with Shalin’s mother.

Must Read: Bigg Boss 16: Abdu Rozik To Get Out Once Again To Not Go Back In, Internet Sensation Just Sul To Go In The House & Help Him Out?