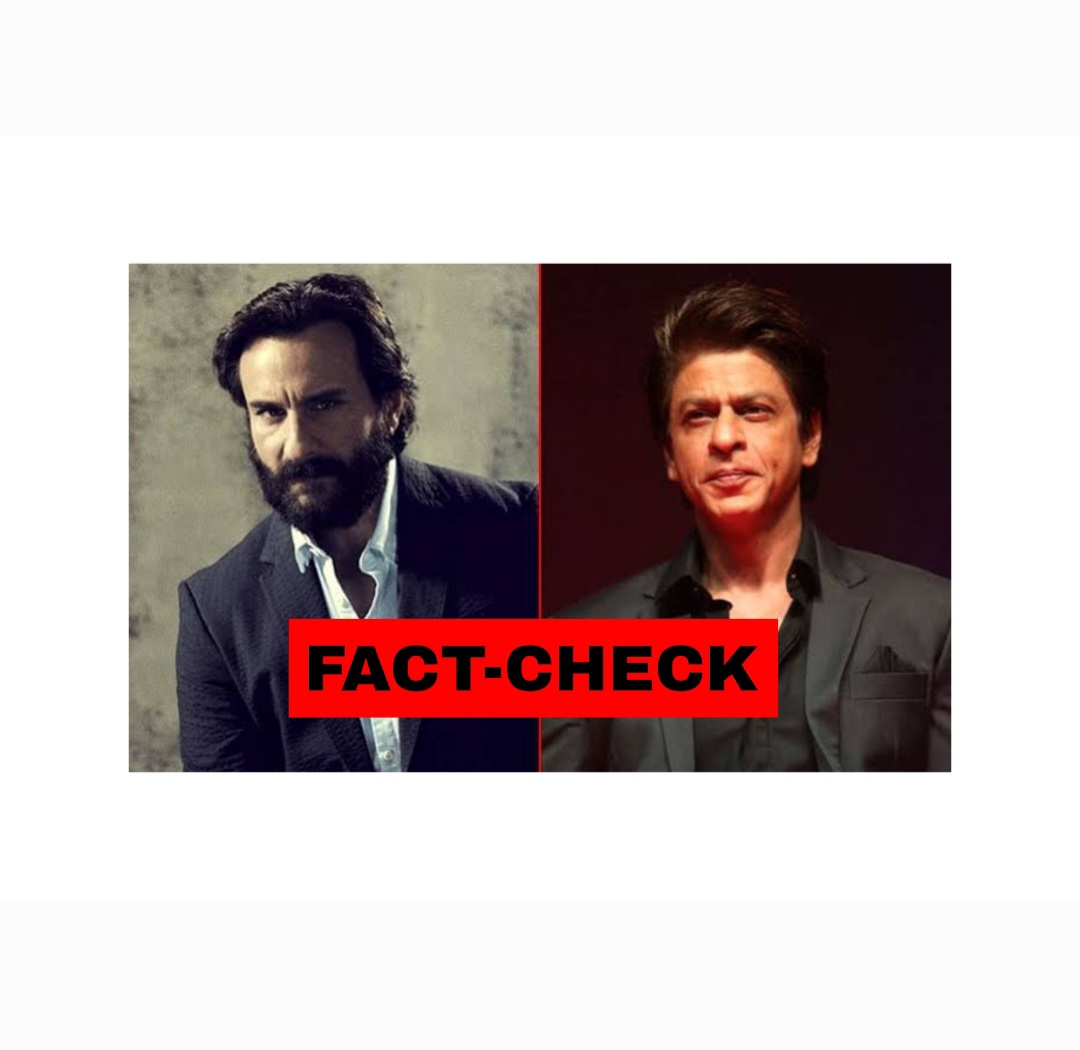 Earlier, it was said that Saif would headline SRK’s upcoming production venture.

A media portal claimed that the Sacred Games actor will play the role of a cop in Red Chillies Entertainment’s upcoming suspenseful thriller about a gruesome murder case, tentatively titled – Kartavya.

However, the latest report states otherwise. According to ETimes, the reports of Saif headlining a movie produced by SRK are FALSE!

“I wish it were true. Haven’t heard a thing about it.”

The actor was last seen with Hrithik Roshan in Vikram Vedha.