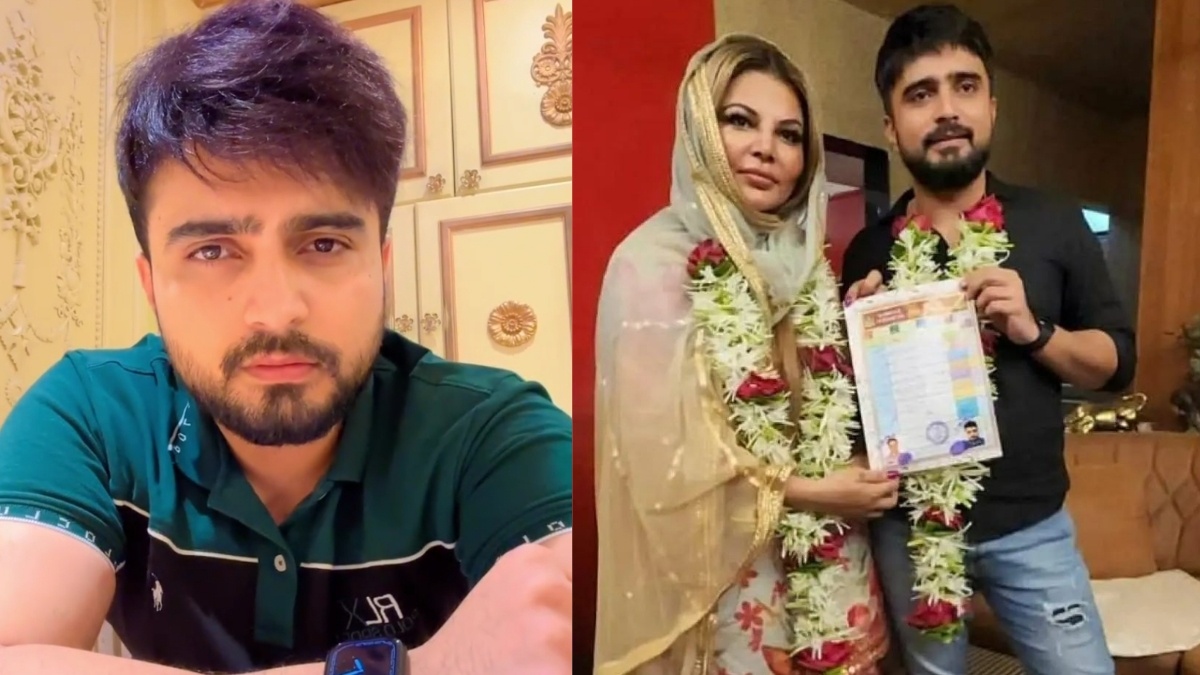 Adil Khan, Rakhi Sawant’s husband, confirmed his marriage, but added that his family has yet to accept her as his wife. Rakhi and Adil have made contradictory statements about their marital life in recent days.She claimed they were married and going through a difficult time in their relationship. Adil, on the other hand, initially denied marrying Rakhi. Later, he accepted and even posed for photos with her.

Adil stated in a new interview with ETimes, “Rakhi and I are, indeed, married. We live together and are content.” When asked if his family had accepted the Rakhi, he replied, “What process are you talking about? (it is an ongoing process). It will require some time.” According to the report, Adil had previously denied reports of him marrying Rakhi because his family had not “reconciled” with her.Now After Adil has Accepted their marriage, Rakhi And Adil did photoshoot together in which they are looking happy together. 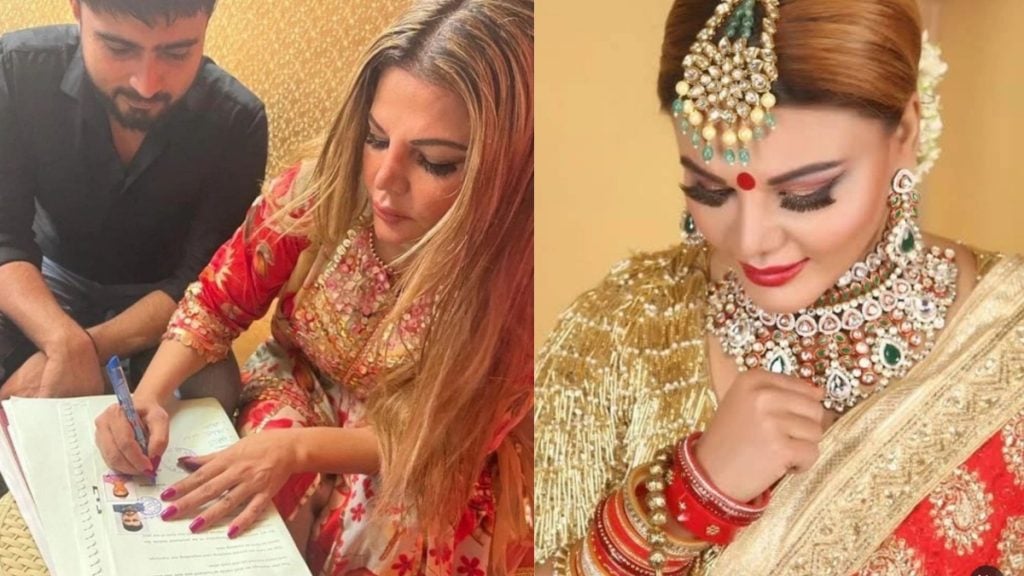 Rakhi confirmed her marriage with an Instagram post hours after a photo of her and Adil holding their marriage certificate went viral. Rakhi wrote in the caption, “Finally, I am so happy and excited as I am married now.My love for Adil is forever unconditional.”Soon after, she confirmed to the media that they had been married for several months. They were married in a private ceremony in July 2022, according to her. 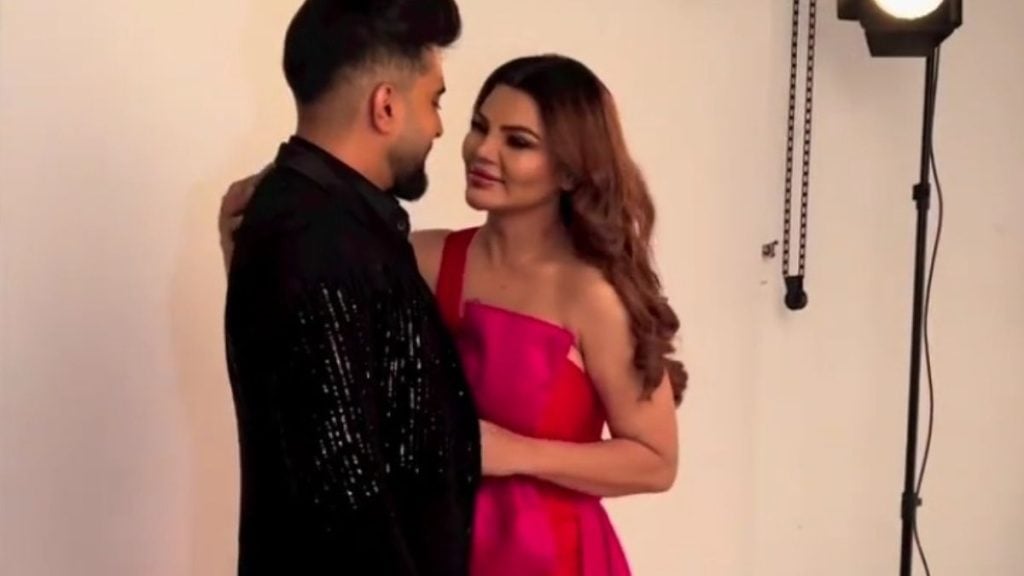 Rakhi Sawant was previously married to Ritesh Raj, whom she took to Salman Khan’s reality show Bigg Boss 15. Later, she called the marriage a mistake and declared that it was illegal because he was not divorced and already had a wife.