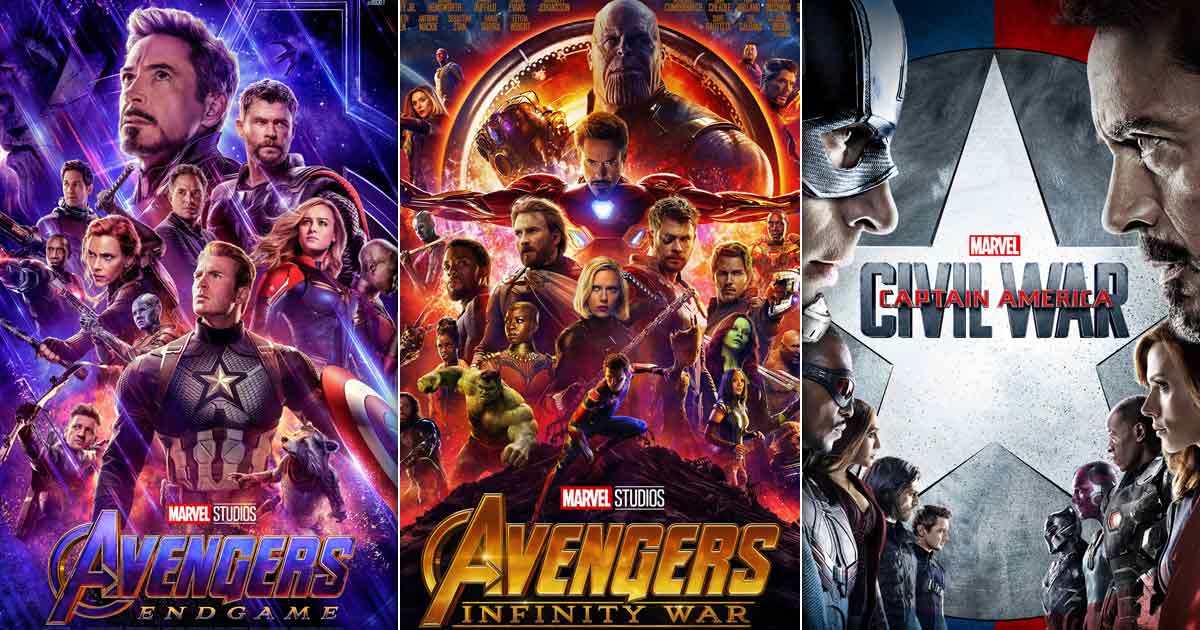 Endgame Share That One Common ‘Secret Formula’ Which Is Visible To Everyone But Known To None!

Russo Brothers have created magic at the box office not once or twice but as many as three times. While they have almost 10 films credited to their filmography till now, it was Captain America: Civil War, Avengers: Infinity War and Avengers: Endgame that turned out to be blockbusters with massive earnings. But do you know all three movies have one common factor? Scroll below to know the magic potion.

For the unversed, Avengers: Endgame has the biggest opening numbers in the history of cinema. In fact, it also clocked the biggest weekend with collections of $1.2 billion at the worldwide box office. The film is the 2nd Highest-Grossing Film that earned $2.79 billion worldwide.

On the other hand, Russo Brothers directed Avengers: Infinity War is the 4th Highest Grossing film with $2.048 billion earnings at the box office (worldwide). As for Captain America: Civil War, it made $1.15 billion in its lifetime collections.

But what remains common between all of these billionaire affairs is the time frame at which they were released. While it remains unknown if it was a strategy by Russo Brothers but Avengers: Endgame, Avengers: Infinity War as well as Captain America – all three films were released in the month of April around the same dates.

That seems to be the secret formula of the Russo Brothers, doesn’t it?

On the professional front, Russo Brothers had last released The Gray Man starring Ryan Gosling, Chris Evans, Ana de Armas, and Rege-Jean Page amongst many others. They have Extraction 2 and The Electric State in the pipeline.