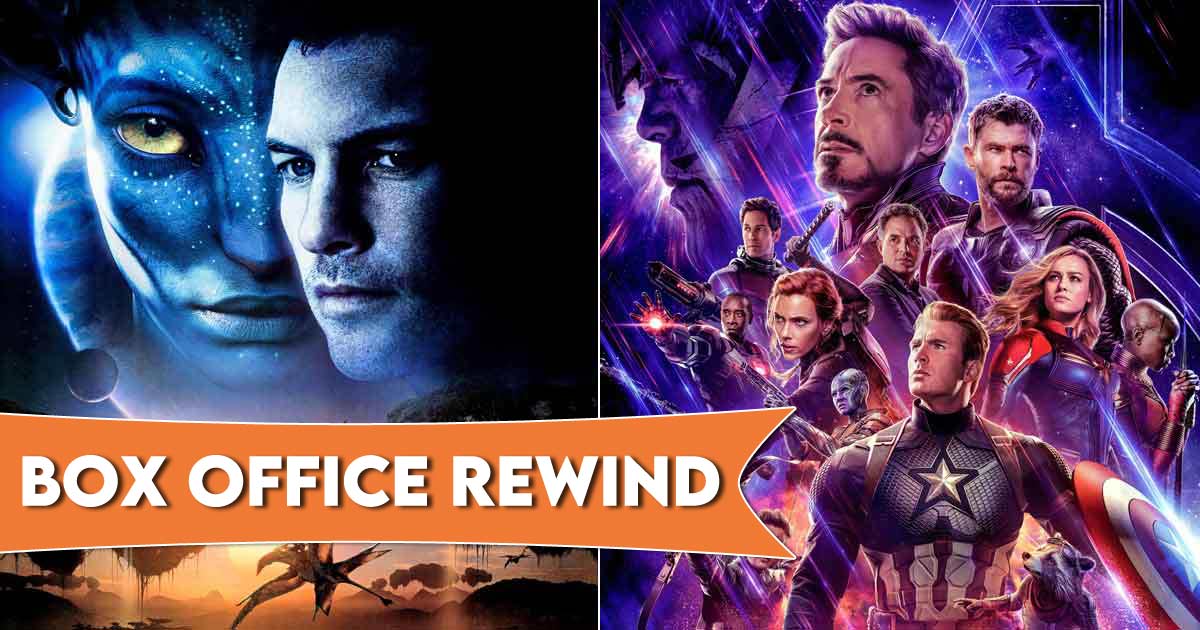 Avengers: Endgame received an earth-shattering response upon its release at the box office. Not only did the film manage to garner the highest-ever opening day, but also became the highest-grossing film of all time. But the celebrations were short-lived as legendary filmmaker James Cameron pulled off the trigger and regained the title with Avatar. That’s all about our today’s Box Office Rewind!

It was Titanic that initially held the record of being the highest-grossing film of all time, for as long as 12 years. Avatar was officially made on a budget of $237 million with VFX and motion capture technologies that were pretty new to the world of cinema. Throughout its lifetime, the film made total collections of $2.749 billion worldwide.

Although it was a feat nobody ever thought could be achieved, Marvel did it and how! The Russo Brothers‘ directorial Avengers: Endgame conquered the throne raking in a whopping $2.97 billion in its lifetime run. James Cameron, being the genius that he is, released his sci-fi in China and regained its position at the top.

In March 2021, Avatar was re-released in the China markets and the massive craze around the film was enough to pull footfalls to the theatres. James Cameron was quite successful in his mission as the collections raised a total of $2.922 billion, thus surpassing Avengers: Endgame and regaining its feat of being the highest-grossing film of all time.

Meanwhile, the film witnessed its sequel with Avatar: The Way Of Water this year. Although there is a constant comparison, the newly released film is doing tremendously well at the box office. Till now, the total collections at the box office worldwide stand at $1.482 billion.

Must Read: Brad Pitt Tasted His First-Ever Major Success With Ocean’s Eleven But Did You Know It Earned Over 5X Its Budget? [Box Office Rewind]