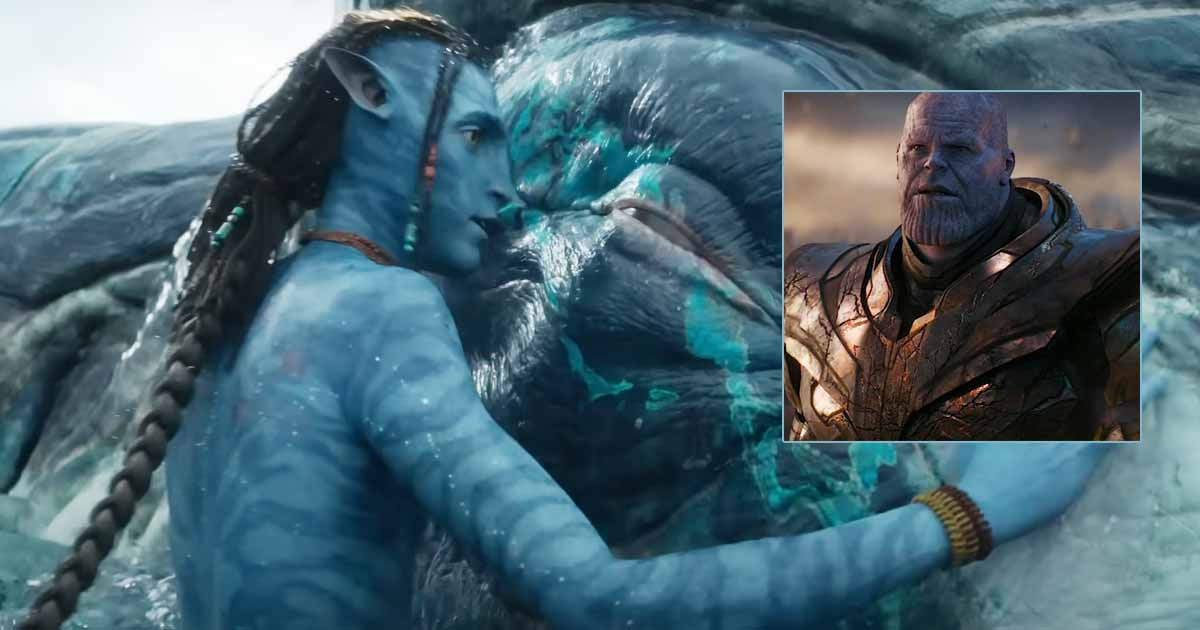 Endgame, Celebrations Are Still On!

Avatar: The Way Of Water Box Office Day 25 (Early Trends): James Cameron’s sci-fiction drama has achieved what very few films manage to achieve at the box office. The film is achieving the impossible with its remarkable feat at the ticket window.

Avatar: The Way of Water, which was released on December 16, has collected 362 crores* so far. As per early trends coming in, the film did a business of Rs 2-4 crores on the fourth Monday which is day 25. The total collection now would stand at 364-366 crores. This means the film has finally crossed Avengers: Endgame‘s life collection of 365.50 crores.

Even after 25 days, Avatar 2 is still crushing it at the box office, especially in India. James Cameron directorial surpassed the lifetime collection of Tom Cruise’s high-octane actioner ‘Top Gun: Maverick’ last week to become the highest-grossing film of 2022 worldwide.

Avatar: The Way of Water crossed the 300 crore mark in the second week itself and added 50 crores more in the third week since the release in theatres. That’s fantastic since a feat like this is very rare. However, it is worth pointing out that this week is quite crucial for Avatar 2 since big releases in the South will hit the theatres and might cause a dent in collections.

More than a decade later, Avatar’s sequel, The Way of Water, was released in the theatres much to the delight of fans. The film traces the life of the Sully family comprising Jake, Neytiri, and their kids. Steven Lang’s Quaritch and his tribe attack them and how Sully’s retort forms the story.