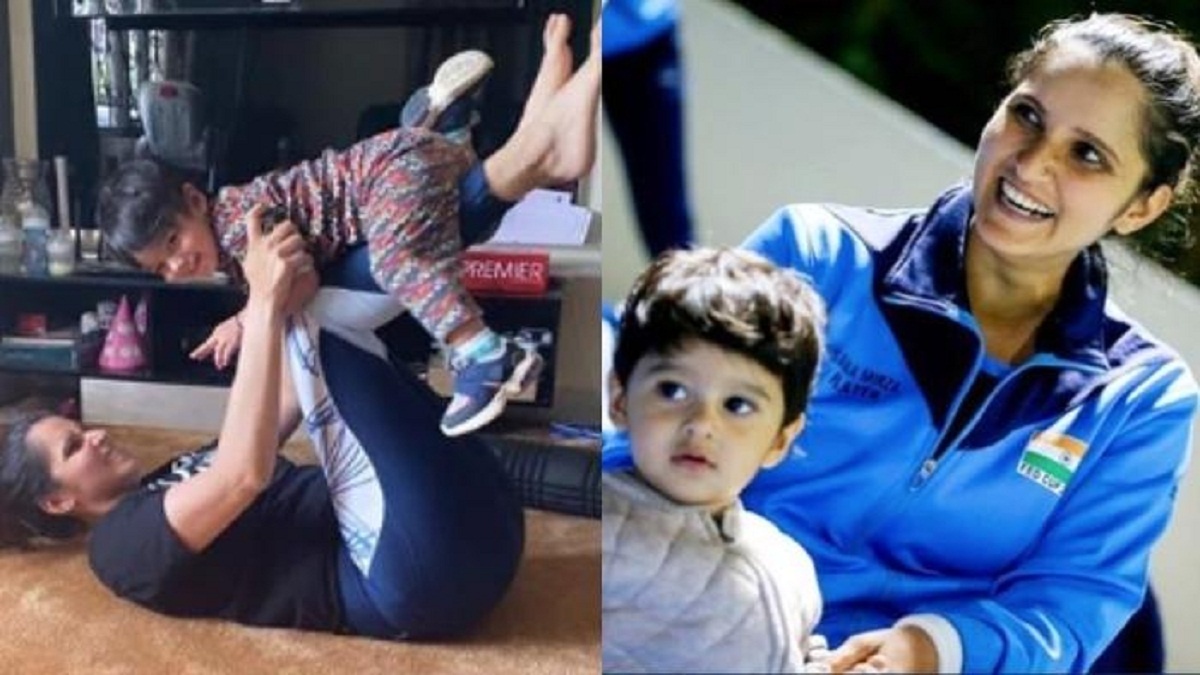 End Of An Era: Did Tennis Legend Sania Mirza Announced Her Retirement? Season 2023 Rumored To Be Her Last!

Popular Tennis player, Sania Mirza announces her resignation with a gratifying note. She divulged the reason behind her sudden retirement. The actress was living a life of a renowned sportsperson. Since the past twenty years, Sania has been making her fellow enthusiasts proud of her. She claimed that her son needs her and will be on her priority list from now on.

On January 13, Sania penned a long heartfelt message on her Instagram handle to announce her retirement. The ace player divulged that when she was six years old she happened to involve into a fight with her school coach. She fought with her coach to teach the game of tennis to her. Sania expressed her gratitude towards her coach via whom she is representing the country and winning laurels for it. She expressed her recognition to the people who have always supported her such as parents, sisters and fans etc. 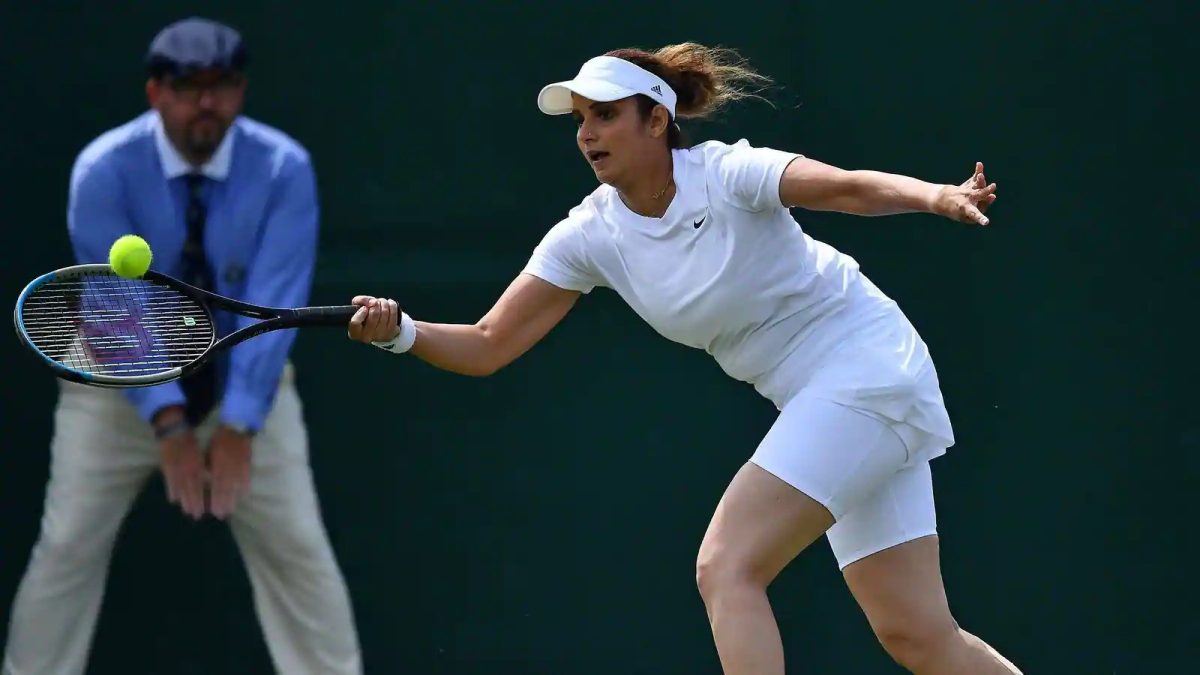 It has been twenty years since Sania is playing and representing India professionally. She disclosed that she played her first grand at the Australian Open. She will b playing her final too at Australian Open this year. Sania penned, “Life must move on and I don’t think this is the end but in fact, a beginning of plethora of memories to be created. I can’t wait to live a slightly quieter and calmer life while giving my son more of my time than I have given him so far. 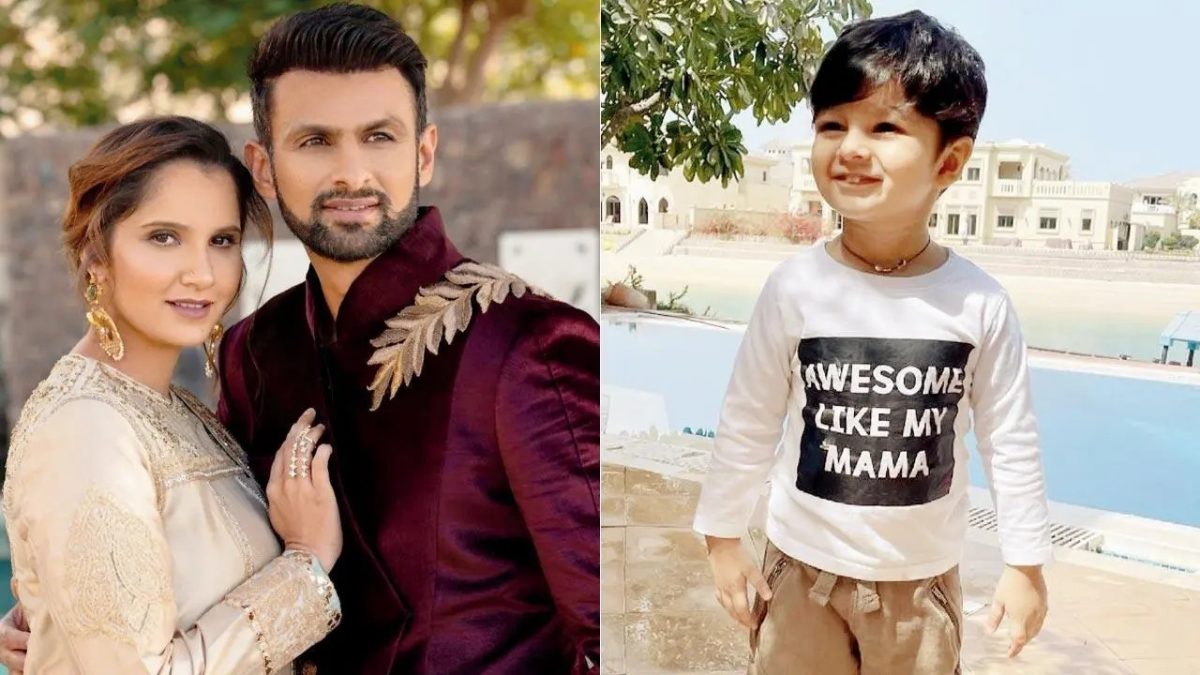 In recent chats, Sania conveyed that her body is now wearing off. According to Sania, her injuries take longer time to recover. For the unversed, Sania Mirza and shoaib Malik’s divorce news are doing rounds across the world since November last year. The married couple are no longer living together with each other. Due to work commitments, the couple has not yet confirmed about the same. 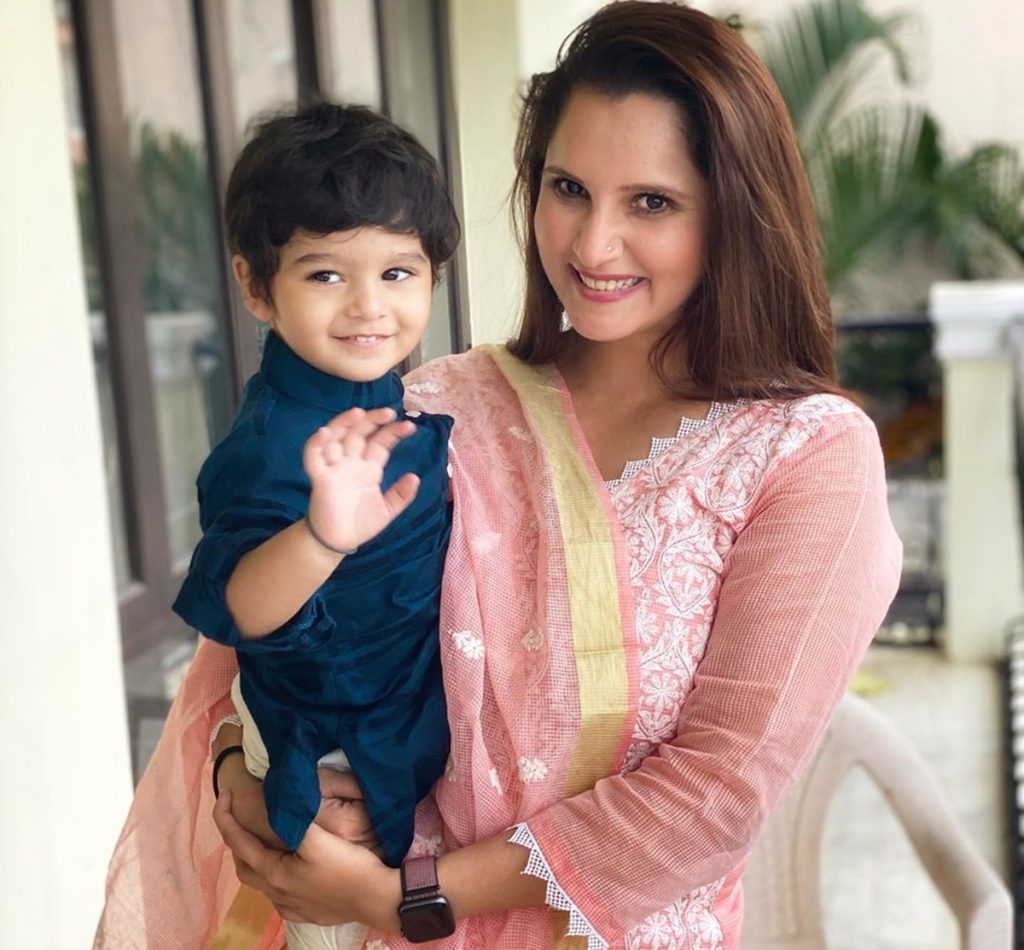