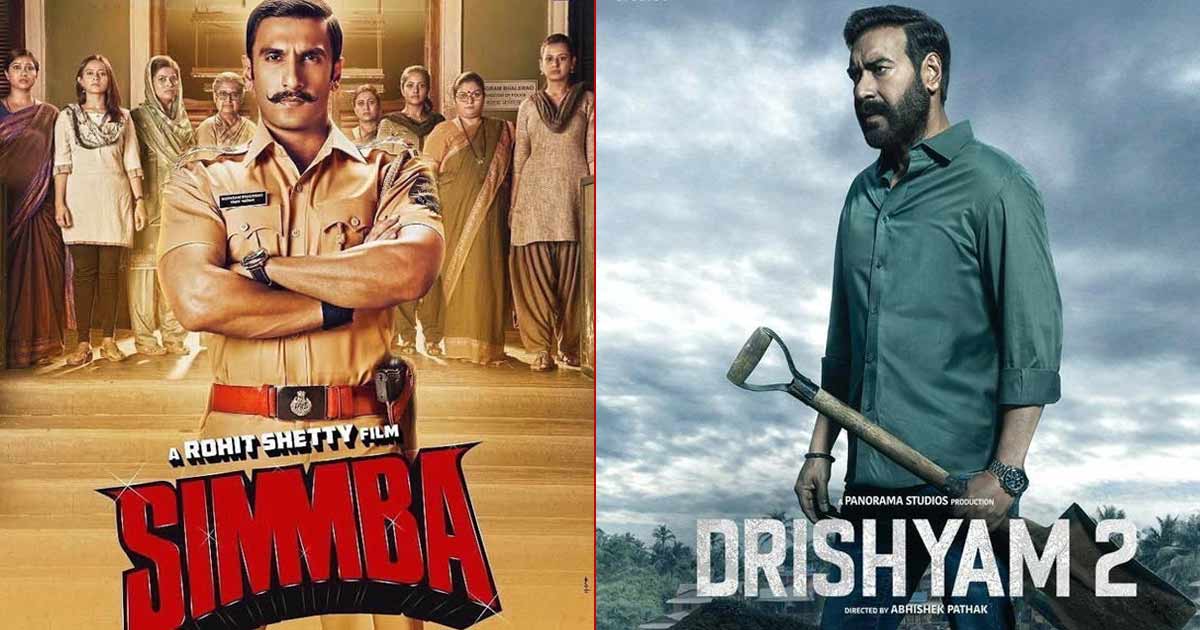 Drishyam 2 has now further moved up the charts to be amongst the highest grossing Bollywood films of all times (ever since the creation of the 100 Crore Club). It had already gone past Kick [232 crores] and Chennai Express [227 crores] few days back and the next in line was Simmba which had netted 240.31 crores in its lifetime. Now Drishyam 2 has gone ahead by a few lakhs, what with its overall score standing at 240.59 crores*.

This was made possible after 1 crore* more came in the week gone by. Currently playing in its tenth week, the film still has a show or two reserved for it in select multiplexes. That too despite the fact that the film is now available on OTT. Moreover, up North there is severe cold wave and hence all the films, be it holdover or new, are getting impacted as late evening and night shows are a strict no-no for all involved.

While Ajay Devgn has delivered a big success in the form of Drishyam 2, next in line is Bholaa, the promotion and marketing of which should begin in due course of time. The film is still 10 weeks away from release and while the teaser has already created huge buzz, there would be certain more snippets that would be unveiled before theatrical promo is out and the countdown towards the next ‘masala’ entertainer from Bollywood begins.