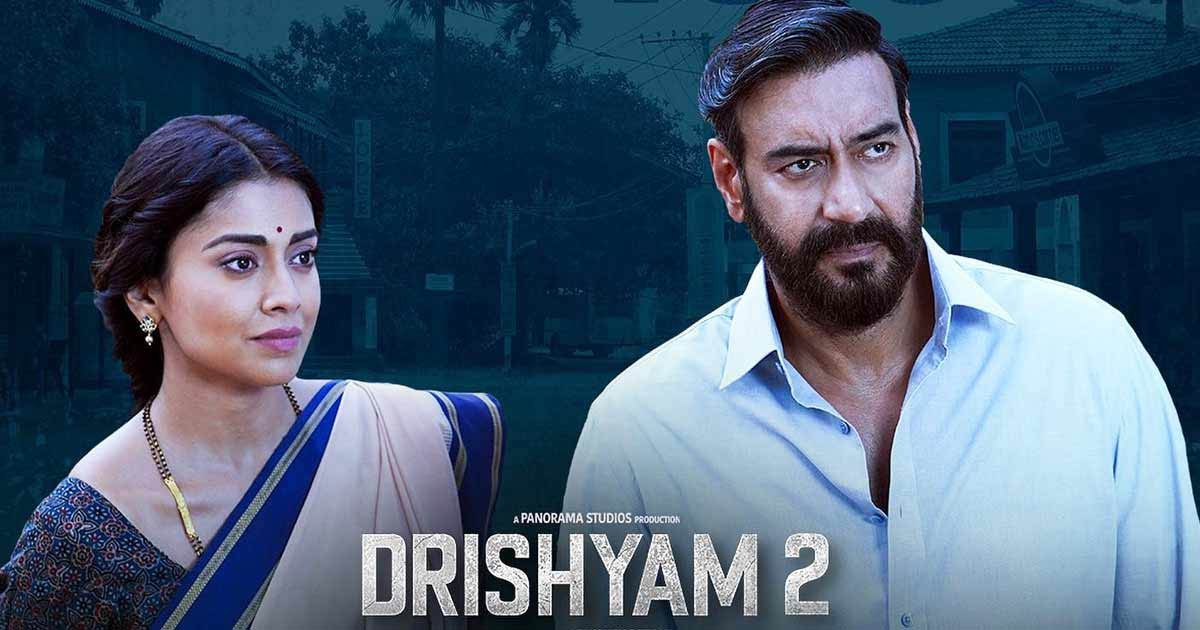 In its lifetime, Brahmastra had collected 235 crores in the Hindi version. Now Drishyam 2 has gone past that number by bringing in 236 crores*. Of course, the Ayan Mukerji biggie had a much bigger lifetime total of 264 crores and that stays on to be unassailable. However, this number was aided by the success of the south versions as well.

Meanwhile, for Drishyam 2 it’s a continued winning streak as even on Tuesday, it ended up collecting 50 lakhs* at the box office. The numbers are holding well during the weekdays, which means 237 crores mark should be reached by the close of this week and then it would be yet another good weekend ahead since there is no competition from any new Hindi film whatsoever. In fact, it’s facing challenges in Maharashtra from Ved which is doing stupendous business there.

As for the milestones that Drishyam 2 is set to accomplish, next in line is Simmba. The film had collected 240.31 crores in its lifetime and that record would be surpassed by the Ajay Devgn starrer in a matter of one week from now.

Must Read: Brad Pitt Tasted His First-Ever Major Success With Ocean’s Eleven But Did You Know It Earned Over 5X Its Budget? [Box Office Rewind]