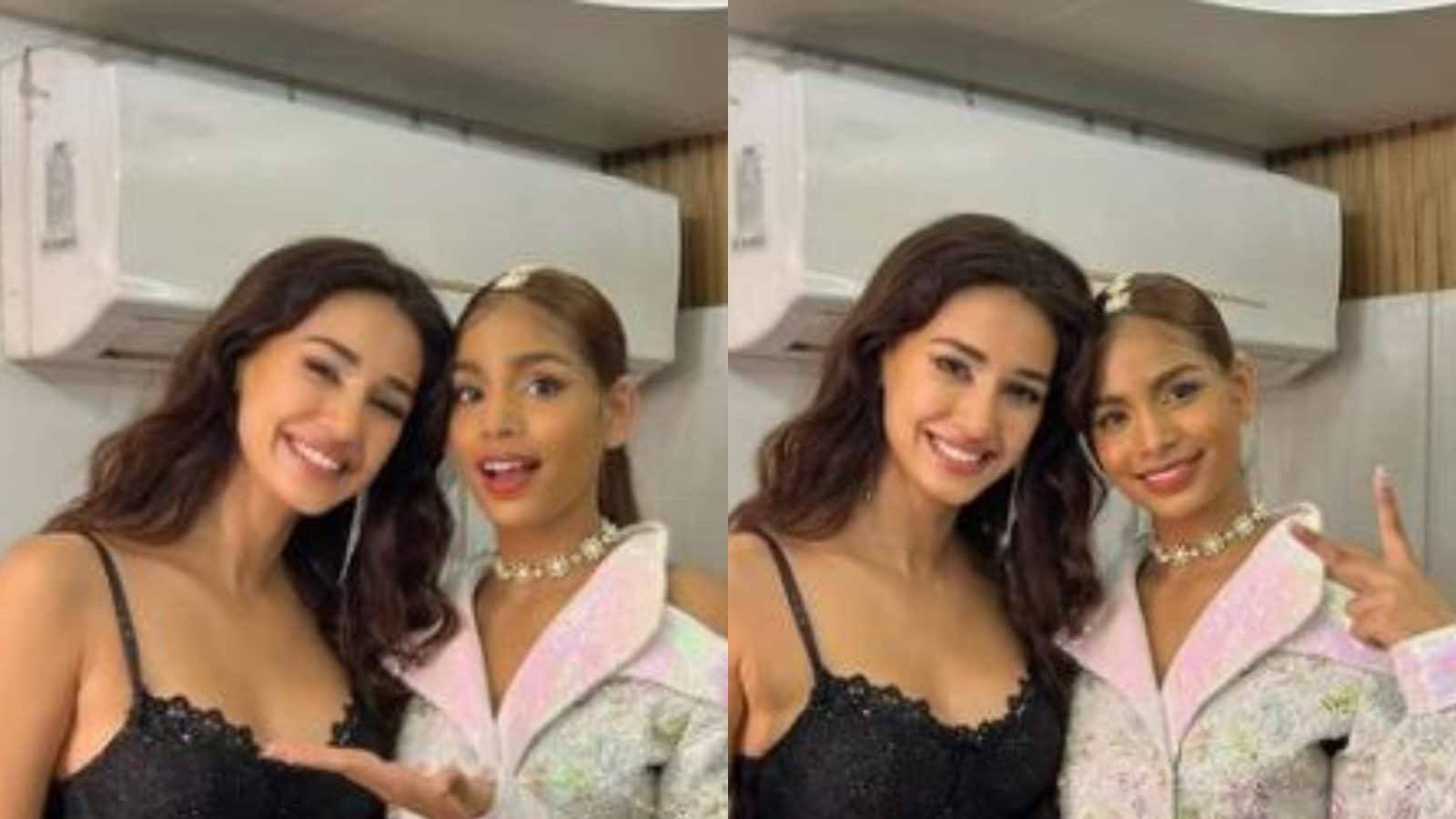 Disha Patani recently met India’s first K-pop idol, Sriya Lenka and the two posed for photos which were shared by the latter.

Bollywood actress Disha Patani recently met India’s first K-pop idol, Sriya Lenka and the two posed for photos which were shared by the latter. Sriya became the first K-pop artist from India last year when she was selected as a member of the South Korean band Black Swan. She shared photos with Disha and called her a beautiful soul. The actress can be seen dressed in a black outfit while Sriya looked pretty in a pink dress with prints.

Sharing the photos, she wrote, “Look who is here ❤️One of my favorite actress @dishapatani You are a such beautiful soul .so nice to meet you di 💜”

Lenka was born in Odisha and last year she was selected for the final leg of training in Seoul to become a member of Blackswan. This search for a final member of the band began after its oldest member Hyeme left the group in November 2020. The entertainment agency associated with Blackswan announced global auditions to replace her in May last year. Lenka and Gabriela Dalcin of Brazil were chosen among 4,000 applicants through a YouTube audition programme.

Meanwhile, Disha Patani was last seen in the film Ek Villain 2 with Arjun Kapoor, Tara Sutaria and John Abraham. She will next be seen in Yodha, Project K and another untitled Tamil film with director Siva.