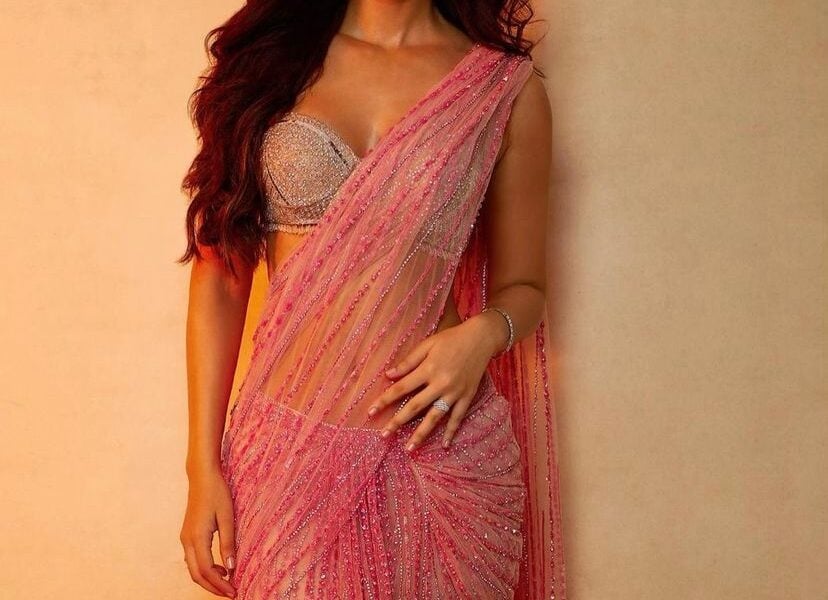 Disha Patani is Beyoncé fan; going to Dubai for the opening of the Atlantis The Royal

If there is any young female star that exemplifies and fits right into the fabric of modern-day pop culture, it’s got to be Disha Patani! The actress has always made headlines for everything right from her fashion, fitness, films and performances, and found constant admirers amongst the youth as she has often been someone they relate to.

Considering her love for things Western and being well-versed with the international music scene, Disha Patani will be flying to the unveiling of the Atlantis the Royal in Dubai hosted by global pop star Beyoncé.

Considering that Disha is a huge Beyonce fan, the actress has taken time out from her work schedule to spend a weekend relaxing with beachside indulgences, epicurean feasts and an overall luxury expedition. If that wasn’t all Disha has also been invited as a guest for the after-party of Kendall Jenner’s brand 818 Tequila and a performance by the Swedish House Mafia.

The actress will jump straight into work after her short trip to Dubai. On the work front, Disha will be seen in Karan Johar’s ‘Yodha’ co-starring Sidharth Malhotra and ‘Project K’ alongside Amitabh Bachchan, Prabhas, and Deepika Padukone.