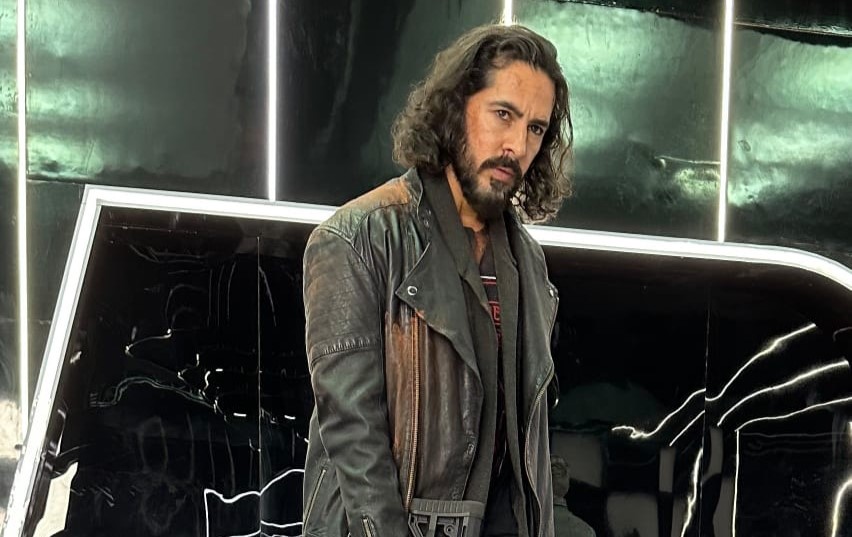 Dino Morea feels he is at the most interesting phase of his career. He is enthused about what lies ahead as he believes that filmmakers are now seeing him in a different light. After his villainous act in the period web series The Empire, he’s all set to make his Telugu debut with Surender Reddy’s spy thriller titled Agent, where once again, he will be seen as the powerful antagonist.

Talking about how he enjoys doing action sequences, Dino says, “In the earlier phase of my career, filmmakers only perceived me as this sweet, good-looking boy next door. I was offered to play a romantic hero, but never got an opportunity to do an all-out action film. I have a knack for action as I am fit and flexible, but no one has ever tapped that part of my personality. In Agent, I will get to do some raw brutal action and I’m excited about that.”

Dino talks about the look and character in the film and says, “I play an agent who’s gone rogue. He’s quite a crazy guy, and an anti-hero. I am flaunting long hair and a beard. It has been nearly three years since I have seen my face without any facial hair. I grew my hair and beard for The Empire and haven’t cut it since then ,” he shares. So, does he enjoy playing characters with grey shades? “There’s a certain madness you can bring to a negative character and the audience loves watching that. Even as a kid, when I watched James Bond movies, I remembered the villains more than the protagonist. Look at The Dark Knight, the character of The Joker is unforgettable in that film,” he explains.

While Dino has been a part of South films like Kandukondain Kandukondain (2000), Julie (2006) and Solo (2017), with Agent, he makes his debut in Telugu cinema. “They are making fantastic movies. We all know that some of their films have been huge blockbusters. I am working with director Surender Reddy, who has already made some highly successful films. So, why not? I am an actor and I need to be seen in a different kind of cinema and the story just floored me,” he signs off.