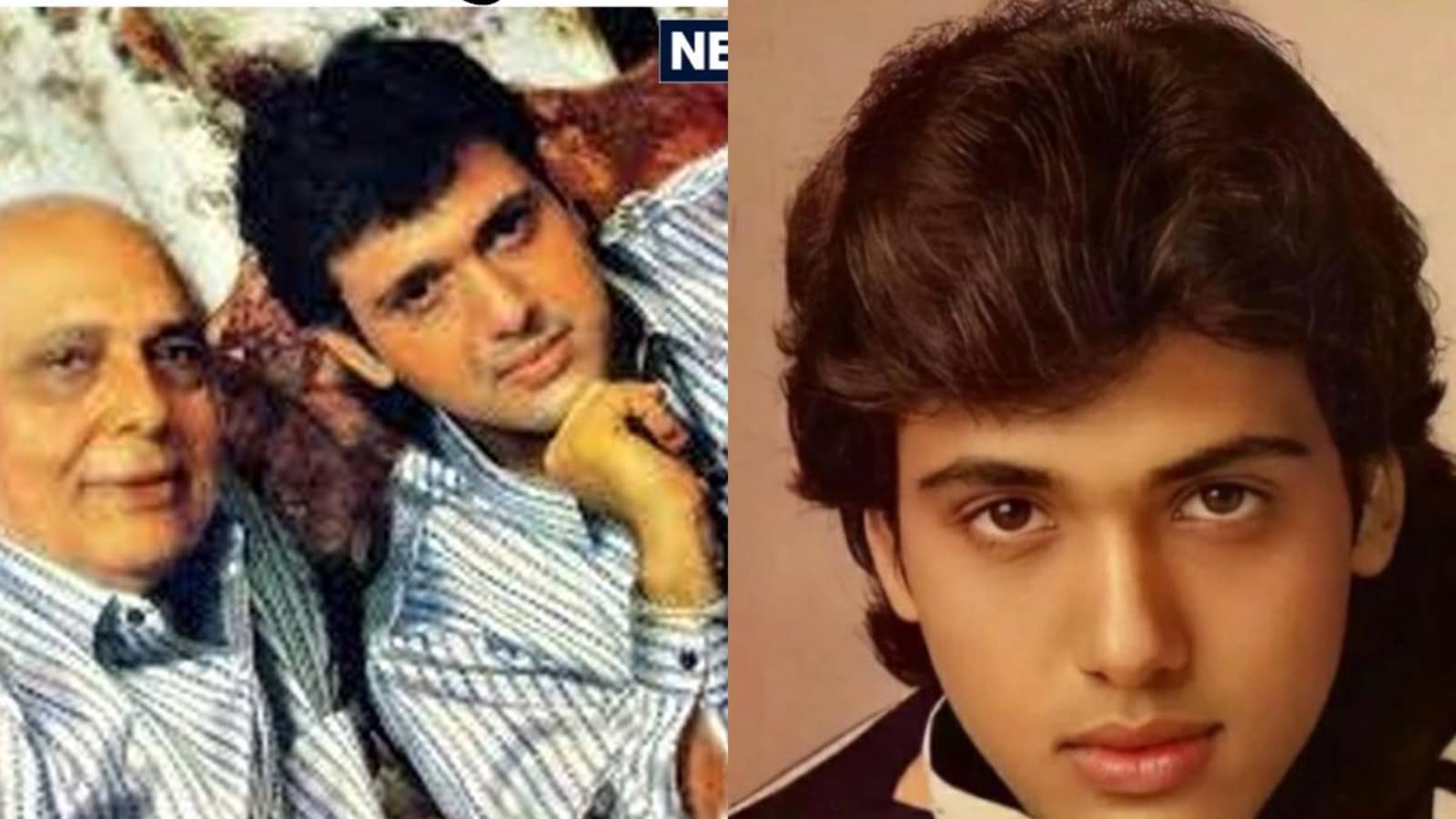 Arun was a popular actor during his time, known for films like Mother India, Adalat and Hariyali Aur Rasta.

Reports claim that Arun did not even take Govinda in his lap to play with him in the initial years.

Bollywood actor Govinda has delivered some blockbuster films in his illustrious career. With his hilarious dialogues, funny expressions and the most bizarre antics, Govinda made us laugh till our stomachs hurt. Known till now as the king of comedy, the 59-year-old has starred in over 165 movies, including Coolie No 1, Raja Babu, Akhiyon Se Goli Maare and Hero No 1, entertaining his fans to the core. But did you know Govinda, who was the son of the late actor-producer Arun Kumar Ahuja, did not share a cordial relationship with his father? Reportedly, the actor’s father once even refused to accept him as his son.

Arun was a popular actor during his time, known for films like Mother India, Adalat and Hariyali Aur Rasta. He got married to singer-actress Nirmala Devi in 1941. She belonged to a Muslim family, but changed her name from Nazim to Nirmala, post her wedding to Arun. But trouble started arising in the family after Nirmala, who was a classical vocalist, conceived.

Nirmala decided to become a nun or sadhvi, while she was pregnant with Govinda. After Govinda was born on December 21, 1963, Nirmala became a full-fledged nun, abstaining from any intimate or physical relationship with her husband Arun. Reportedly, Nirmala’s decision angered Govinda’s father and he blamed his son for his wife’s decision of becoming a nun.

Govinda, in many interviews, got candid and shared that his mother refrained from having any romantic relationship with his father. Reports further claim that Arun did not even take Govinda in his lap to play with him. The duo did not enjoy a good father-son relationship during the Partner actor’s initial years. But later, their differences disappeared and their bond strengthened.

Earlier, during an interview with India Today in 1997, Govinda opened up about the financial hardships he faced in life. “The baniya (shopkeeper) used to make me stand for hours because, as he knew, I wouldn’t pay for the goods. Once I refused to go to the shop anymore. My mother started crying and I cried with her,” the actor shared.