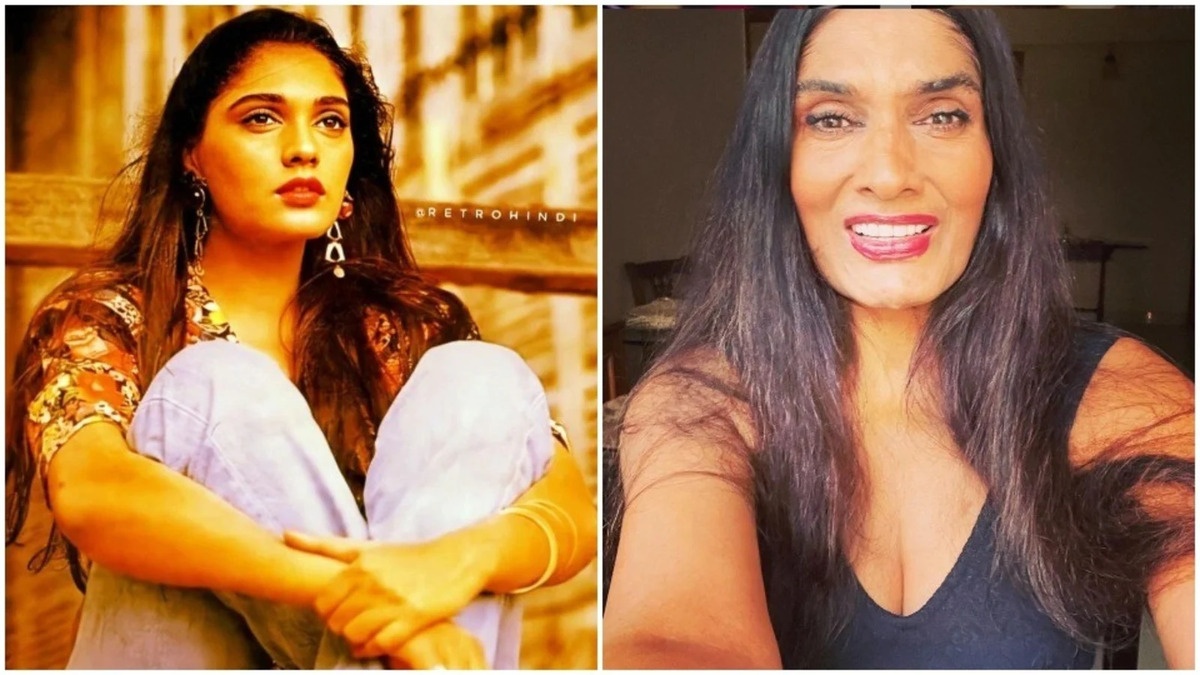 Bollywood veteran Anu Aggarwal tasted success with a1990 romantic hit Aashiqui. The actress who lives as a monk recently turned 54. She interacted with a leading daily and talked about her life, her decisions, career, etc. Aggarwal said admitted that she was a premature person during her younger days and that somehow costed her in personal life. She opened up on her live-in-relationship and how it destroyed her.

The actress stated, “I was really ahead of my time. When I reached Cannes in the 90s, people used to ask what is this Cannes. I am a forward-looking girl. And I believe that the whole society works in two ways. As much as it is good, it is also bad. I could have been a completely different girl doing films, but what happened pushed my personal relationships into the darkness of negativity.”

Divulging on her personal life, Anu quoted, “I have taken a real beating. I was in a live-in relationship with that person (name not disclosed) and it was not acceptable. His mother also lived with us and she was very open-minded. She accepted me. But then her friends started saying, ‘Anu aisi hai, Anu waisi hai’. A lot was written about me in the press and magazines and people believed it. I didn’t have the means to defend myself. There was no social media then. I didn’t have a voice. It ruined my personal life. But when it comes to professional life, it has flourished.” 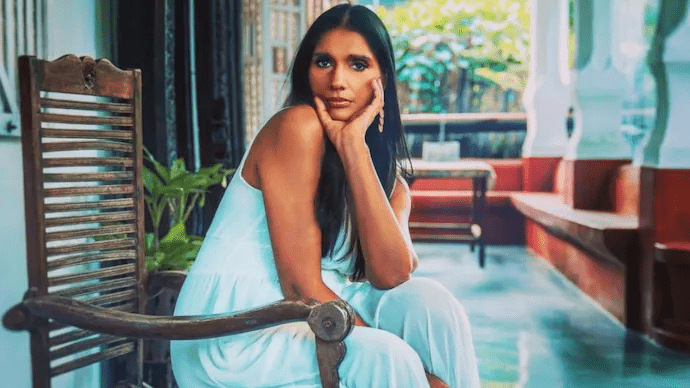 For the unversed, Anu Aggarwal began her career in the showbiz as a model. She stepped into acting with Doordarshan serial Isi Bahane. Anu made her Bollywood debut with Aashiqui alongside Rahul Roy and Deepak Tijori.