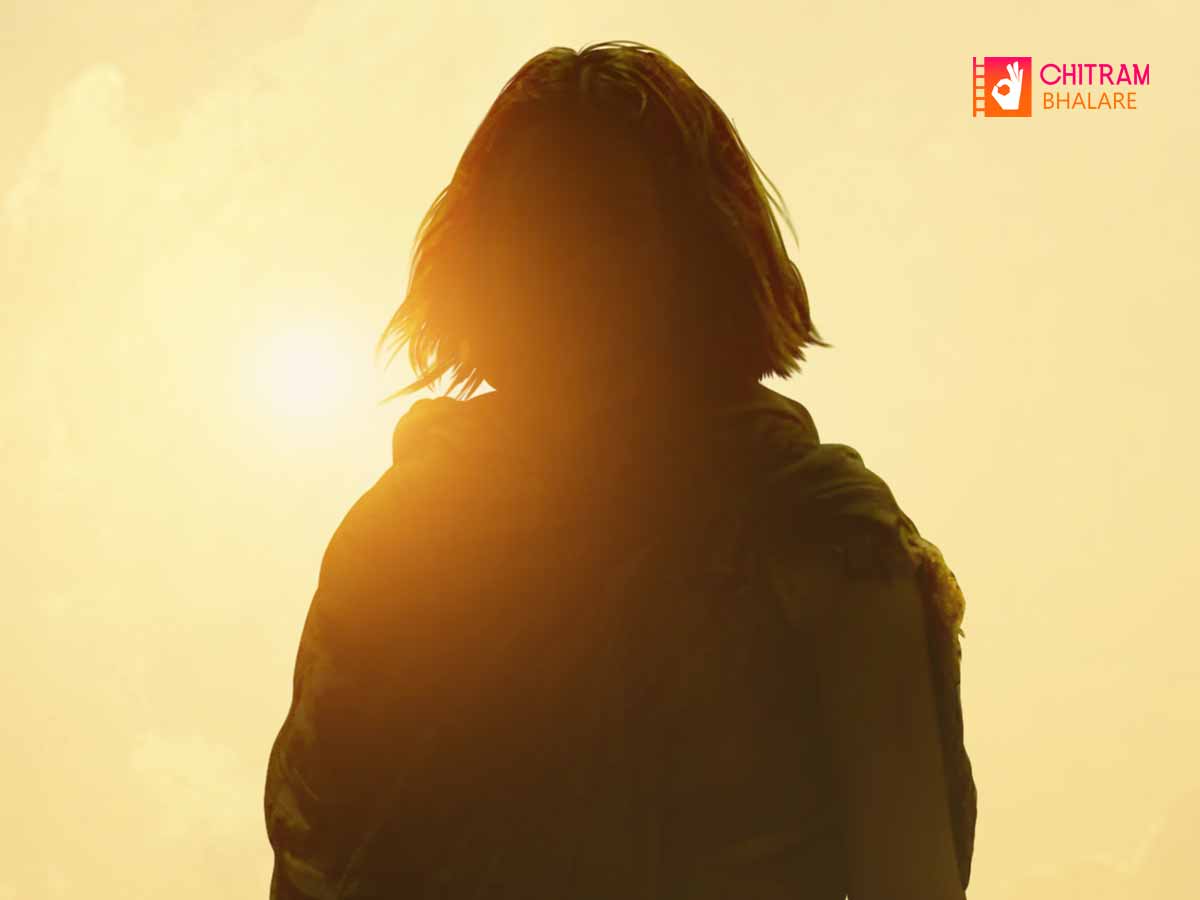 Deepika Project K poster out: A Hope In The Dark

Prabhas and Nag Ashwin up coming film is Project K. One of the most awaited film in south film industry. Deepika Padukone is lead heroine in this project K. Deepika first look poster drops from this film on occasion of her birthday.

Previously Project K team released Pre Look poster on Deepika last year birthday and making video on new year special. The only drawback is that the film is taking a long time to complete, but Prabhas fans are hoping that director Nag Ashwin will deliver an all-time blockbuster for their idol.