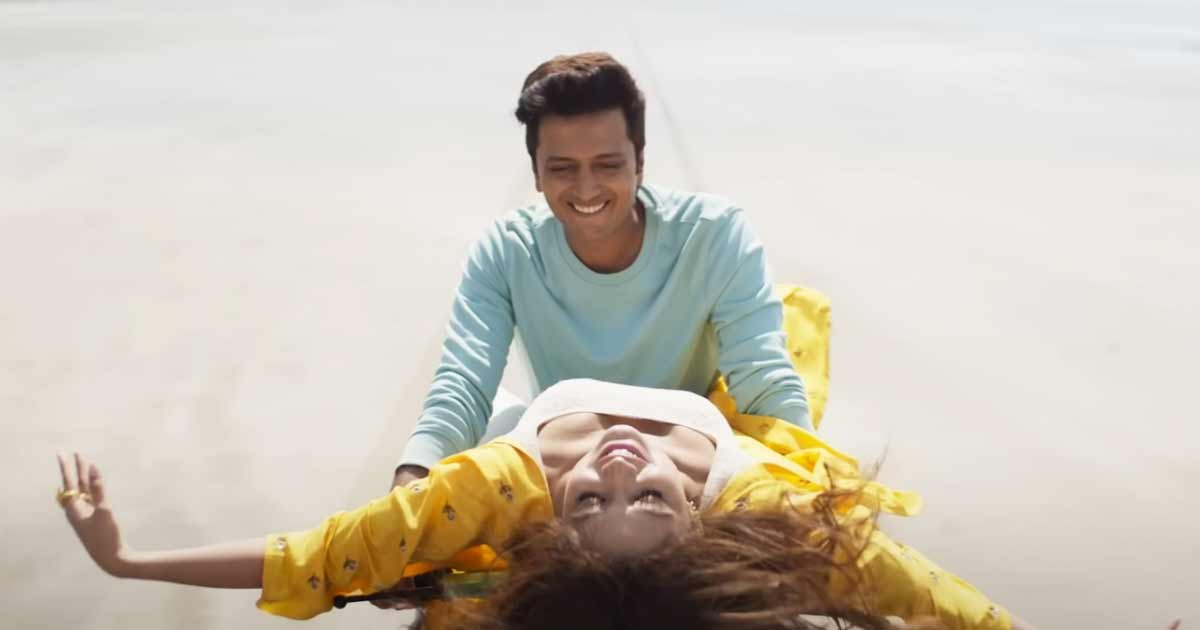 Ved has crossed 55 crores mark at the box office. The Marathi blockbuster is continuing to collect in the fourth week as well and that reflected in Sunday collections of 1.75 crores*. This is now in fact the sole film which is collecting since there is no Bollywood film in sight, Tamil release Varisu is hardly collecting in the Hindi version and even Avatar: The Way of Water has slowed down. One would not have expected that there would be a Marathi film which would be the top collecting one.

So far, the film has brought in 55.40 crores* and it’s rather surprising. That said, the film could well have added a couple of crores more at least if the weekdays of the third week continued with the momentum set just before that. Somehow, the collections had got into the 60-70 lakhs zone during this time period when they should actually have stayed over the 1 crore mark or at least come close to that. This didn’t really turn out to be the case, due to which the moolah is little lesser than expected.

That’s what would make a difference between the 65 crores total where the Riteish Deshmukh film will eventually reach and the 70 crores mark where it could have got. Had that turned out to be the case then there was a good possibility of some sort of stretch even brining it in contention to catch up with Sairat. Now that film was indeed special but given the commercial mass masala nature of Ved, one can now raise the bar for box office performance of Marathi films. It has now shown that such sort of numbers are indeed possible for the industry.