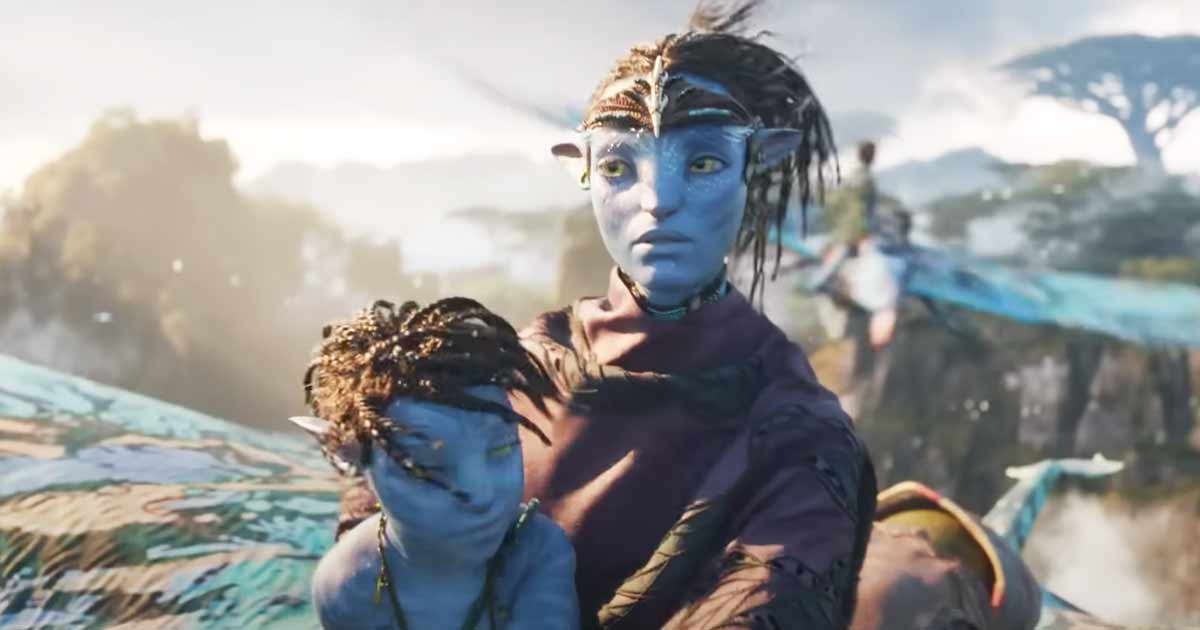 It’s been almost three weeks, Avatar 2 continues to achieve feats at the box office. It was yesterday, the film surpassed Avengers: Age Of Ultron with its worldwide collection. In the latest development, the $1 billion mark has been crossed in the international circuits alone and the lifetime of Tom Cruise’s Top Gun Maverick is just inches away.

Avatar: The Way Of Water opened to rave reviews from all across. The length was said to be a concern but that’s clearly not bothering anyone as the film continues to rake in impressive footfalls. Christmas and New Year holidays gave a huge boost to this magnum opus; now, weekdays too continue to bring good numbers.

Now, talking about the latest box office update, Avatar 2 has crossed $1 billion collections in overseas alone, reports Deadline. Till Tuesday (3rd January), the magnum opus made a collection of $1.482 billion. Out of it, $1.025 billion comes from international circuits. North America has contributed $457.4 million so far.

With Wednesday’s collection, Avatar 2 will hit $1.5 billion at the worldwide box office, surpassing Top Gun Maverick’s $1.488 billion. As of now, it has crossed Frozen II‘s $1.450 billion to become the 12th highest-grosser of all time.

Meanwhile, James Cameron said that the third instalment of his blockbuster Avatar franchise will introduce a third clan of Pandora that shows off the Na’vi’s darker side.

In Avatar and Avatar 2, moviegoers are introduced to two different Na’vi clans, the forest-dwelling Omaticaya and the water-dwelling Metkayina. Both tribes are peaceful and only resort to violence when their land is seized by humans. However, audiences might soon find out that not all Na’vi are good Na’vi. James Cameron told France’s 20 Minutes (via Total Film) that the next instalment is still untitled.

Must Read: Avatar: The Way Of Water Box Office Day 20 (Early Trends): Refuses To Slow Down, To Go Deeper & Dig Down More Records!