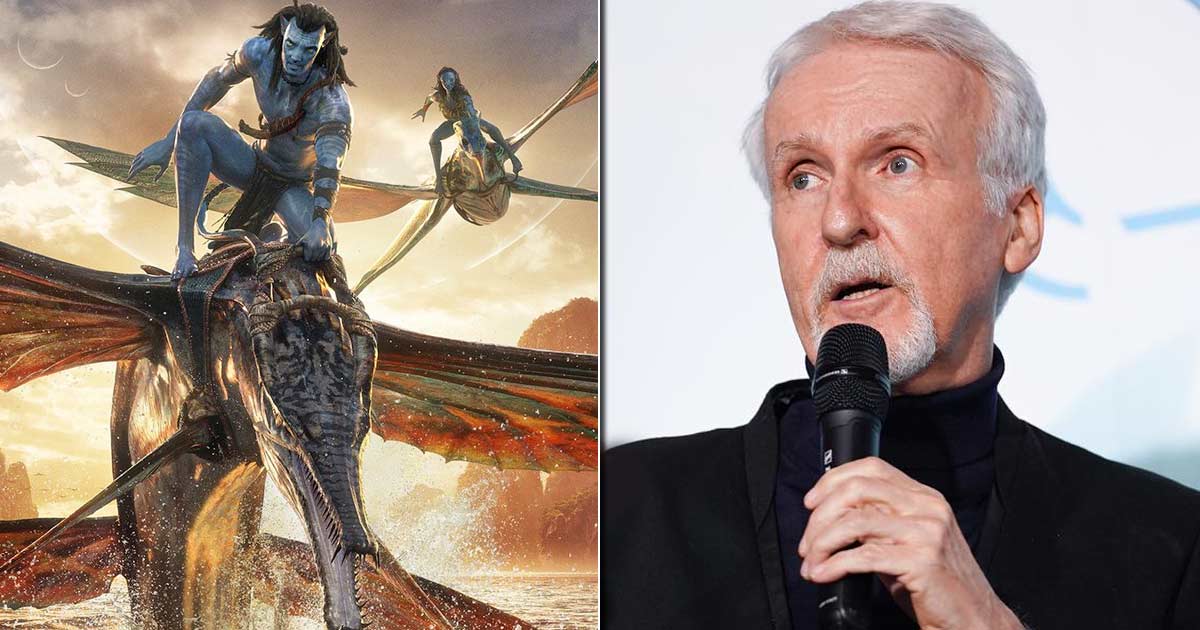 Crosses $1.9 Billion, James Cameron Is All Set To Create A History!

James Cameron is all set to create history with his worldwide phenomenon, Avatar 2. After taking a solid start, the film has shown long legs at the box office and is expected to continue its glorious run in the coming weeks. Speaking about the latest development, it has crossed the mark of $1.9 billion globally. Keep reading to know more!

Avatar: The Way Of Water released on 16th December 2022 and has been running successfully ever since. Recently, it crossed $200 million in China, adding the latest feat to its kitty. Now, on a global level, the Avatar sequel is set to enter into the $2 billion club and make it a hat-trick of $2 billion films for director James Cameron at the worldwide box office.

As per the report in Deadline, Avatar 2 has now amassed a worldwide total of $1.916 billion. Today, it will go past Spider-Man: No Way Home ($1.921 billion) to become the 6th all-time highest-grossing film in history and the no.1 film in the post-pandemic era. Apart from that, the Avatar sequel is set to be Cameron’s third consecutive film to hit $2 billion after Titanic ($2.194 billion) and Avatar ($2.92 billion).

Interestingly, with Avatar 2, James Cameron will become the only director to have three $2 billion films in his filmography. So, get ready to witness history soon!

Meanwhile, recently China has given an extension to Avatar: The Way Of Water to continue its run at the Chinese box office. As of now, it has earned $214.5 million in the country.