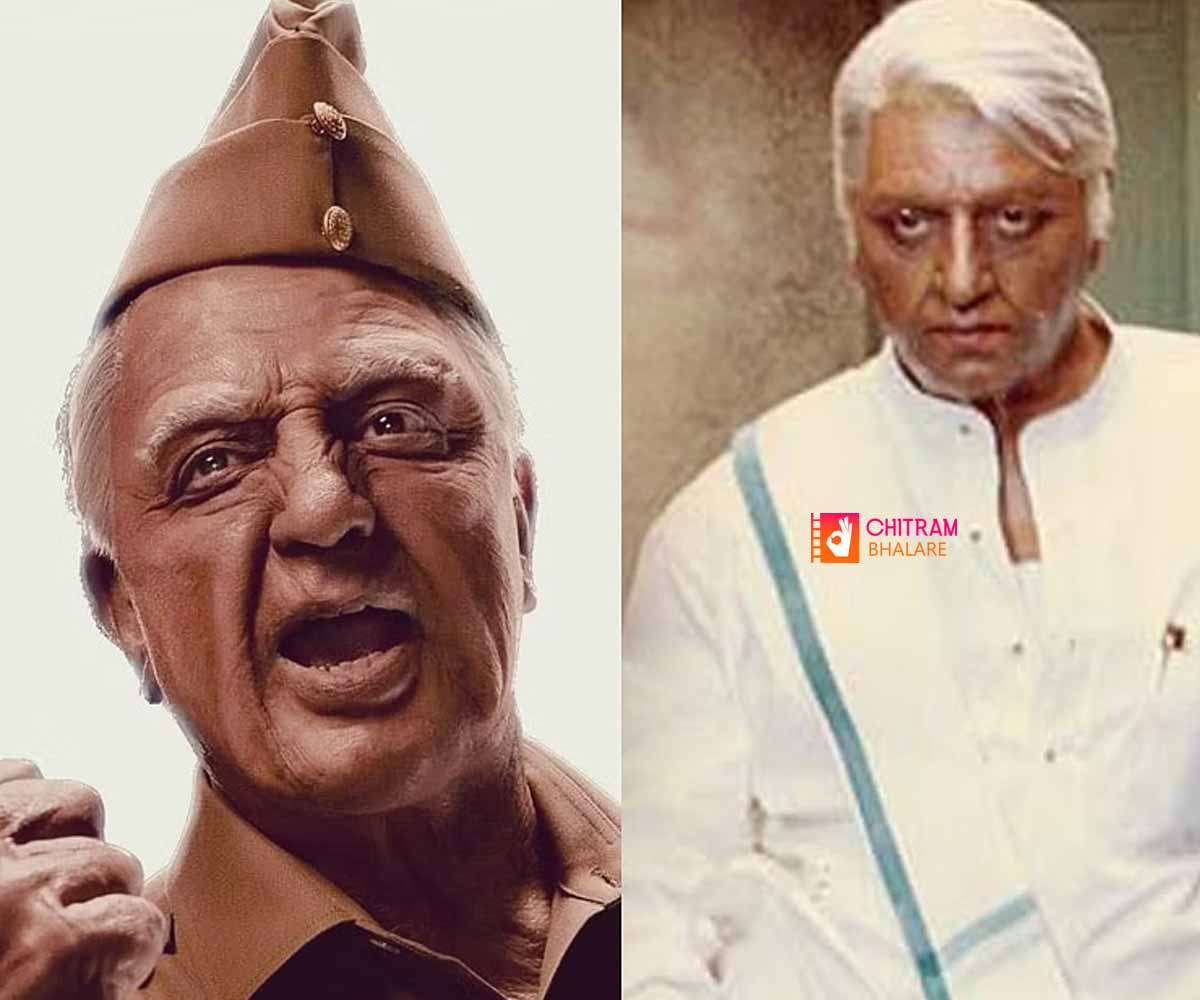 Kamal Haasan is now busy with a number of movies after the blockbuster success of Vikram movie. Now he is focusing on Indian 2 shooting, which is directed by Shankar. Kajal Aggarwal is playing the lead heroine in this film.

Latest update is that, Kamal Haasan and Shankar are going to resume shooting of Indian 2 movie from January 22. information from the source, Indian 2 shoot will happend in Tirupati and surrounding areas.

Rakul Preet Singh and Priya Bhavani Shankar are in key roles in this film. Indian 2 is a sequel to the blockbuster movie Indian, which was released in 1996. Anirudh Ravichander is providing music for this film. This big budget film is produced by Lyca Productions and Red Giant Movies banner. More details soon..