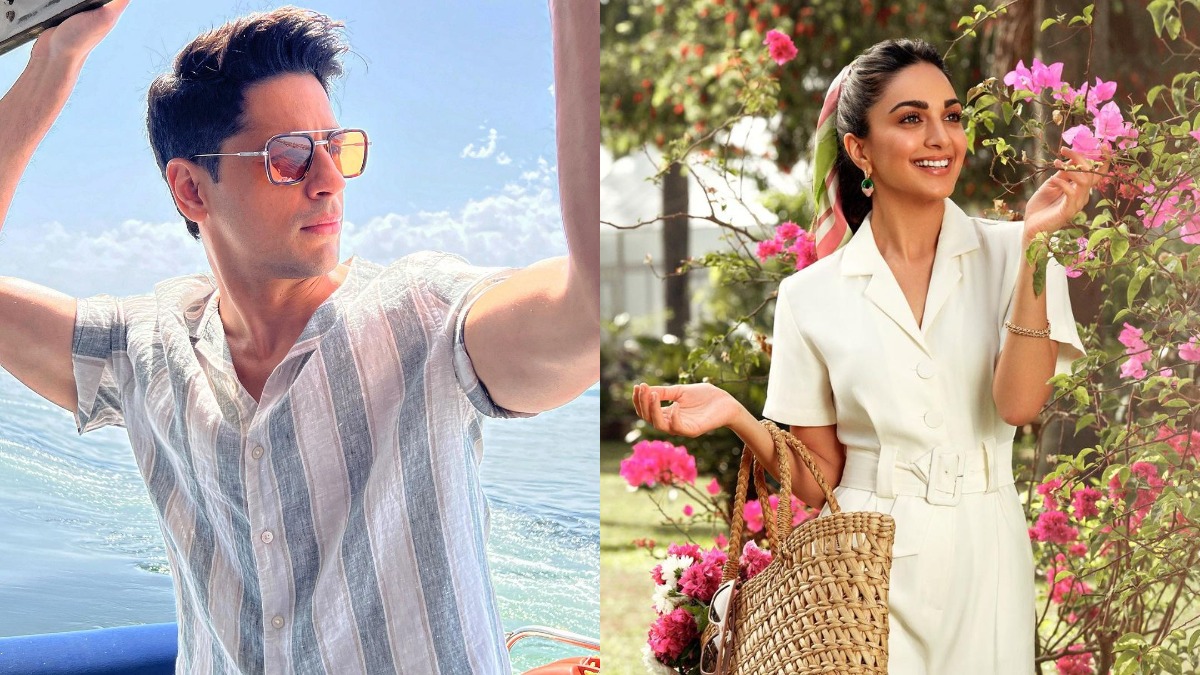 Recently, the wedding rumors of Bollywood couple Sidharth Malhotra and Kiara Advani have been doing rounds on internet. Lately, Shreyas Talapde’s tweet on tweeter has added fuel to their wedding reports. Read ahead to know the details.

The renowned superstar, Sidharth Malhotra is busy promoting his upcoming film, Mission Majnu. The actor will share the screen with Rashmika Mandanna. Amid the film buzz, Sidharth’s reports of him getting married with actress, Kiara Advani is setting fire over the internet.

Sidharth Malhotra and Kiara Advani To Tie Knot On February 6

The speculations are on the hike that the couple will tie knot on February 6, 2023. The gorgeous couple will get married soon next month. As per ETimes report, both Sidharth and Kiara are all set to tie the marital knot on February 6. During the screening of Sidharth’s upcoming movie, Mission Majnu, the celebrity blushed and smiled at the photographer. The photographer told him that the entire team will see him on February 6. Actor’s response left paparazzi surprised. Actor responded to his statement as, “Kya hain 6 tareek ko” The actress, Kiara Advani also retained her calmness on the photographer’s question. 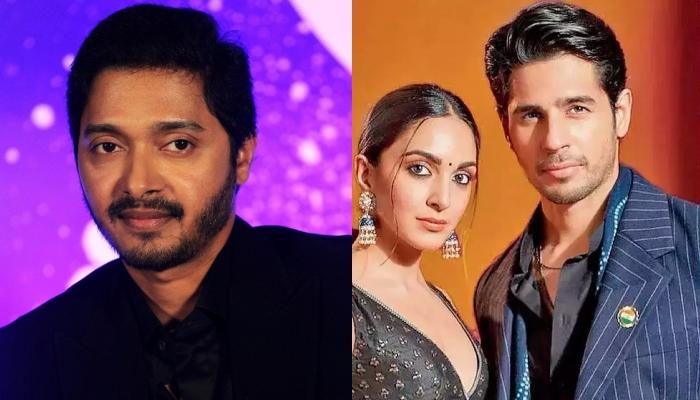 Yesterday, on January 18, 2023, actor, Shreyas Talpade tweeted his reaction about the wedding rumors of the couple. He informed and hinted at the couple’s wedding which will happen soon. He penned his tweet as, “Dosto when is the wedding of Sidharth Malhotra and Kiara Advani? A little bird told me it is quite soon! Love you all #SidharthMalhotra #KiaraAdvani.” 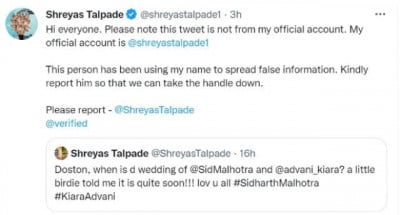 It was a false rumor doing rounds over internet by Shreyas name. The actor cross examined and confirmed that it was not him. The actor demanded a strict action against the person disseminating false rumors by using his name. “This person has been using my name to spread false information. Kindly report him so that we can take the handle down”, he penned.  Although February 6 is the date of Sid-Kiara’s marriage which is doing rounds across media corridors.