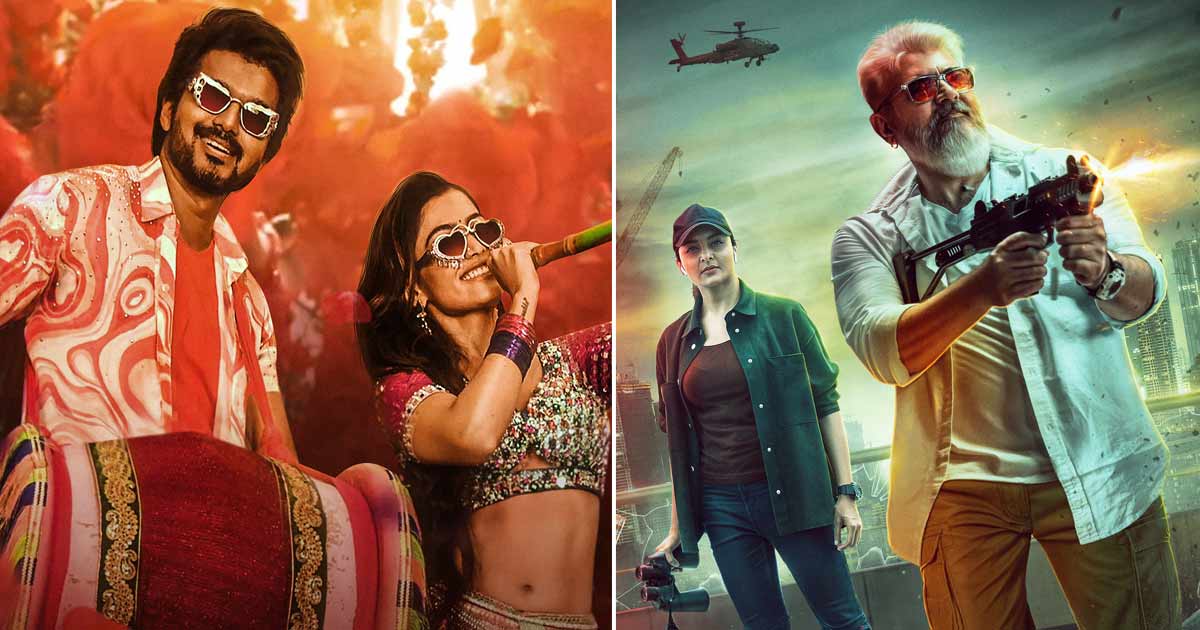 The day has finally arrived for which all the box office enthusiasts were eagerly waiting for! Yes, we’re talking about the high-voltage clash between Thalapathy Vijay’s Varisu and Ajith Kumar’s Thunivu. Both the films have fetched really good numbers in advance booking, setting ticket windows on fire. Let’s discuss it in detail below!

For the unversed, two of the biggest Tamil superstars are locking horns at the box office after 8 years. Fans of both stars are known for their hardcore rivalry, so everyone has been eagerly waiting to see who will eventually win in a clash. As of now, speaking about the closing figures (before the first show starts) for day 1 advance booking, Vijay is having an edge but Ajith isn’t much behind.

As per the report on Sacnilk.com, Varisu sold tickets worth 11.49 crores gross through advance booking for the opening day. This is only from the Tamil version as Hindi and Telugu versions are releasing on 13th January and 14th January respectively. It’s really a big number considering a clash situation.

Speaking about Thunivu, the Ajith Kumar starrer too has posted an impressive figure as it has sold tickets worth 10.83 crores gross. It includes 10.25 crores from the Tamil version and 0.57 crores from the Telugu version.

If we look from a broader perspective, leaving the clash aside, Varisu and Thunivu have earned a massive combined total of 22.32 crores gross from the advance booking alone for day 1. It’s no less than fireworks at the box office!