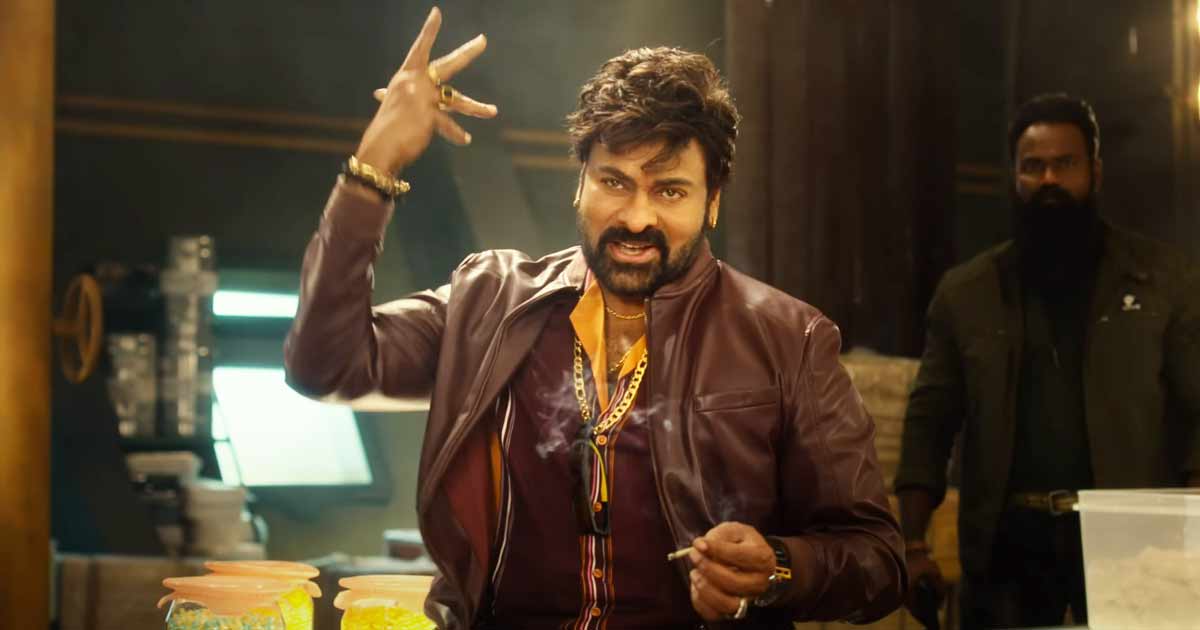 Chiranjeevi To Taste Much-Needed Success After A Hattrick Of Flops, Just 25 Crore+ Away From Entering Into A Safe Zone?

Chiranjeevi and Ravi Teja’s Waltair Veerayya is enjoying a good run at the Indian box office. Amid a clash with Nandamuri Balakrishna’s Veera Simha Reddy, there were doubts about the film’s clean success, especially considering Chiru’s consecutive flops, but the Sankranti festive season has helped a big time. Keep reading to know more!

Veera Simha Reddy taking a bumper opening of 34 crores nett was an alarming sign for the Chiranjeevi and Ravi Teja starrer, which was released a day later. However, their film took complete control right from day 1. All thanks to decent feedback from the audience, superb numbers have been recorded in the opening weekend. In fact, the megastar’s mass entertainer is on its way to be a commercial success.

As per the report on Tracktollywood.com, Waltair Veerayya has earned a share of 59.67 crores for distributors from the worldwide collection in the first weekend. For the unversed, worldwide theatrical rights of the film are valued at 88 crores. So, now it is just 28.33 crores away from entering a safe zone. Given the good response from the audience, the film is expected to do well, thus becoming a commercial success.

For Chiranjeevi, Waltair Veerayya would be a much-needed success after his Sye Raa Narasimha Reddy, Acharya and Godfather tanked at the box office.

Meanwhile, speaking about the opening weekend collection in India, Waltair Veerayya has amassed 71 crores nett (Telugu and Hindi languages). It took a good start of around 30 crores nett and has been sustaining well ever since then.

Must Read: Veera Simha Reddy VS Waltair Veerayya At Indian Box Office: Balakrishna Is Lagging Behind Chiranjeevi Despite His Film Taking A Bumper 30 Crore+ Start!