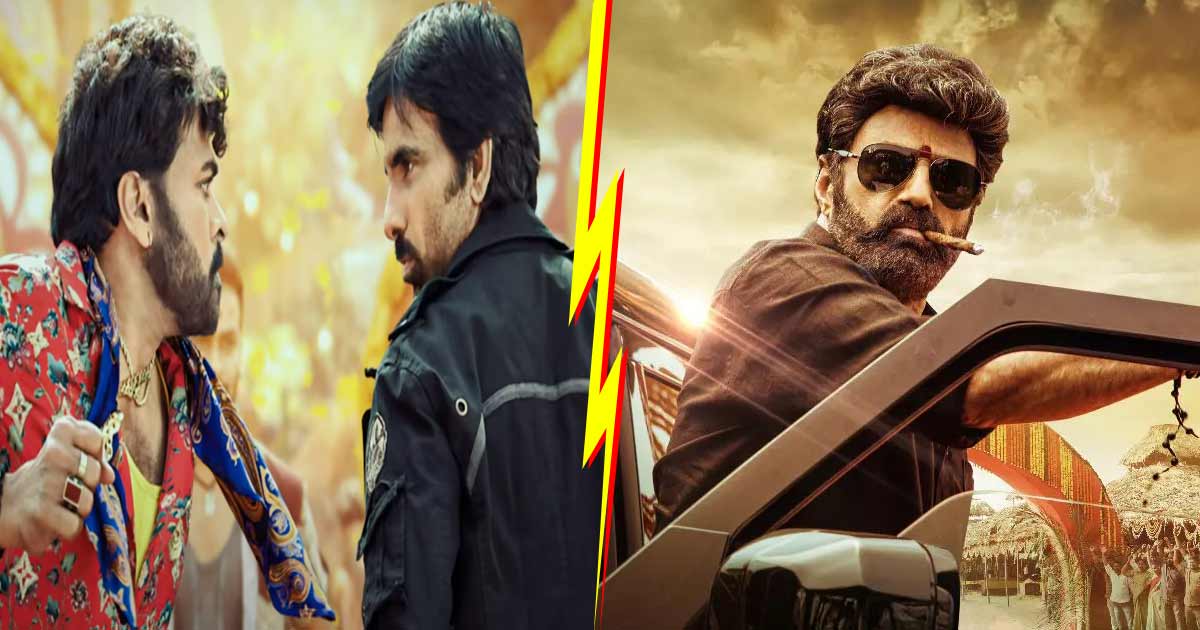 Chiranjeevi and Ravi Teja starrer Waltair Veerayya have emerged as a winner in a Sankranti clash at the box office. On the other hand, Nandamuri Balakrishna‘s Veera Simha Reddy too is doing well for itself. Speaking about the latest development, the former has come close to the 200 crore mark on the worldwide front. Keep reading to know more!

The Sankranti period has always been lucrative for Tollywood films and this time too, it has brought ample numbers at ticket windows. Both the Chiranjeevi-Ravi Teja starrer and Balakrishna’s mass entertainer have earned good numbers and continue to add numbers to their tally. Now, let’s see how much both films have earned so far!

Waltair Veerayya has completed 9 days at the worldwide box office and so far, it has earned a solid 182.94 crores gross. Out of it, 156.94 crores gross (133 crores nett) come from India and overseas has added 26 crores gross. Today, the film will see a jump in numbers and is expected to go past 190 crores by today. It will hit the 200 crore mark during weekdays.

Speaking about Veera Simha Reddy, the film has earned 123.26 crores gross at the worldwide box office after 10 days. In India, it has made 107.26 crores gross (90.90 crores nett) and 16 crores gross come from overseas. In the next few days, the aim for the Nandamuri Balakrishna starrer would be to hit the 150 crore mark. Let’s see how many days it takes to achieve that.

Must Read: Varisu vs Thunivu Box Office Day 11 (Worldwide): Thalapathy Vijay Benefits From Saturday; Ajith Kumar? Not So Much!