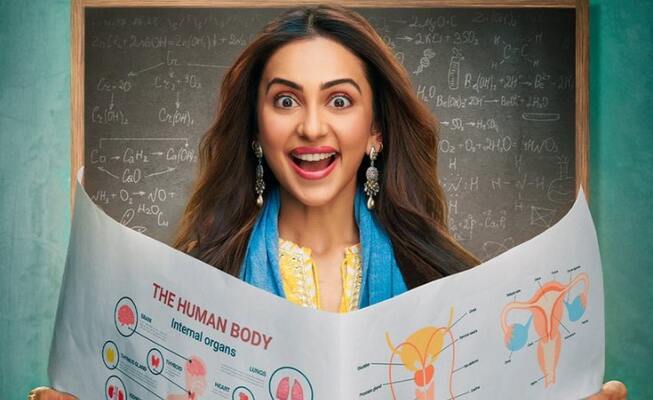 After Aparshakti Khurana’s Helmet (2019), Nushrratt Bharuccha’s Janhit Mein Jaari (2022), Chhatriwali is the latest addition to these social dramas that uses humour to deliver a perspective message about the taboo subjects like “contraceptives” and “safe sex”. Overall, it’s a light-hearted film that is predictable and could have been packaged and delivered more creatively and uniquely. Despite this, Chhatriwali is watchable with the right intent.

Overall, Chhatriwali is a decent one-time watch but unfortunately, it doesn’t have a long-lasting effect. Rakul Preet Singh starrer can be watched due to its intriguing story but the execution has nothing new to offer. Chhatriwali becomes very predictable from the start, taking out the fun to watch the film.

Chhatriwali is not one of those preachy Bollywood films that only talks about an important societal issue. It tries to be entertaining and humourous but poorly fails in that too. The film is filled with patriarchal and sexist remarks, below-the-belt humour and dialogues that will make you cringe for real. Chhatriwali is a confused film as it doesn’t stick to its subject and absolutely leaves no impact

Set in Karnal, the film is about Sanya Dhingra, a female unemployed chemistry genius, who is looking for a job and at the same time she uses her skills to fight an important societal taboo of educating the youth about Sex Education.

Failed to release in theaters ended up on ZEE5