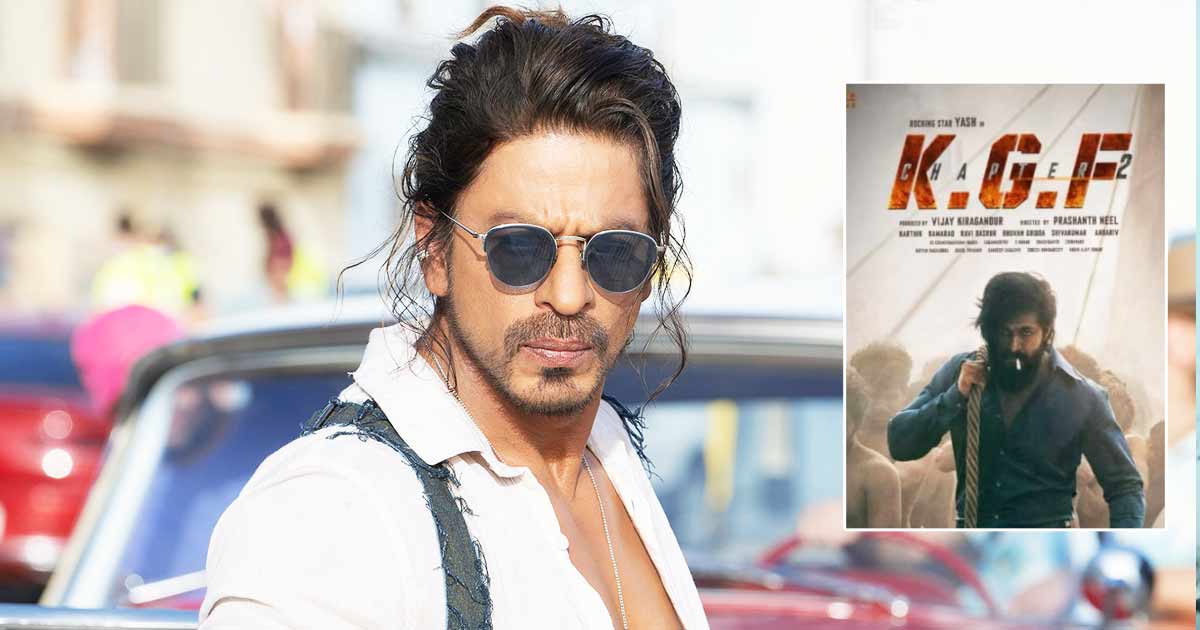 Chapter 2’s Lifetime Collections In Germany With Just Its Advance Booking Figures? Mr. Worldwide Is Back!

Shah Rukh Khan’s fans have been waiting for ‘Pathaan’ with bated breath as the superstar is returning to the silver screen after more than four years. Directed by Siddharth Anand, the film stars John Abraham and Deepika Padukone in major roles and the film will be released by the end of this month. Now, the superstar’s film has crossed Yash starrer KGF: Chapter 2 at the advance booking overseas and has already started shattering records even before the release of the film. Scroll below to read the scoop.

Reportedly the advance booking for Shah Rukh Khan starrer ‘Pathaan’ is crazy in Germany with 150 thousand Euros (Rs 1.32 crore) as of now. The numbers were reported by Aaj Tak and there are still 9 days before the release of the film.

Now going by the numbers Shah Rukh Khan’s Pathaan has already crossed the lifetime collection of Yash starrer KGF: Chapter 2 in Germany and well, that’s good news for the fans. Mr. worldwide is back and how!

For the unversed, SRK’s own film ‘Dilwale’ (2016), did a business of almost 143 thousand Euros (about Rs 1.25 crore) in the first weekend of its release in Germany which ultimately means that in Germany, Shah Rukh is going to go far ahead of his own previous record. Whoa!

Meanwhile, take a look at the highest-grossing films of Bollywood overseas in this chart here.

What are your thoughts on Shah Rukh Khan’s ‘Pathaan’ already shattering records overseas? Tell us in the space below.