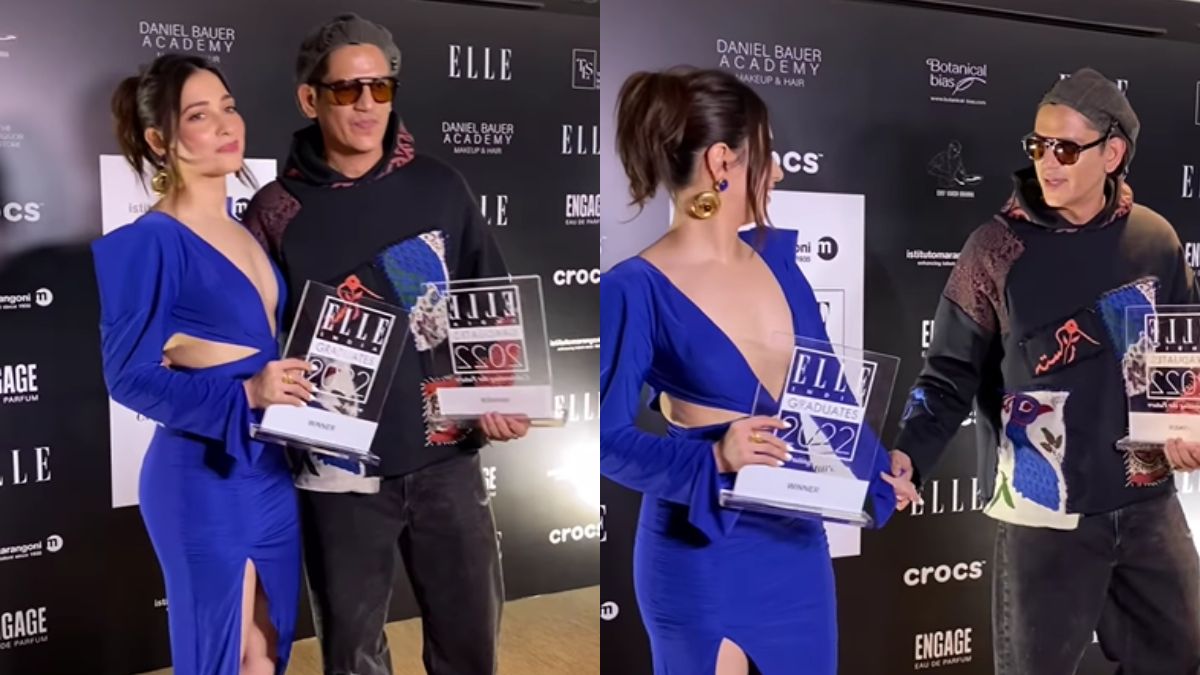 BREAKING! Tamannaah Bhatia And Vijay Verma Pose Together Amidst Dating Rumors; User Says, “Pair Is Not…”

Relationship rumors are part and parcel of the showbiz. In the world of entertainment, stars get linked to each other overnight. One such trending alleged couple these days is that of Tamannaah Bhatia and Vijay Verma. The speculations began when the pictures of both of them partying together on New Years eve surfaced online.

Now, a video of rumored lovebirds is going viral on social media. In this clip, Tamannaah and Vijay are seen together. It is from a recent event. Both the stars met during the Elle Awards ceremony. The actress was posing in front of the media when Vijay passed by and hugged her after exchanging greetings with her. After this, both were also seen sitting together. This video has once again started off the speculations of love affair between the two stars. 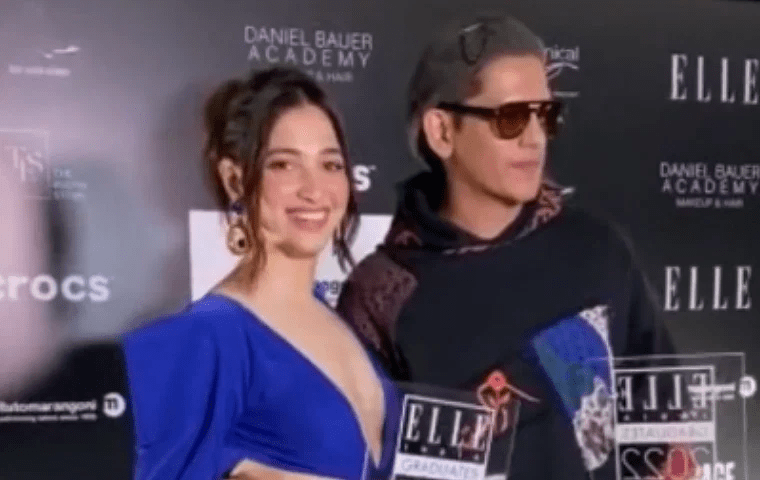 Ever since this video of Tamannaah and Vijay reached on internet, the fans began giving their feedback on it. While some questioned about the relationship between the two, some others expressed how they are not liking the pair. One wrote, ‘Tammu deserves better’. Another said, ‘Pair is not at all good.’ A third comment came in support of the duo. It read, ‘He is a great actor and she is a beautiful actress, who are we to judge both of them.’ A netizen stated, ‘I am quite surprised with this jodi. She is well established and is working in the industry much longer than him. This guy is relatively a newcomer. And looking at her huge attitude I always thought she might find a rich entrepreneur as a life partner.’ 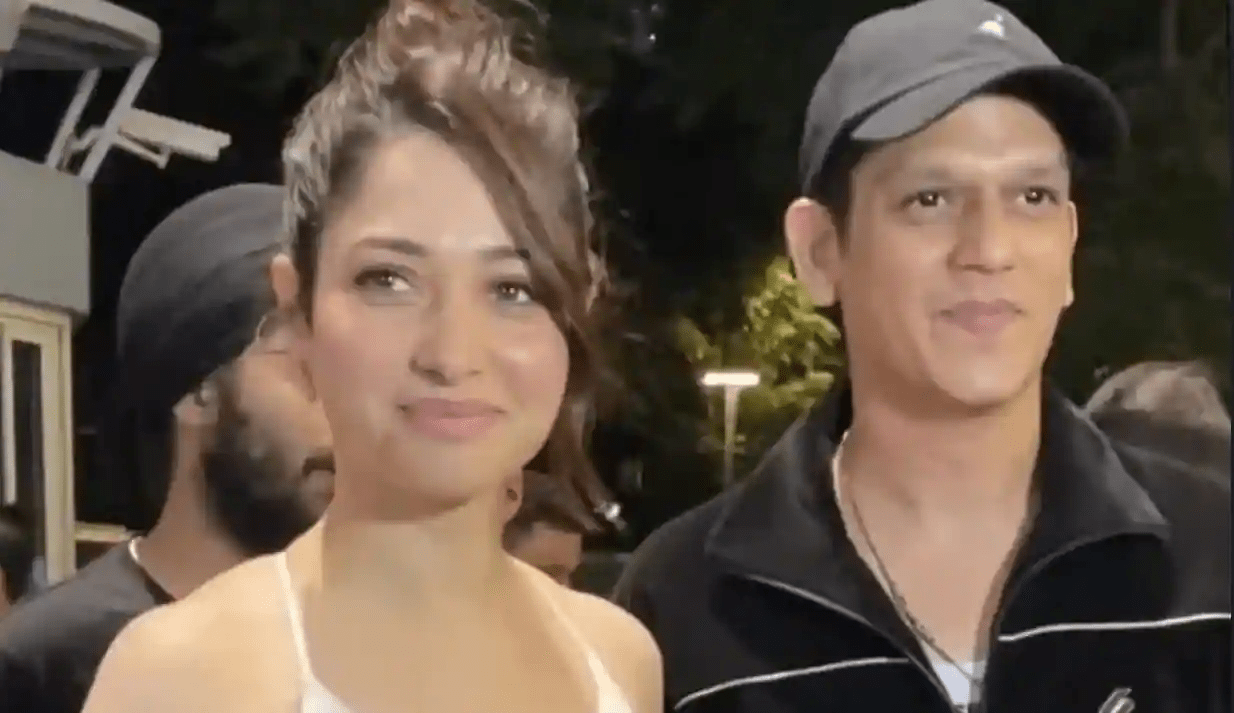 Tamannaah Bhatia and Vijay Verma welcomed the new year together in Goa. The two were caught kissing each other on camera while shaking a leg  together on the dance floor. The video and photos from the same night spread like wildfire on social media. However, when Tamannaah and Vijay returned from their New Years celebrations, they refused to strike a pose together for paparazzi. There has been no confirmation on these rumors yet from either side.