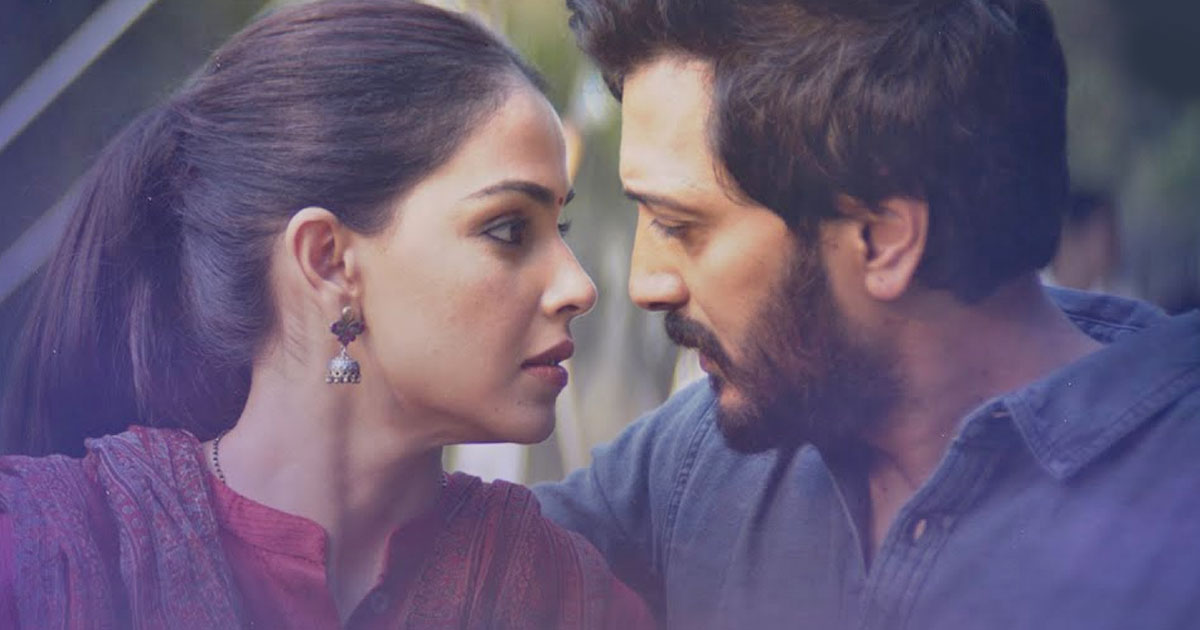 It was an excellent second week for Ved as over 20 crores more came in. This is brilliant trending as first week stood at 20.61 crores and now the second week has seen 20.24 crores come in. In fact at one point it seemed that the second week could be marginally greater than the first week but then collections went below the 2 crores mark between Tuesday and Thursday.

Still, it is great to see how overall numbers have been so good for the Riteish Deshmukh and Genelia Deshmukh starrer and right till Thursday, the film was collecting 1.53 crores. The dip today would be minimal and as long as over 1.25 crores come in, there is going to be wonderful momentum between tomorrow and day after as well with 2 crores and 3 crores benchmark set to be surpassed.

The hold in the third week too would remain quite good and though there would be drop, it would be only in 30%-40% range, which means at least 12 crores more are still on the cards for Ved.

This means Ved will score a half century before the third week comes to a close. Currently, the film stands at 40.85 crores and soon enough the Riteish Deshmukh and Genelia D’Souza starrer blockbuster would be celebrating 50 crores milestone.