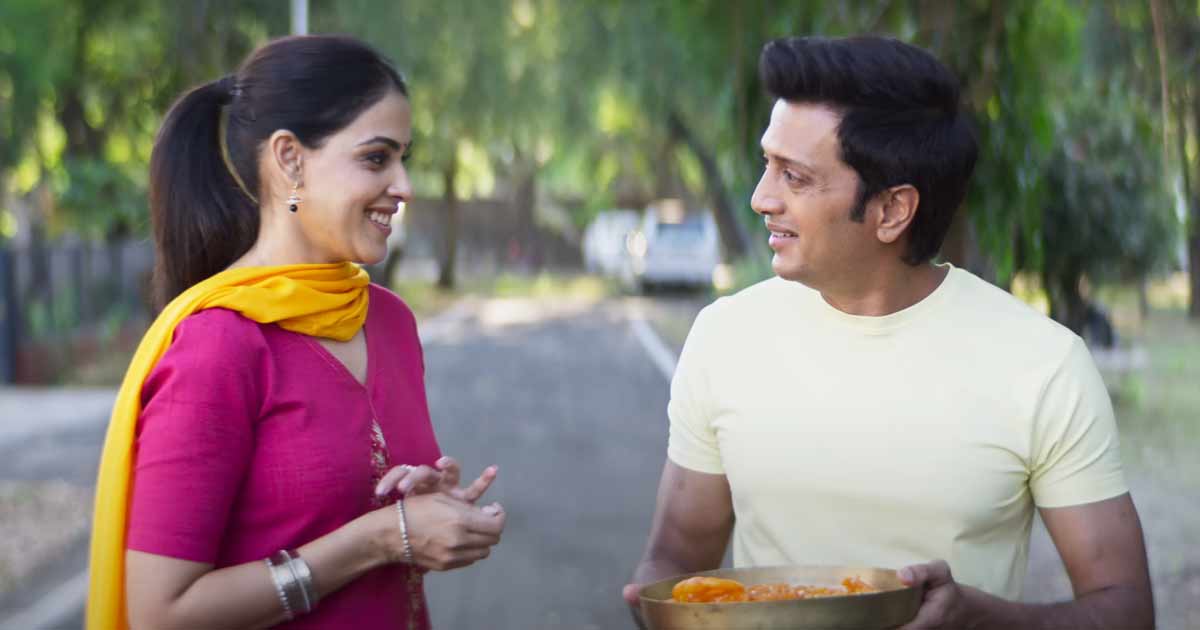 Ved is turning out to be a big success at the box office. The Marathi film is doing very good business in the Maharashtra belt, the key territory for which it has been made, and this can well be seen from the fact that collections are staying on to be over the 2 crores mark.

On Friday, the film had collected 2.25 crores and even on its sixth day, the film stayed quite good at 2.55 crores. It is remarkable to see collections continuing to be greater than the opening day and with some push, this could well be the scenario right till the close of week as well. Trending like this is fantastic for the film and though numbers in 2-3 crores range may seem less, one has to take into consideration that Ved is a regional film and even at the multiplexes where it is playing, they are not high end with exorbitant ticket rates.

The Riteish Deshmukh and Genelia D’Souza starrer has collected 18.22 crores so far and now first week of 20 crores is certainly happening. In a year when several big Hindi movies too couldn’t score as much on their lifetime, this Marathi release on the last Friday of the year has spread positive vibes all over again.

Must Read: Avatar 2 Box Office: Telugu States Account For Over 20% Of The Film’s Business In India!