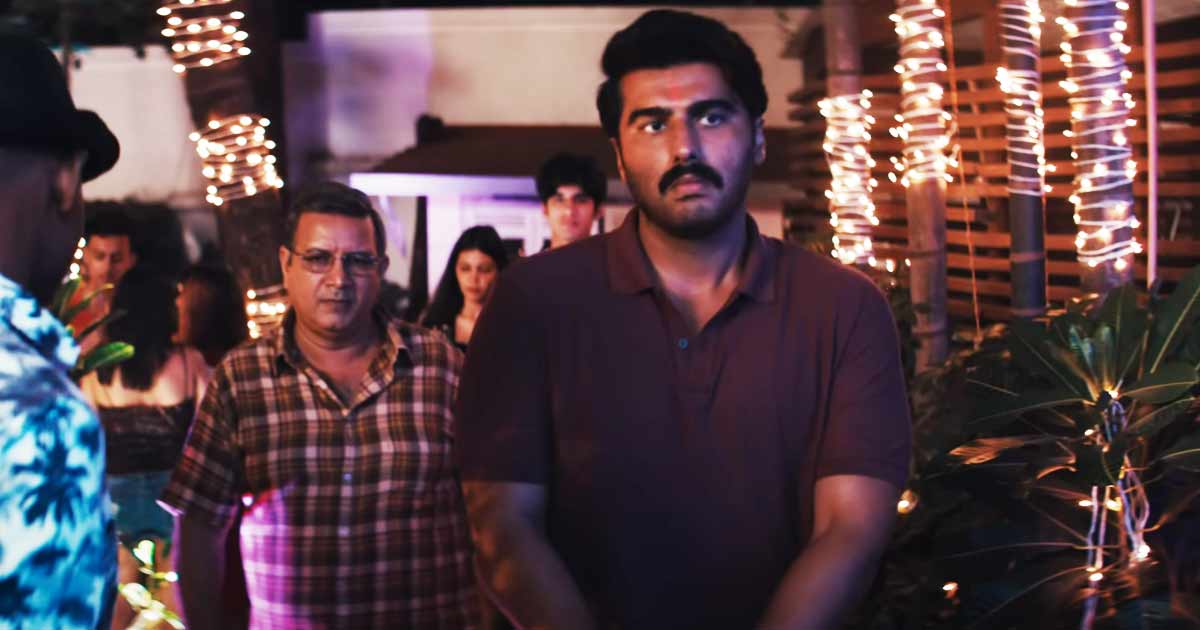 It was a very low Saturday for Kuttey as the film could hardly see any growth coming in. On Friday the film had brought in 1.07 crores so for any kind of momentum to be picked in, the collections had to go past 2 crores on Saturday. This didn’t quite happen as the collections were rather muted at 1.65 crores*.

Now these numbers could well have been considered at least fair had the release been very restricted. However, this Asmaan Bhardwaj film has seen wide showcasing for itself, especially the multiplexes, which means returns needed to be better. That hasn’t quite happened which means the best case scenario for the film is to have a 4 crores weekend, which would be pretty low.

So far, the film has collected 2.72 crores* and that’s really low. Arjun Kapoor had scored a decent earner with Ek Villain Returns last year when the film ended up netting 41.49 crores. That film’s first day collections were 7.05 crores. One now waits to see if the lifetime of Kuttey would end up crossing this mark. This is a film which could have done better with a much more commercial friendly narrative and language, since the core subject is good. However, due to the niche treatment meted to it, the target audience has got widely reduced.