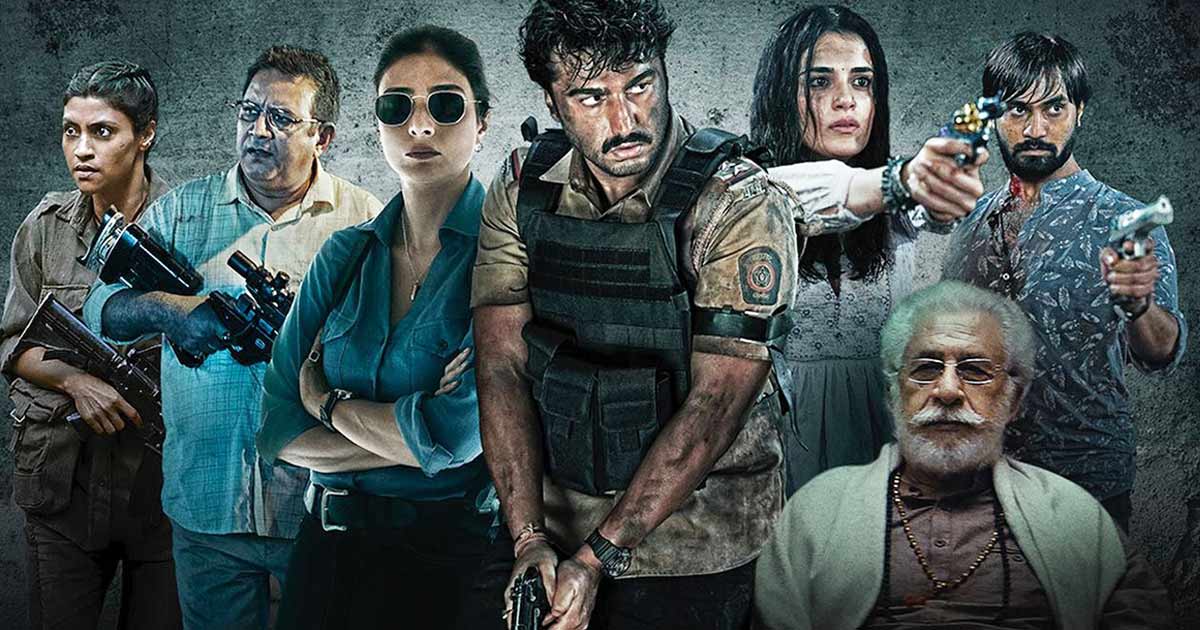 Kuttey opened on expected lines as 1.07 crore came in. The way this film was pitched, marketed and promoted, a number around these lines as on the cards. In fact had the film opened in 75 lakhs–1 crore range, it wouldn’t have been too surprising. However, it has somehow managed to edge past the 1 crore mark.

The film has actually found a rather wide release when a niche subject like this could well have seen a restricted arrival. There is at least one screen reserved for the film at all major multiplexes, which means there is scope for growth on Saturday and Sunday. If the word of mouth turns out to be favorable then the collections could well double up today, which would in fact be the ideal situation for the film.

Of course, a film of this scale, size and cast warrants more. Arjun Kapoor had delivered Ek Villain Returns last year which collected in excess of 40 crores. Now even though Kuttey is in the niche zone, it should collect at least half of that which means a lifetime of over 20 crores would be the eventual aim for the film.