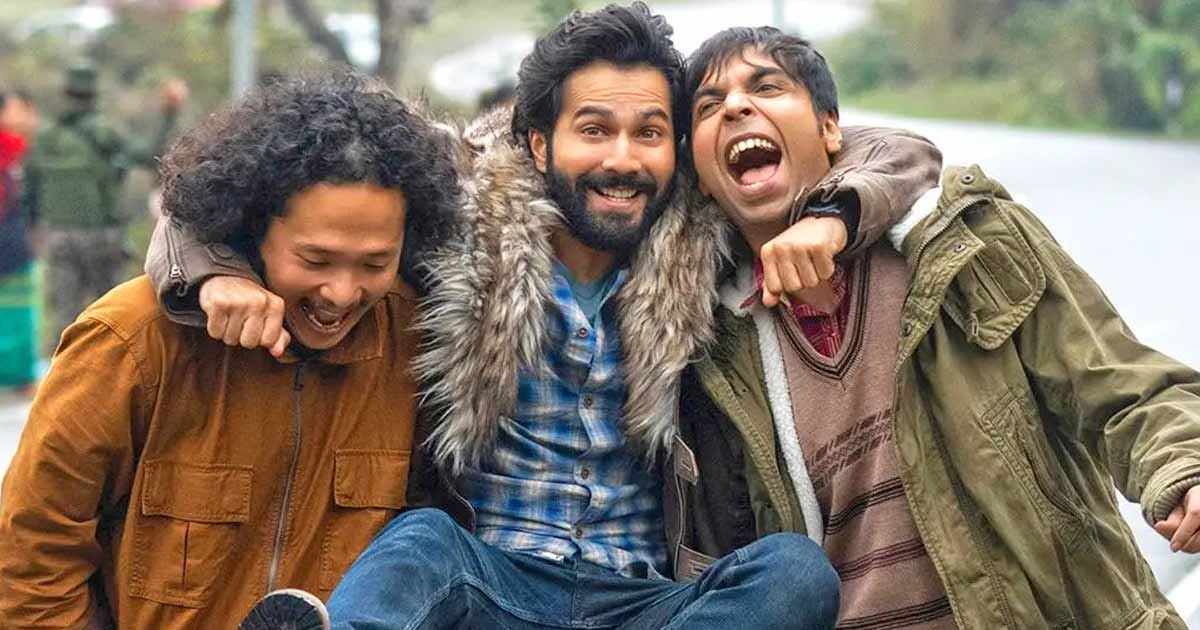 After Drishyam 2, it’s time for Bhediya to celebrate its 50-day run at the box office. The film is now running in its eighth week and still has a show or two reserved for itself at certain key multiplexes. The week gone by was decent again for the Varun Dhawan and Kriti Sanon starrer as 99 lakhs more had come in. This was a good enough hold when compared to the week before when 1.26 crores had come in. In fact, that week too was a good one for the film since the fifth week had seen 90 lakhs come in. In that aspect, the seventh week is better than that too.

The film was hurt big time as it came immediately after Drishyam 2. That resulted in at least a 15-20 crores loss there and then since the momentum was on side of the Ajay Devgn starrer. Later, the trajectory got impacted and as a result 10-15 crores more were lost at the bare minimum in the next couple of weeks. If not for that, the film was all set to enter the 100 Crore Club. Of course, it wasn’t a Stree in the making but did have the potential to score a century for sure.

Nonetheless, the Dinesh Vijan production has done well enough to reach this far with around 69.25 crores under its belt already after Friday and Saturday. There would be more that will come in till the time Pathaan releases and by then the film should have hit the 70 crores mark. Moreover, the film’s OTT release is also around the corner and the constant chatter around the Amar Kaushik-directed affair to date will ensure that there would be good traction coming its way on the small screen.