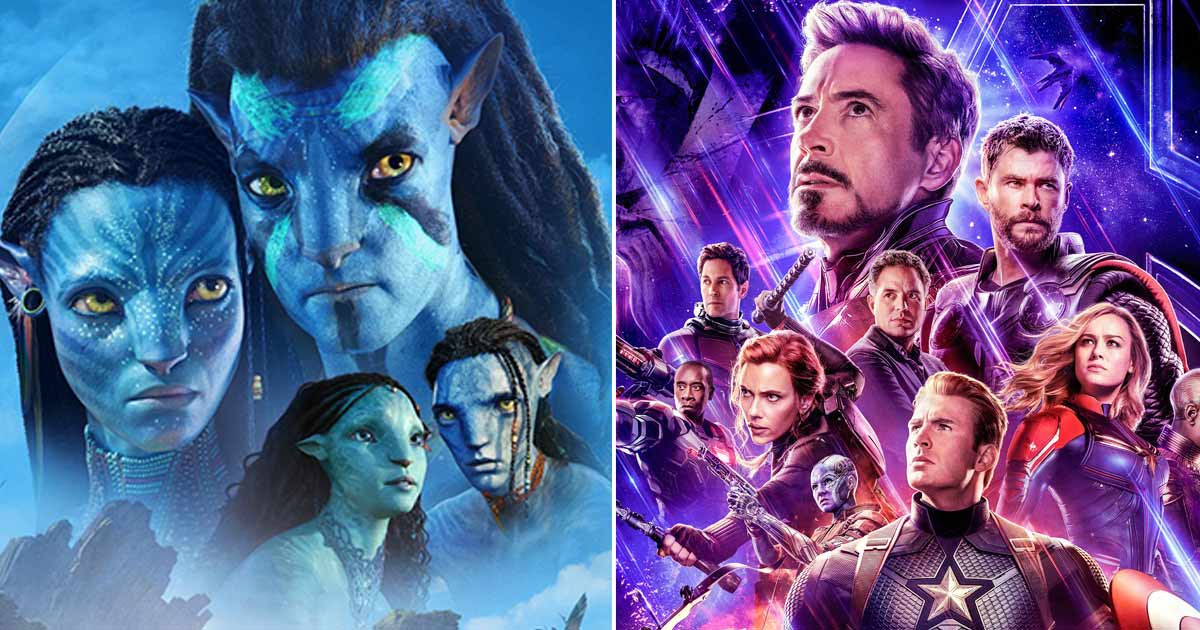 In its lifetime, Avengers: End Game had netted 364 crores. Now another Hollywood biggie Avatar: The Way of Water has surpassed that score and currently stands at 365 crores*. This is tremendous indeed as it’s still the fourth week in the running and there is a lot more that the film can gather in weeks to come.

This is a huge record for the film, more so since it has come post-pandemic which again goes on to show that there is a very good appetite amongst audiences to find a reason to go to theatres and when such an event film comes then they do drive in hordes. That has happened with other event films coming from Marvel as well and later from the south as well as Bollywood.

Now the benchmark has been raised to 400 crores and it would be really interesting to see which movie will accomplish this first in 2023. Will it be yet another Hollywood movie, a south film or something from Bollywood itself. The year is starting with Pathaan and one just hopes that to begin with, at least a 250 crores+ grosser comes in before we move on to 300 crores and beyond.

Must Read: Avatar 2 Box Office (Worldwide): Beats The Lifetime Of The Avengers To Become 9th Highest Grosser Of All Time!