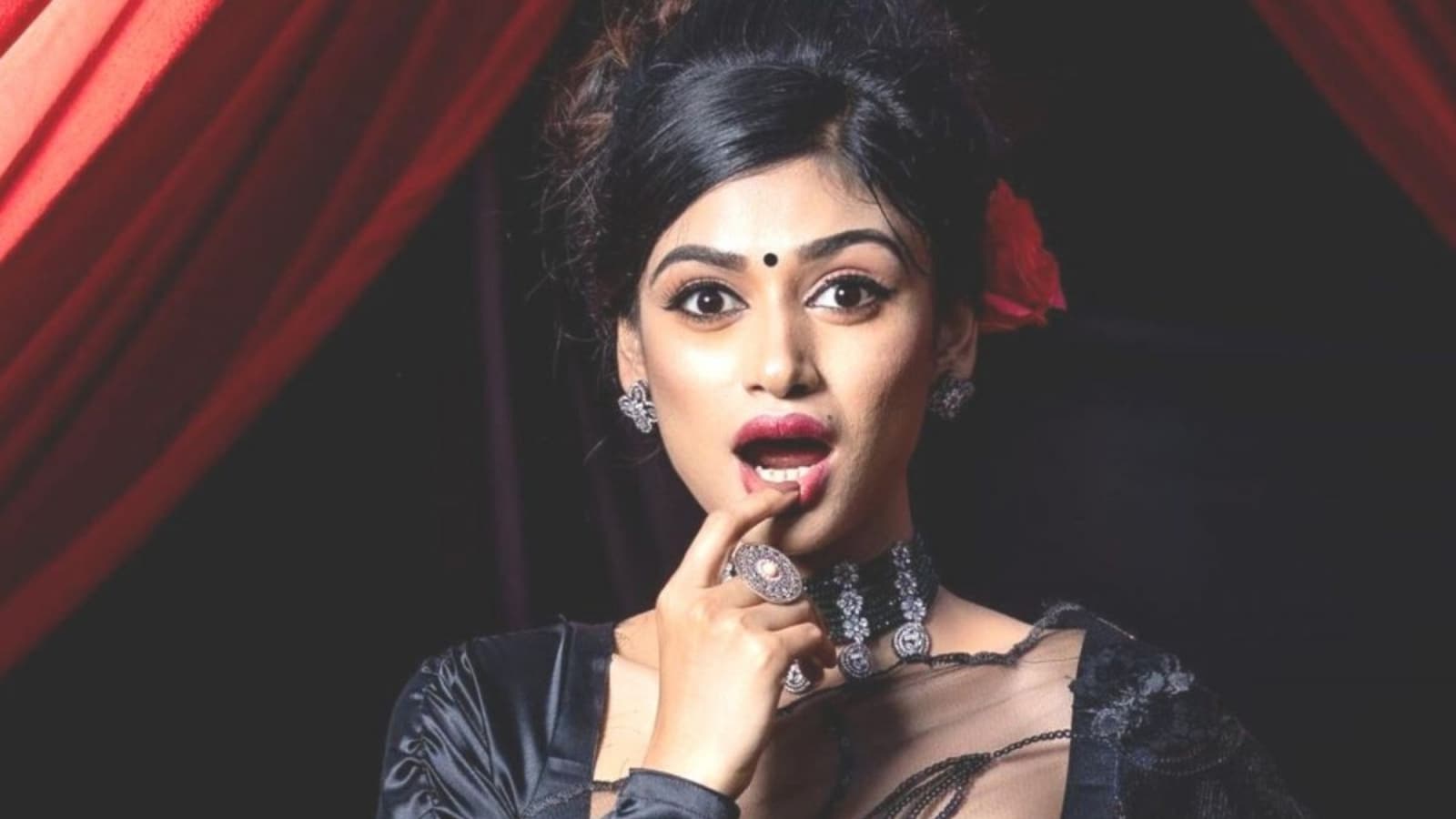 Following this, fans are questioning who kissed Oviya and whether he was her lover.

Oviya Fans Ask ‘Who Kissed Her?’ in This Viral Video.

Model-turned-actress Helen Nelson, famously called Oviya, is a prominent face in the Tamil and Malayalam film industry. The actress began her acting career in 2007 with the Malayalam film Kangaroo. Later, she made her breakthrough as an actress in 2010 with director A. Sarkunam’s romantic comedy movie Kalavani. She then worked in a lot of popular movies such as Marina, Moodar Koodam, Madha Yaanai Koottam, Kalakalappu and Yaamirukka Bayamey, to name a few.

Recently, the 31-year-old actress shared a cute romantic video. In the clip, Oviya can be seen sitting on a couch and eating a biscuit and in the meantime, someone comes and suddenly kisses her on the cheek and hugs her. Oviya blushes and laughs. Watch the video here:

Following this, fans are questioning who kissed Oviya and whether he was her lover. But Oviya did not give any explanation. This video is going viral on social media.

Apart from working in movies, the actress also participated in the famous TV reality show Bigg Tamil Season 1. While in the house, she got into a romantic dispute with fellow contestant Aarav. While Oviya allegedly fell in love with Aarav on the TV reality show, it was rumoured that Aarav had no feelings for her.

On the professional front, Oviya will be seen in the upcoming Tamil language comedy film Boomer Uncle. The film has been directed by Swadees M.S. and written by Karthik K Thillai. The movie also stars Yogi Babu and Robo Shankar in key roles. The film has been produced jointly by R G Shekar and Karthik K. Thillai.