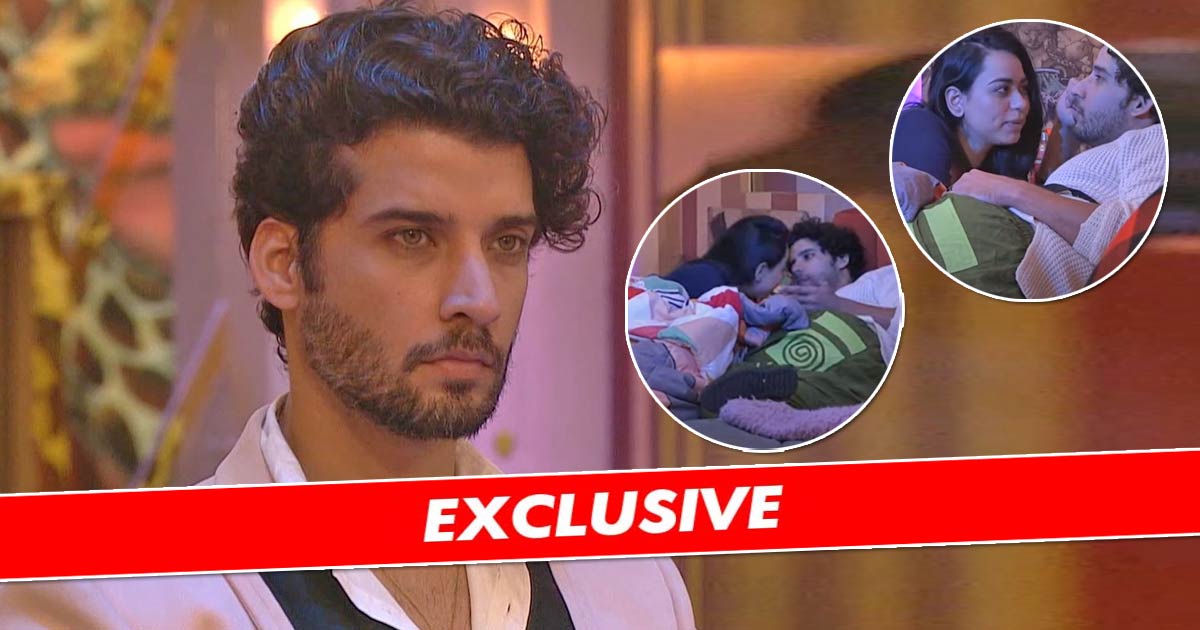 Bigg Boss 16’s Gautam Singh Vig Says “I Don’t Really Have To Prove My Love” While Talking About his Relationship With Soundarya Sharma, Adds “If She Felt It Wasn’t Real…” [Exclusive]

This week’s Bigg Boss 16 elimination shocked not just the audiences but the contestants too. While many (including the housemates) assumed Shalin Bahot would take a voluntary exit, it was Gautam Singh Vig who was shown the door.

After his eviction, team Koimoi caught up with Gautam and spoke to him about many things, including his relationship with Soundarya Sharma. Was it fake and just for the cameras? Here’s what the actor has to say.

During an exclusive chat with us post his eviction from Bigg Boss 16, we asked Gautam Singh Vig about his relationship with Soundarya Sharma in the house. Revealing if it’s fake or not – given that Soundarya at times too felt he wasn’t there for her at times, the actor said, “I think that house its… See I don’t really have to prove my love to anyone. I never did that, not even to Soundarya because that’s my feelings, my emotions. I can only do my bit as much as I can.”

Gautam Singh Vig continued, “Of course, you can’t always be true to other people’s perception or their opinions about you. Regardless, there were so many times when my expectations didn’t meet, if I talk about Soundarya. But I never said to her. We had a few fights also and I think where there is genuine-ness there are fights, there is love, there are a lot of things. I think she’s smart enough that if she felt like it wasn’t real she would have kicked me out on Day 1 itself.”

He added, “I think it was just a situation, circumstances… Nothing above that feeling could be justified just because of basic situations and circumstances here (in the Bigg Boss 16 house).”

For more news, updates and exclusive from the entertainment world and the Bigg Boss 16 house, stay tuned to Koimoi.