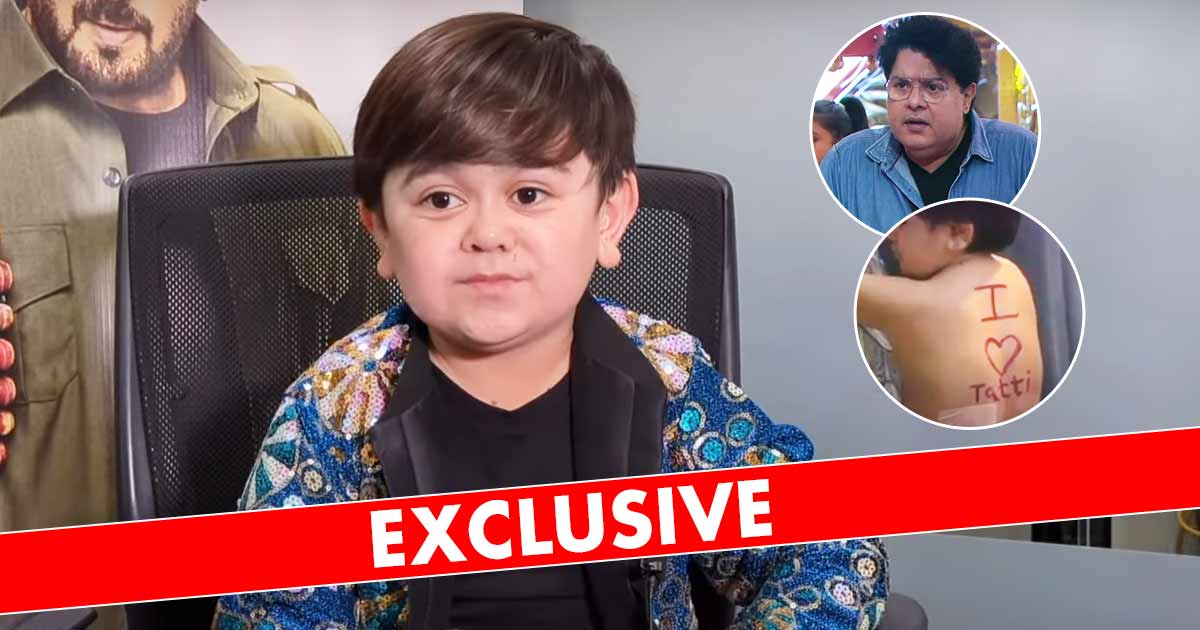 This week the Bigg Boss 16 house saw the eviction of Sreejita De based on low votes and the super-sweet Abdu Rozik walking out owing to prior commitments. While the 19-year-old Tajik singer stepped out of the house yesterday, team Koimoi got a chance to interact with him soon after, and let us tell you he had a lot to say.

From his rapport with Nimrit Kaur Ahluwalia after re-entering the BB16 house to not knowing about Ankit Gupta’s eviction and searching for him in the house, the singer spilled the beans. He also opened up about Sajid Khan writing ‘Tatti’ on his back and whether he and the mandali influenced his game in any way. Scroll below to read and watch what he said.

When asked about the Nimrit Kaur Ahluwalia birthday episode – where Sajid Khan wrote ‘I love Tatti’ on his back, Abdu Rozik shared how he felt about knowing what was done and what it meant. In his own sweet style, the Bigg Boss 16 contestant shared, “In real life, sometimes it’s not good. Whole show seeing, whole duniya seeing. My father-mother seeing. I’m thinking. Bro Sajid told me ‘(I’ll) write I love Nimrit.’ I told Happy Birthday like this (write). He didn’t tell me (what he wrote). How I see my back, what he’s writing. trust him. I trust bro Sajid. After this I’m like not much trusting him. After this I’m became sad, If your best friend only making on your back. like this for the whole world to see – this is not good.”

In the same conversation, Koimoi also asked Abdu Rozik about his game in the Bigg Boss 16 house and whether the mandali members influenced how he played it. The now-eliminated contestant said, “No, no, no. I’m playing my game. I’m going in nomination task, in other tasks I’m evertime myself. For me, if sometimes bro Sajid told it helps. Some time when a (more experienced) person tells you, you have to listen also. He’s big (elder) so I (respected him and listened). For me is normal.”

Stay tuned to Koimoi for more news, updates and exclusives from the entertainment world.