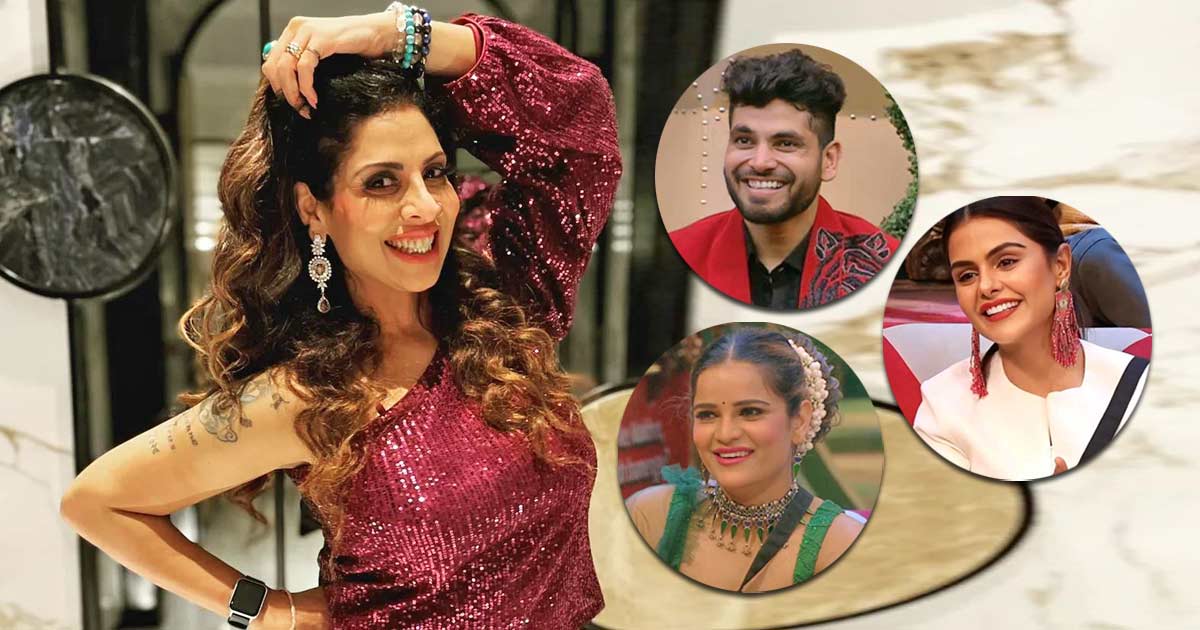 ‘Bigg Boss 3’ fame Tannaz Irani shared her perspective on the games of Priyanka Chahar Chaudhary and Archana Gautam, and said that they are just “spreading noise pollution” in the house.

She said: “Priyanka is just screaming in the house for no good reason. I feel she provokes the other contestants and tries to pit them against each other. She tries to become moral police by judging everyone’s character and putting her nose in other people’s business. She gets triggered whenever Archana is around and starts yelling at her without any mudda.”

Tannaz Irani further added,”Archana is no good. She definitely is a one-man army but her irritating voice feels like noise pollution. Her only friend in the house is Soundarya who is playing a very safe game, specifically with MC Stan. I think she doesn’t want to come in his bad books as he’s very popular.”

She appeared on the Krushna Abhishek-hosted reality show ‘Bigg Buzz’ and shared further: “Priyanka thinks she’s playing a good game but still she hasn’t become the captain even once. She doesn’t possess any leadership skills and I don’t think she deserves to be captain.”

On Shiv Thakare, she said: “My favorite captain in the show is Shiv Thakare, he has been better than the others this season. I feel he is playing a game with Bigg Boss himself, he understands the show very well as he has a winning experience with ‘Bigg Boss Marathi’. He’s a very smart player and he’s definitely going to be in the top 3.”

She also spoke about Shiv and Abdu’s equation: “Shiv is a very cunning player but at the same time, his friendship with Abdu is genuine, I don’t see any game there. Also, Abdu is the only one in the house with whom nobody is playing any game because he is very cute and innocent.”