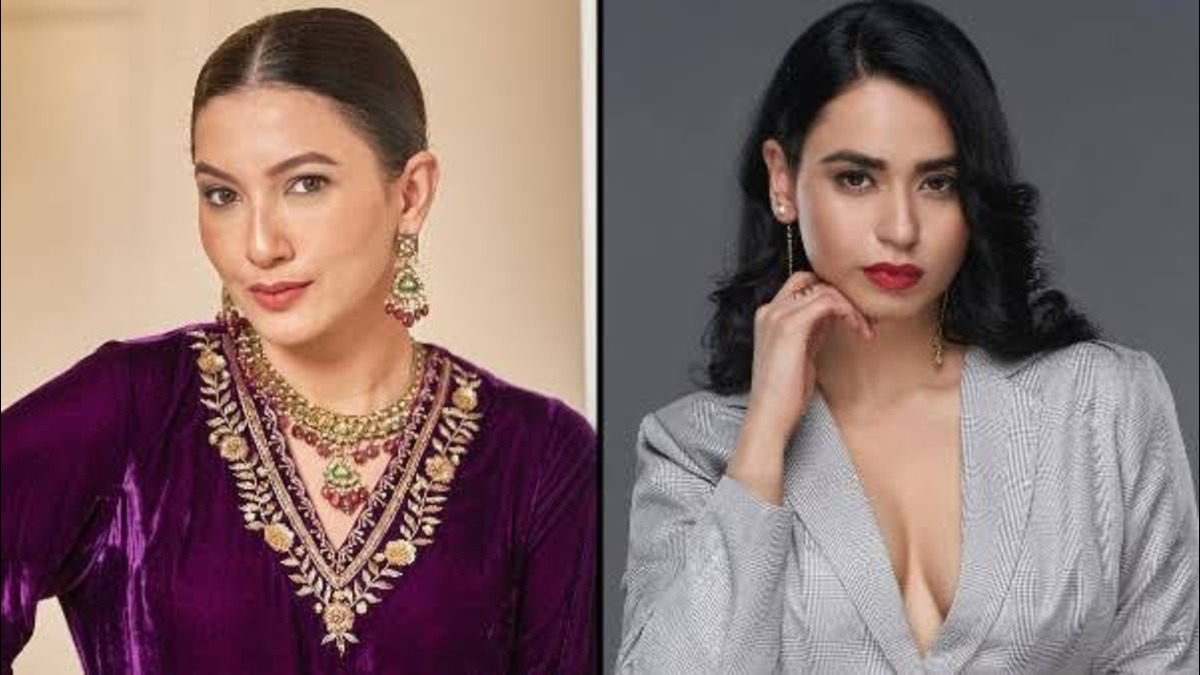 Bigg Boss season 16 scrolling towards its finale and it will be very exciting to have the another trophy holder soon. Last weekends, Bigg Boss saw the elimination of Soundarya Sharma’s that turned emotional for Archana and Nimrit very much among the others. The Weekend Ka Vaar was very entertaining and interesting as well. Salman slammed Tina for bringing such personal things that Shalin confessed with her. Shalin also get screwed by Salman for his fake and disrespectful behavior over Tina.

When Salman targeted Tina, She broked and cried a lot for long hours where Priyanka was seen as a support for her. At the time of elimination, host Salman Khan brought a twist and asked the housemates to choose one name that paid the least contribution in the show. All the housemates, majorly Priyanka and Shiv influenced the decision and eliminated Soundarya Sharma.

This Elimination creates buzz among the fans and even in the celebs. The well known and X Bigg Boss contests are pissed of with this decision. Actor Kamaya Punjabi wrote, “Faking a relationship since day one n has been only about it through out the show is not call being involved in the show… not at all #BiggBoss16 @ColorsTV The most disrespectful, boring n fake love story in the history of bb #Saundarya u deserved to stay for sure!”. 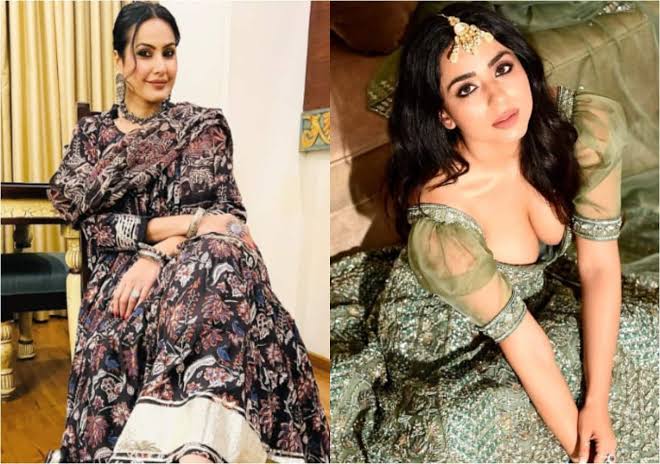 Actress and Bigg Boss winner Gauhar Khan also slamed Priyanka and wrote, “Priyanka drove this decision, to get Soundarya out , I wonder if lesser women around means lesser competition. I do not agree at all with shiv n Priyanka . Soundarya was stronger than most in there ! #bb16”. Devoleena Bhattacharjee was not liked the decision and wrote, Very Well Played #SoundaryaSharma. Though its totally unfair. Anyway best [email protected] #bb16.

As per the judgment, the housemates said that Soundarya was the least deserving while these celebs don’t think so. Let us know about your decision by your comments.