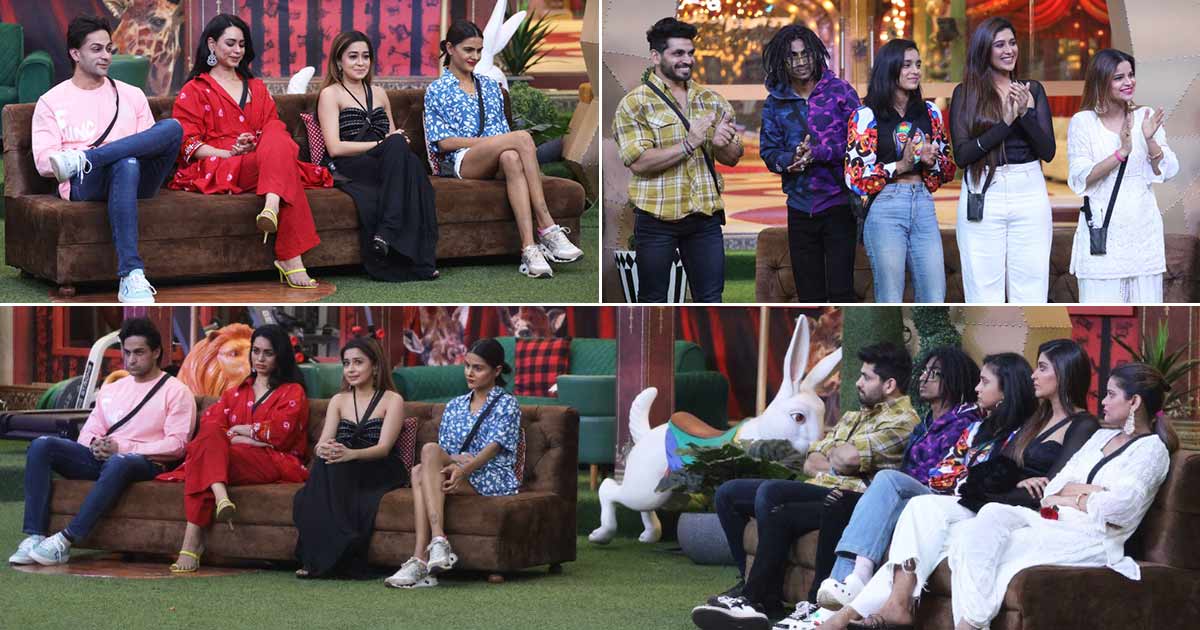 The race to the endgame of COLORS’ ‘Bigg Boss 16’ has already begun in full swing! Tonight’s episode is all about exploring what fate has in store for the contestants through renowned astrologer and visionary mentor Saurish Sharma, who offers them advice on their game in the house and reveals what they can expect in the future.

Speaking of Archana Gautam, who has a reputation for disparaging everyone in the house, Saurish declares that she has a ‘Kaali Zubaan’ and her words have manifested occurrences on the show. He supports this claim by citing her sentiments on Ankit‘s departure from the show and the dissolution of the mandali.

Saurish informs Shalin Bhanot and Nimirit Kaur Ahluwalia that their ‘Saadhe Saathi’ started three days back and for the next seven and a half years, they will learn new life lessons. The astrologer urges Tina Datta to be carefree if she wants her next blockbuster and Sumbul Touqeer Khan to sort out her differences with her mother for a better future.

Shiv is surprised when Saurish Sharma reveals that he’ll be more successful once he’s married. Priyanka Chahar Choudhary is warned that she shouldn’t change sides according to her convenience. All these predictions are teamed with solutions for a brighter future. It will be worth watching what Saurish has to say to the housemates in his one-on-one conversations with them.

At the end of the episode, Shalin Bhanot loses his cool so much so that he seems serious about quitting the show immediately. What went down in the house before this? Stay tuned to the show to know more.

Must Read: Ekta Kapoor Calls Radhika Madan A ‘Sad’ & ‘Shameful’ Actor After Her Comment On Taxing Work Culture In TV: “Have No Respect…”