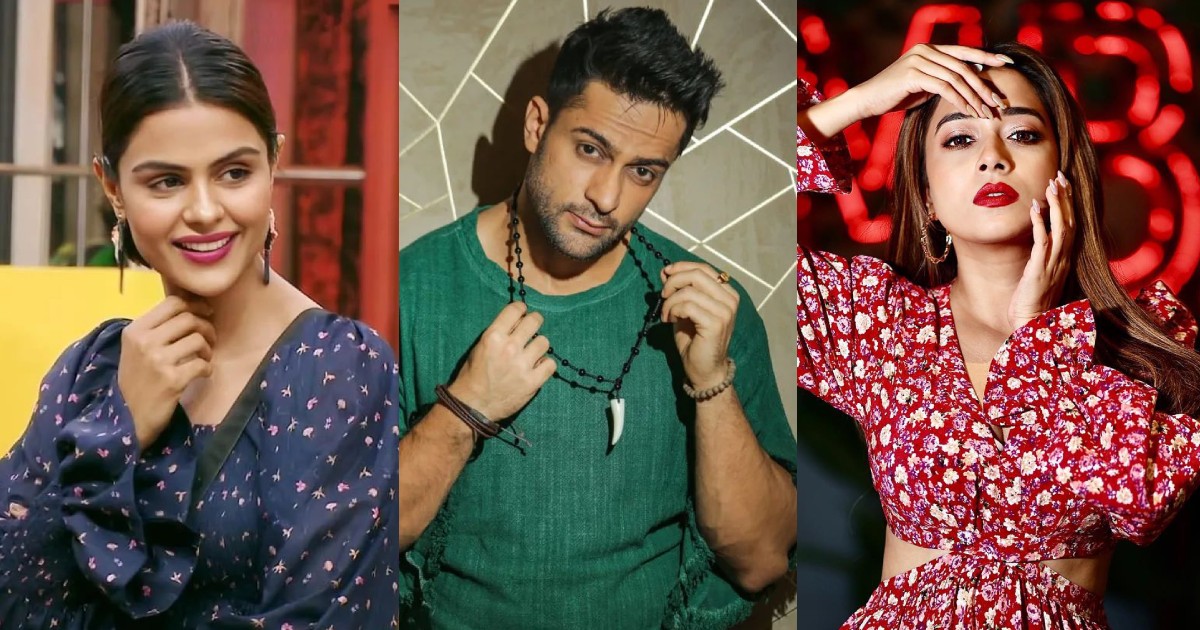 Bigg Boss 16 Contestant Shalin Bhanot was called to the confession room by Bigg Boss in the latest episode of the controversial reality show.

Shalin said that he feels like a scapegoat in the house.

“Soundarya, Tina, Priyanka, Sumbul, no one had a valid reason to nominate me. I got nominated just like that.”

Bigg Boss called him the ‘favourite’ of all the ladies.

He said: “I just feel most of the contestants here have no point of view of their own.”

He also gave Shalin a perspective on his current equation with Priyanka and Tina.

He asked Shalin: “I have understood your equations with Tina, Sumbul and also Soundarya to some extent.

I want to know how Priyanka came into the picture?”

Shalin tells that he has been friends with Priyanka when she would have fights with Ankit and he would make her understand.

He said: “She is a good friend. But I don’t understand her logic.”

Bigg Boss also tells Shalin: “I have been noticing that Priyanka, Tina and you are seen together a lot. Sometimes, Priyanka is playing you and sometimes she tells things to Tina. It’s something to be thought about.”

Shalin said that he has noticed it too and Priyanka is using it.

“I did notice. This entire Tina equation wasn’t in the scene, things would have been different. Many things will change outside. I promised my mom. I don’t want to disrespect any woman.”